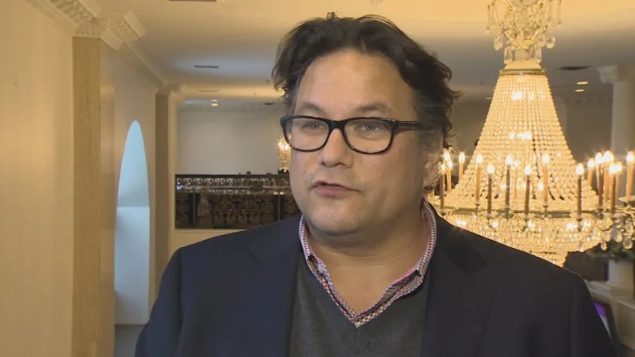 Jesse Wente, a long-time advocate for First Nations, Inuit and Métis rights, has been named chair of the Canada Council for the Arts.

The appointment is historic.

It’s the first time ever an Indigenous person has held the post, which carries a five-year mandate.

Wente is an Anishinaabe writer, broadcaster and speaker who has held high-profile roles in Canada’s arts communities, including executive director of the industry-led Indigenous Screen Office.

The federally-funded council has a $308 million dollar budget and distributes millions in arts funding annually and oversees some of Canada’s most prestigious arts awards.

It is currently working on its five-year strategic plan called Reimagine the Arts and is inviting artists from all forms to take a survey.

Wente will be replacing Pierre Lessonde who is wrapping up his term as chair.