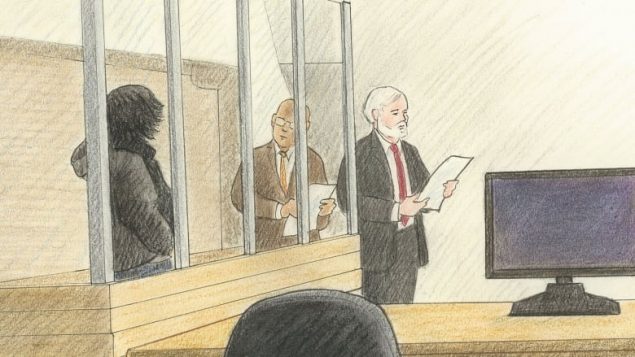 A 17-year-old Ontario teenager has pleaded guilty to four terrorism-related offences for trying to encourage and facilitate a bomb attack that was thwarted early last year.

The Syrian-Canadian youth was arrested and charged in January 2019 following a tip from the U.S. Federal Bureau of Investigation and multiple searches of two homes in the city of Kingston by the RCMP. 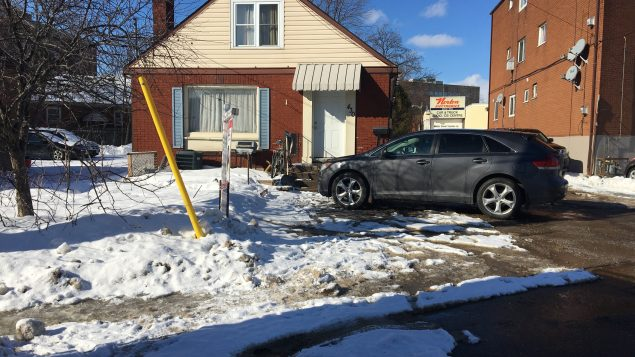 A home in shown in Kingston, Ont., is seen on Friday, Jan. 25, 2019, when the RCMP said they had charged a Kingston youth with terrorism. (THE CANADIAN PRESS/Jim Bronskill)

The youth, who was warned at one point by the judge to keep his eyes open, pleaded guilty to each charge in Arabic during a video appearance in the Ontario Court of Justice in Belleville, Ont., on Tuesday.

Like the rest of the proceeding, the charges were read in English and translated into Arabic.

Now 17, the youth cannot be identified under the terms of the Youth Criminal Justice Act.

According to an agreed statement of facts read aloud by the Crown in court, the youth, who was 16 at the time, said he was inspired by the Islamic State and said he wanted to become a “martyr.”

After pledging pledged allegiance to Islamic State, he said he worked from his home in Kingston with an attack planner based in Syria to plot bombings.

He said he collaborated through social media with a figure known as “Abu Umar Ibrahim,” who encouraged him and guided his bomb-making. 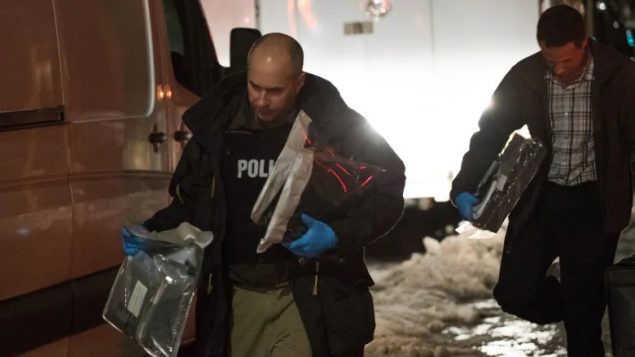 He told the court that nightclubs, churches and sporting venues were discussed as possible targets for bomb attacks.

He also admitted to creating a PowerPoint presentation with instructions on how to build a pressure-cooker bomb and disseminating the information online.

While no explosive device was planted, the RCMP told the court that police seized a number of explosive substances and that the youth admitted to manufacturing an explosive substance and planned to put it in a public place or beneath a police or military vehicle.

“All those ways are good to kill Christians,” according to an audio file uncovered by police.

His plans went awry after he began communicating with an FBI undercover agent who tipped off the RCMP.

Justice Elaine Deluzio ordered a psychiatric assessment and a pre-sentence report be compiled.

The case is expected back in court on September 29.