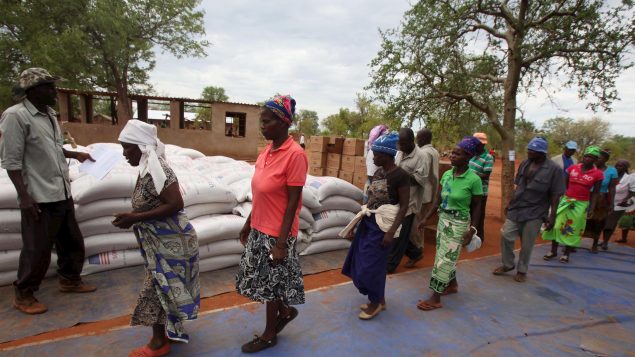 Villagers collect their monthly food ration provided by the United Nations World Food Programme (WFP) in Masvingo, Zimbabwe, Jan. 25, 2016. WFP projections indicate that by the end of 2020, the number of food insecure Zimbabweans will have surged by almost 50 percent to touch 8.6 million. (Philimon Bulawayo/REUTERS)

Nearly nine million Zimbabweans, more than half of the country’s population, will face hunger by year’s end due to the combined effects of the COVID-19 pandemic, drought and endemic economic recession, according to the United Nations World Food Programme (WFP).

The UN agency is sounding the alarm and appealing for an additional $250 million US to support its rapidly expanding emergency operation in the southern African country.

“Many Zimbabwean families are suffering the ravages of acute hunger, and their plight will get worse before it gets better”, said Lola Castro, WFP’s regional director for Southern Africa. “We need the international community to step up now to help us prevent a potential humanitarian catastrophe.”

Hannah Barry, a Canadian who works as a communications and partnerships officer with the WFP in Zimbabwe, said the recently reinforced lockdown measures have precipitated massive joblessness in urban areas.

In the meantime, rural hunger is accelerating because now unemployed migrants are returning to their villages and the absence of the vital remittances they provided is more keenly felt, she added.

“The onset of the COVID-19 pandemic has truly had a devastating effect on Zimbabwean livelihoods, particularly for those living in urban areas,” Barry, who hails from St. John’s Newfoundland, told Radio Canada International. 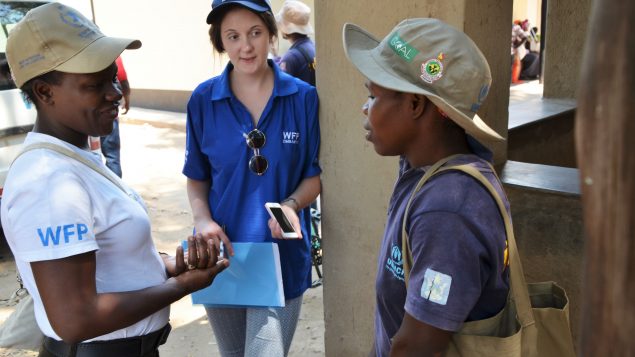 The vast majority of the urban population had already been living hand-to-mouth, working multiple jobs in the informal sector, the 25-year-old aid worker said.

Millions of people were left with no means of supporting themselves or their families when the government announced a lockdown on March 30 to limit the pandemic’s spread.

Based on recent WFP internal assessments, at least 3.3 million urban residents are projected to be food insecure by December, Barry said.

“From what I have experienced during my limited time working on the ground, WFP assistance truly acts as a lifeline for the families we support here in Zimbabwe,” Barry said.

“Their stories are often heart-breaking and sometimes difficult to hear, but always welcome. I am continuously humbled and amazed by the strength and resilience demonstrated by Zimbabweans in the face of protracted adversity.”

With basic commodities becoming increasingly unaffordable due to high rates of inflation and a devalued local currency, families are often forced to reduce the quantity and quality of meals they consume in a day. Many mothers forego food to ensure that their children are fed, Barry said. 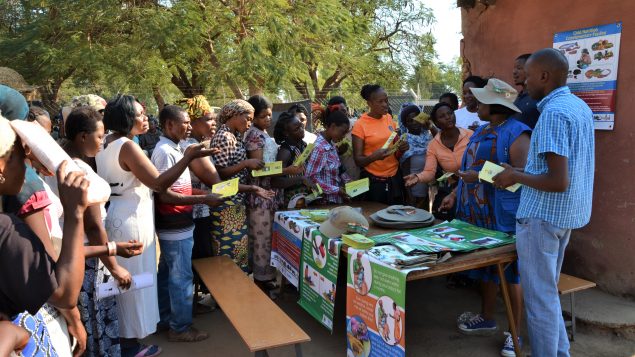 There is a nationwide rise in gender-based violence and child prostitution in Zimbabwe, whereby food is sometimes leveraged in exchange for sexual exploitation or abuse, she said.

The situation is being further compounded by a significant drop in remittances by Zimbabwean expats from neighbouring South Africa, where COVID-19 lockdowns and lay-offs have left millions of people unemployed. Many rural Zimbabwean families rely on these remittances for survival.

As a result, Zimbabwe has seen an influx of food-insecure nationals returning home over the last few months, some of whom are joining WFP recipient households and increasing their need for support, Barry said.

“This is why WFP’s scale-up of food assistance in rural areas is also imperative as the country moves closer to its lean season next year,” Barry said. “Between January and April 2021, we expect the number of food insecure Zimbabweans living in rural areas to peak at 6.4 million.”