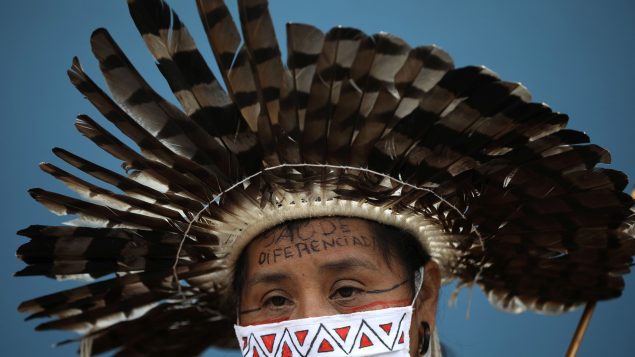 Indigenous midwife Moy from Satere Mawe ethnicity, attends a protest demanding the entrance of traditional healers and better medical care at the Hospital Nilton Lins, which inaugurated a exclusive area for Indigenous people to be treated from the coronavirus disease (COVID-19) in Manaus, Brazil June 3, 2020. The message on her forehead reads "Differentiated Health". (Bruno Kelly/REUTERS)

The COVID-19 pandemic that has infected nearly 20 million people worldwide and has claimed over 730,000 lives, poses a critical threat to Indigenous Peoples, says the United Nations top human rights official.

In a statement released on Sunday, on the occasion of the International Day of the World’s Indigenous Peoples, UN High Commissioner for Human Rights Michelle Bachelet said many Indigenous communities around the world have “deeply inadequate” access to health care, clean water and sanitation.

At the same, time many Indigenous communities are also struggling against man-made environmental damage and economic depredation, Bachelet said.

More than 70,000 Indigenous people have been infected by COVID-19 in the Americas, including 23,000 members of 190 Indigenous Peoples in the Amazon basin, Bachelet said.

The pandemic has claimed the lives of over 1,000 people, including several elders with deep knowledge of ancestral traditions, she added. 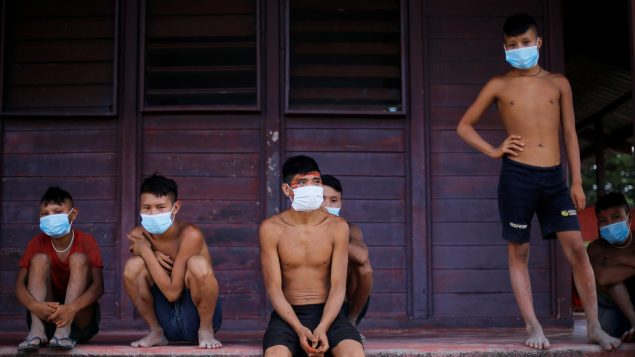 Indigenous people from Yanomami ethnic group are seen, amid the spread of the coronavirus disease (COVID-19), at the 4th Surucucu Special Frontier Platoon of the Brazilian army in the municipality of Alto Alegre, state of Roraima, Brazil July 1, 2020. (Adriano Machado/REUTERS)

“Their communal way of life can increase the likelihood of rapid contagion, although all over the world we have seen inspiring examples of Indigenous communities taking measures based on their strong internal organization to limit the spreading of the virus and reduce its impacts,” Bachelet said.

“Those who live in more urban environments often suffer multidimensional poverty, and these harms are compounded by severe discrimination – including in the context of health-care.”

Indigenous Peoples who live in voluntary isolation from modern societies – or who are in the initial stages of contact – may have particularly low immunity to viral infection, creating especially acute risks, Bachelet said.

Communities and peoples who have been forced off their lands are also very vulnerable, particularly those who live in trans-border territories, she added. 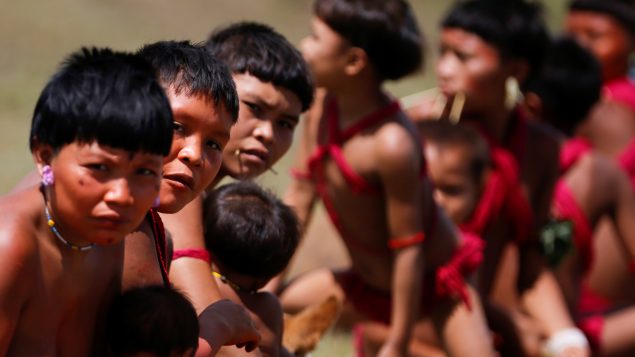 Indigenous people from Yanomami ethnic group are seen, amid the spread of the coronavirus disease (COVID-19), at the 4th Surucucu Special Frontier Platoon of the Brazilian army in the municipality of Alto Alegre, state of Roraima, Brazil July 1, 2020. (Adriano Machado/REUTERS)

“Overall, the pandemic hammers home the importance of ensuring that Indigenous Peoples can exercise their rights to self-government and self-determination,” Bachelet said.

“They must also be consulted, and should be able to participate in the formulation and implementation of public policies affecting them, through their representative entities, leaders and traditional authorities.”

The federal government said Canada has been working in partnership with First Nations, Inuit and Métis to “affirm their rights and support their visions of self-determination.”

Statistics Canada population growth projections suggest that the number of Indigenous Canadians will continue to grow quickly. In the next two decades, the Aboriginal population of Canada – First Nations people, Métis and Inuit – is likely to exceed 2.5 million people, the national statistics agency forecasts. 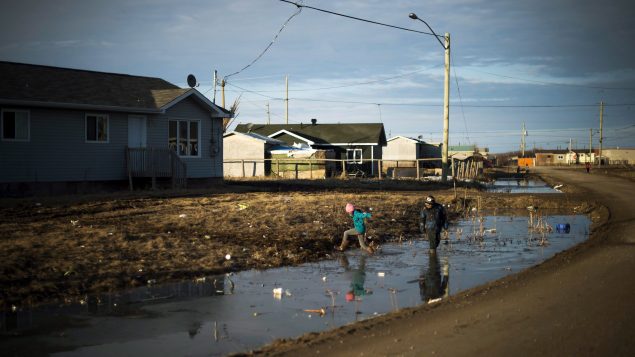 “We know that around the world and in Canada, Indigenous peoples face challenges caused by colonization,” said a statement by the federal government on the occasion of the International Day of the World’s Indigenous Peoples, which is celebrated every year on Aug. 9.

COVID-19 has further highlighted inequality and the systemic issues that must be addressed, the joint statement by four cabinet ministers said.

“We recognize that Indigenous Peoples in Canada face systemic racism and discrimination,” the statement said. “The Government of Canada is committed to addressing these issues to ensure everyone in Canada can live with dignity and feel safe in their communities.”

The Trudeau government is also working to co-develop the legislation that will implement the United Nations Declaration on the Rights of Indigenous Peoples, four years after Canada officially removed its objector status to the international document.

The declaration recognizes Indigenous Peoples’ basic human rights, as well as rights to self-determination, language, equality and land, among others.