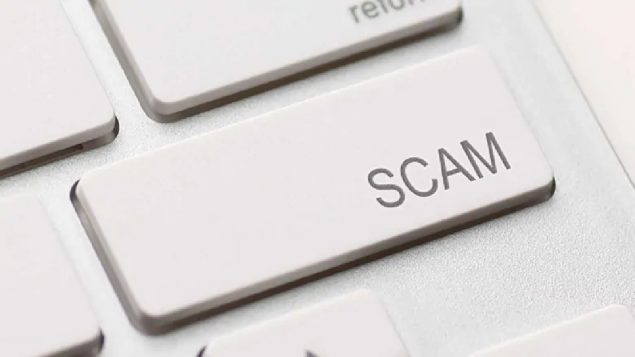 Officials are reporting a spike in CERB fraud propelled by economic uncertainty, readily available personal information obtained through data breaches and phishing scams as well as confusion over the CERB program itself. (CBC)

More fraud in the midst of pandemic: Emergency funding scam

Where there is money available, it seems fraudsters are not far behind. The federal government created a funding programme to help those affected by job loss during the pandemic, but fraudsters have managed to divert some people’s cheques.

Canada’s federal police agency, the Royal Canadian Mounted Police (RCMP) are reporting that hundreds of Canadians have been victimised by identity theft which is being used to defraud the government. 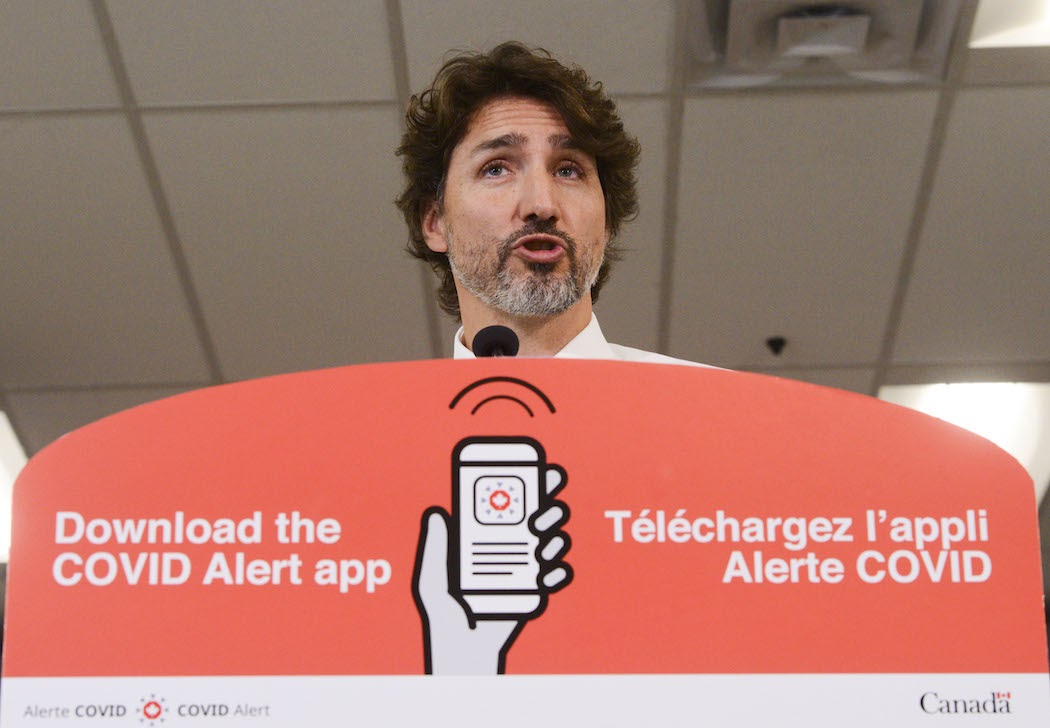 The scammers use stolen identities to file claims for the federal Canada Emergency Response Benefit (CERB) which was designed to provide financial support for Canadians who have lost employment because of pandemic mandated business closures. It provides up to $2,000 a month of taxable emergency benefit funding.

With billions of dollars being handed out quickly, there is room for confusion which the scammers have used to their advantage. Officials report that over 700 Canadians have been victimised by someone using their information to file claims and divert funds to the scammers.

Identity information could have been achieved through mail theft, various hacking of data sources or phishing schemes via the internet.

In one case, a woman on Prince Edward Island is concerned about the possibility of having to pay back $6,000 in CERB payments she never applied for nor recieved, but were processed by someone who accessed her Canada Revenue Agency account where she had received child benefit monies in April. In a call to the CRA she learned someone had called in a change of banking information meaning cheques were being redirected to another account entirely.

A single mother in British Columbia noticed something fishy with her CRA account but had a difficult time getting police. government agencies, and her bank to deal with it and has spent stressful days trying to get it sorted. 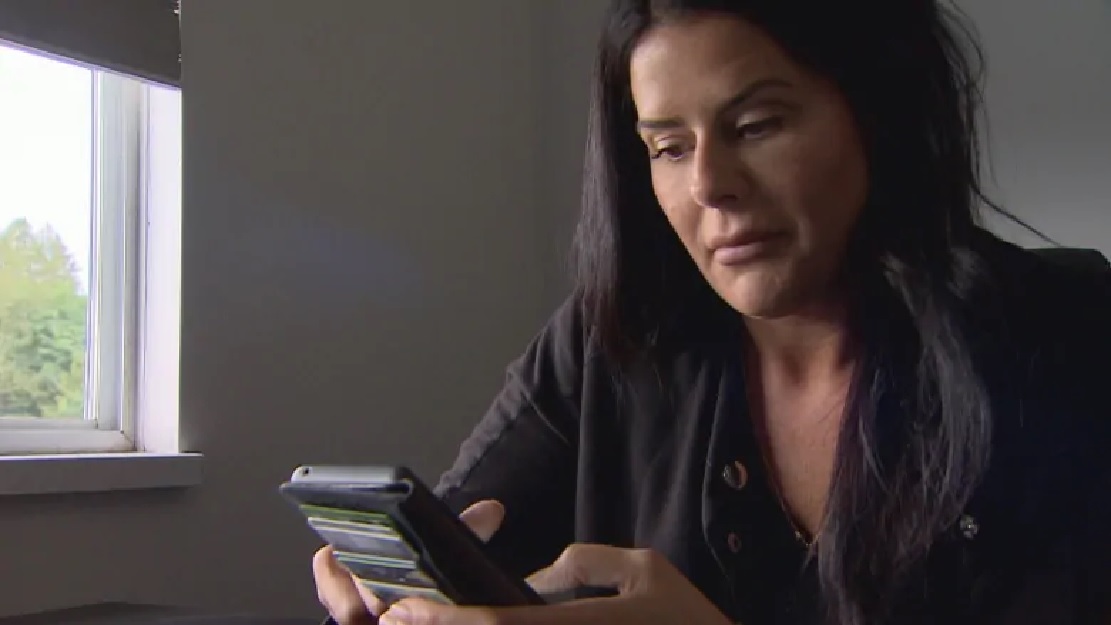 Jeff Thompson with the Canadian Anti-Fraud Centre was quoted in a CBC news report urging people to take precautions. ” “That really starts with checking your credit reports once a year, making sure there are no unauthorized activities, checking your financial statements, your bank accounts, your credit card statements making sure there’s no unauthorized charges, monitoring your mail, making sure you’re getting your mail and it’s not being stolen or redirected.”

The Canada Anti-Fraud Centre reports that there have been over 2700 cases of Covid-19 related fraud with over $5.5 million lost to scammers.

There are also concerns that once an identity has been stolen it can be used to obtain credit cards in the victim’s name or intercept other government aid, and cause further harm beyond the CERB fraud.