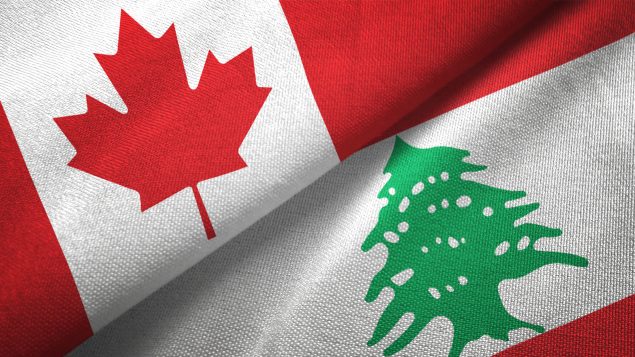 Canada has appointed a new ambassador to Lebanon as the country reels from the impact of a massive blast in Beirut that killed more than 170 people, injured thousands and caused widespread destruction in the Lebanes capital.

Lamoureux is returning home after serving as Canada’s ambassador in Beirut for three years.

Chastenay is assuming the role of Canada’s envoy at a crucial time for Lebanon following the tragic explosion in Beirut on Aug. 4, Champagne said.

Chastenay will lead the coordination of Canada’s $30 million assistance to Lebanon in response to the crisis, Champagne said.

“I look forward to working closely with her,” Champagne said in a statement. “I would also like to thank Emanuelle Lamoureux for her exceptional service over the past three years.”

I am proud to announce that @CChastenay will become 🇨🇦’s new ambassador to #Lebanon, taking on this role at a critical time. We acted quickly to appoint her & I look forward to working closely together.

Thank you @lamourem for your exceptional service over the past 3 years.

Chastenay’s appointment also coincides with a period of increased political instability in Lebanon.

The government resigned on Aug. 10 but remains in a caretaker capacity. The resignation came nearly a week after the deadly blast that wrecked the capital’s port and damaged neighborhoods across Beirut, the country’s economic engine. 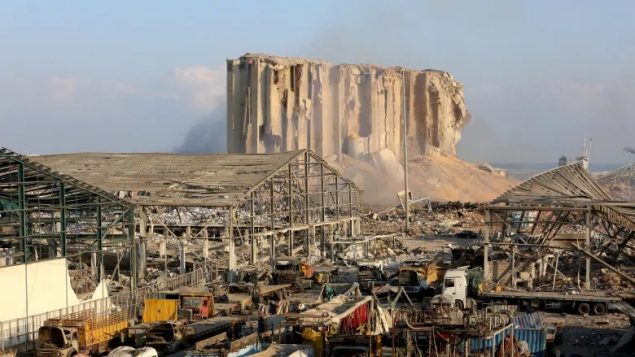 A view shows damages at the site of Tuesday’s blast in Beirut’s port area. (Aziz Taher/Reuters)

The World Bank, in a preliminary assessment, said about 50,000 residential units were damaged and 80 per cent of residential buildings and infrastructure were impacted, aside from the destruction to the port. Wastewater systems in central Beirut and an electrical substation in one neighborhood also were severely damaged, it said.

“Beyond the human tragedy, the economic impact of the explosion could be large,” the report said, including a decline in trade, economic activities and government revenues.

On Aug. 13, Lebanon’s Parliament approved a state of emergency in Beirut in its first session since the explosion, granting the military sweeping powers amid rising popular anger at official corruption and mismanagement and political uncertainty.

The disaster has raised popular fury toward Lebanon’s leaders to a new level as the country reels from an unprecedented economic and financial crisis, along with the coronavirus pandemic. 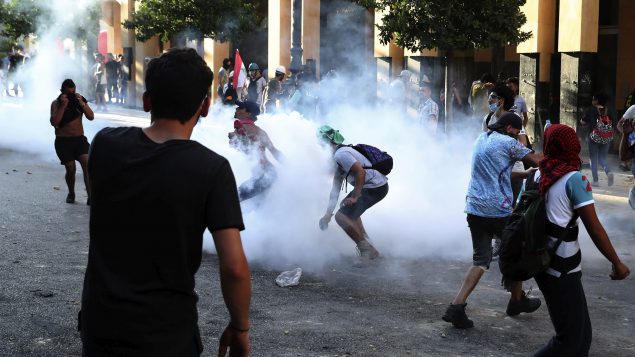 Lebanon’s political landscape has been shaken by the blast. Before resigning, the caretaker prime minister proposed early elections, an idea that was not supported by the Parliament speaker and other political groups.

Since the resignation, there has been a flurry of closed-door meetings and political haggling to form a government that meets the approval of domestic and international powers. Lebanon’s complicated sectarian-based political system requires the prime minister to be chosen from among Sunni Muslims. It wasn’t clear if there would be a national unity government — which would mean the participation of all political parties — or an emergency transition government.