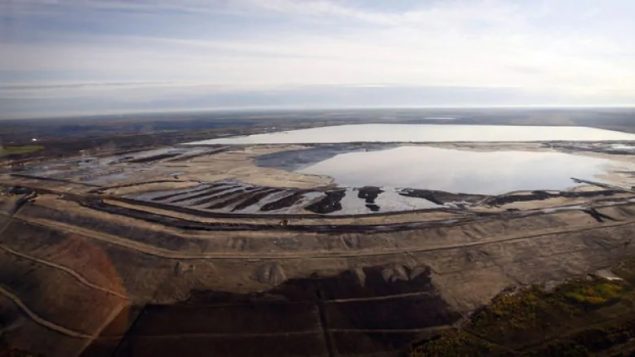 Alberta’s oilsands tailings are contaminating groundwater sources, according to a new study by an environmental watchdog.

In a report released Thursday, the Commission for Environmental Cooperation says it has found “scientifically valid evidence” for its assertion.

“Based on the scientific tools used today, the current literature shows that there is strong scientifically valid evidence of oilsands processed water seepage into near-field groundwater around tailings ponds when compared with the first peer-reviewed evidence published in 2009,” the report says.

Environmentalists have long warned that many of the byproducts are toxic and that residual oil that covers the ponds can trap migratory birds. 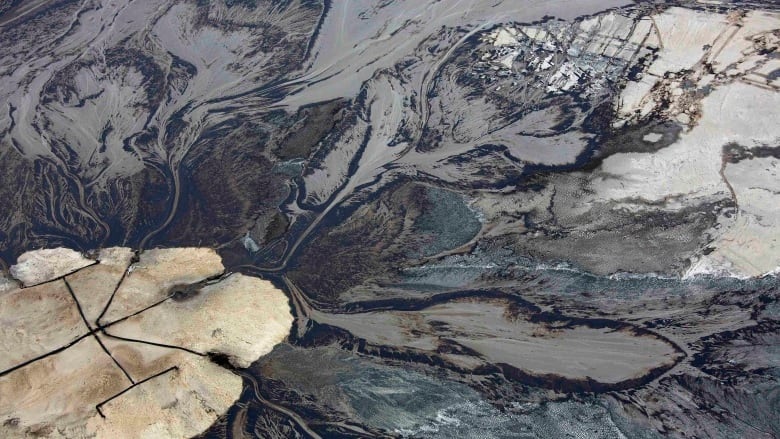 Oil flows into a tailings pond at the Suncor oilsands operations near Fort McMurray, Alberta, on September 17, 2014. (Todd Korol/Reuters)

This spring the Alberta Energy Regulator suspended some environmental monitoring requirements for Alberta’s oilpatch during the COVID-19 pandemic., a decision that drew sharp criticism from environmentalists.

The CEC report said that although tailings ponds may be leaking into groundwater, it found there was less evidence to suggest it’s seeping into surface water sources like the Athabasca River, which runs adjacent to one of the oldest oilsands tailings ponds.

The Commission for Environmental Cooperation is an Independent international organization tasked with implementing an environmental side accord to the North American free-trade pact.

It launched its study of tailings ponds after environmental groups — including Environmental Defence Canada — filed a submission in 2017 that accused Canada’s federal government of failing to enforce the federal Fisheries Act by not prosecuting oilsands producers over the “alleged leaking of deleterious substances.”

The Alberta government’s chief scientist, Garry Scrimgeour, told the CBC’s David Thurton that he’s still reviewing the report since it was released.

But Scrimgeour told Thurton the latest science he’s familiar with is not conclusive whether it’s possible to distinguish between oilsands contaminants and chemicals naturally occurring in groundwater.

With files from CBC News,