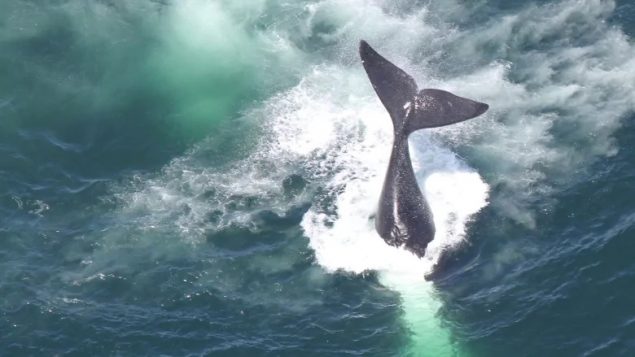 Ship strikes and entanglement in fishing gear have been identified or suspected in the deaths of North Atlantic right whales in recent years. They are among Canada's at-risk species, according to the World Wildlife Fund. (Center for Coastal Studies/NOAA)

In a new study, the Living Planet Report Canada 2020, the WWF says Canadian populations of species of global conservation concern at risk of extinction–that include mammals, birds, fish, amphibians and reptiles–have declined by an average of 42 per cent in the last 50 years due to pollution, habitat loss and climate change. 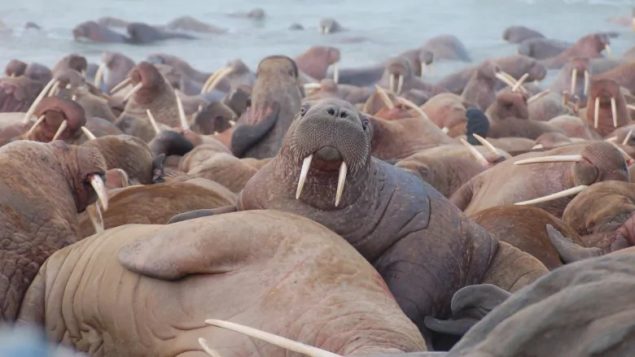 The new report from the World Wildlife Fund says the Atlantic walrus is facing serious threats to its survival. (Maxim Chakilev)

The report also found that populations of Canadian species assessed as a risk nationally by the Committee of Endangered Wildlife in Canada (COSEWIC) declined by 59 per cent, on average, from 1970-2016.

“A different approach to conservation is needed: one that can more effectively address multiple threats to biodiversity and Canada’s ecosystems, including the accelerating climate crisis.” the report says.

The report, which is published every two years, lists six “nationally at-risk” species: the Wood Turtle, the Leatherback Sea Turtle, the Collared Pika, the Atlantic Walrus, the Burrowing Owl, and the North Atlantic Right Whale.

The latest WWF report follows one in February that listed the threats that Canadian populations of endangered animals face. 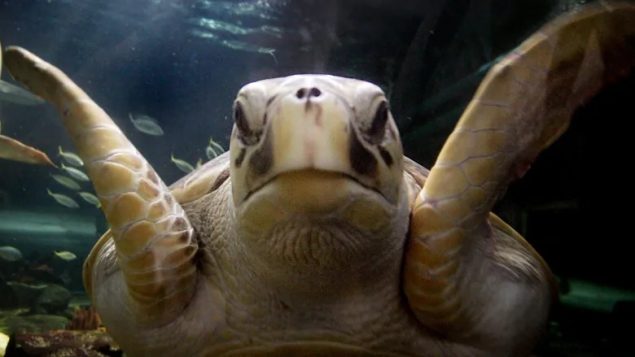 At-risk species like the leatherback sea turtle have lost a significant percentage of their Canadian populations over the past 50 years, according to a report released Wednesday by the World Wildlife Fund. (Reuters)

The report says the threats have cascading effects when combined.

“For example, wildlife facing habitat loss suffer even more when the effects of climate change wreak havoc on their populations,” the report says.

“The same goes for species that are overexploited and then further lose habitat.”

The WWF outlined a series of solutions that can combat wildlife loss and climate change at the same time:

“For example, protecting habitat for wildlife can also help to protect important carbon stores and build climate refuges — places that will have relatively stable climatic conditions for species that need a particular climate to thrive. Restoring habitats in degraded areas will allow wildlife to return and ecosystems to become balanced, as well as create new areas that can store more carbon. And finally, investing in Indigenous-led conservation will help us achieve equitable, effective and just conservation outcomes.“

Indigenous-managed lands, the report says, often better support at-risk species, and those communities should be consulted and supported moving forward. 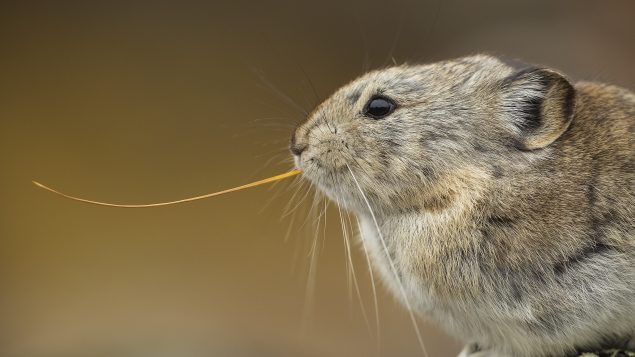 Collared pikas are small mammals that inhabit alpine areas, which are patchily distributed above the tree line. (Shutterstock)

“Embracing Indigenous-led conservation is vital to advancing reconciliation and renewing relationships with Indigenous Peoples,” it says.

“First Nations, Métis and Inuit have been stewarding these lands and waters for millennia.

Supporting Indigenous knowledge, governance, sovereignty and leadership is essential to advancing reconciliation and conservation across the country.” 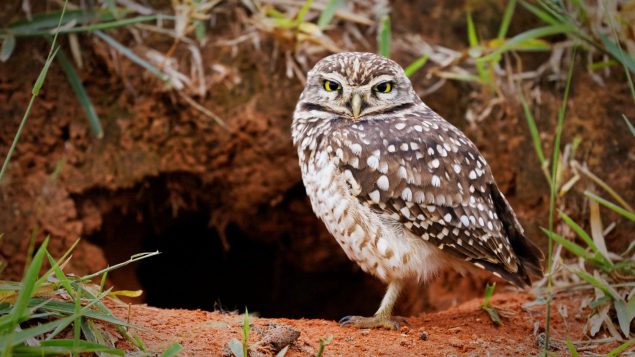 A Burrowing Owl is seen at the Calgary Zoo Conservation Centre near Calgary, Alta. in January 2019. (THE CANADIAN PRESS/Jeff McIntosh)

A study released in July of last year supported the premise, and that month Canada’s federal government launched an Indigenous-led nature conservation partnership.

In the past, the WWF says, conservation efforts have focused on one threat at a time.

The report used 300 sources of data dating back to 1970, and included 100 mammal species, 389 bird species, 357 fish species and 37 species of amphibians and reptiles.

With files from CBC News, The Canadian Press, WWF