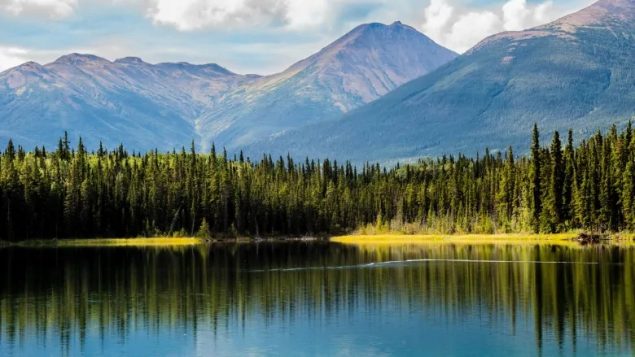 As the world moves forward (or backward) in the wake of this spring’s report from the Intergovernmental Science-Policy Platform on Biodiversity and Ecosystem Services that showed that at least one million species are threatened with extinction, we might want to listen and learn from form the planet’s Indigenous peoples, who–by the way--own or manage at least a quarter of the world’s land surface.

To put it simply, Indigenous peoples simply do a better job of taking care of the land in three of the biggest countries in the world, a finding that likely would be replicated in many others. 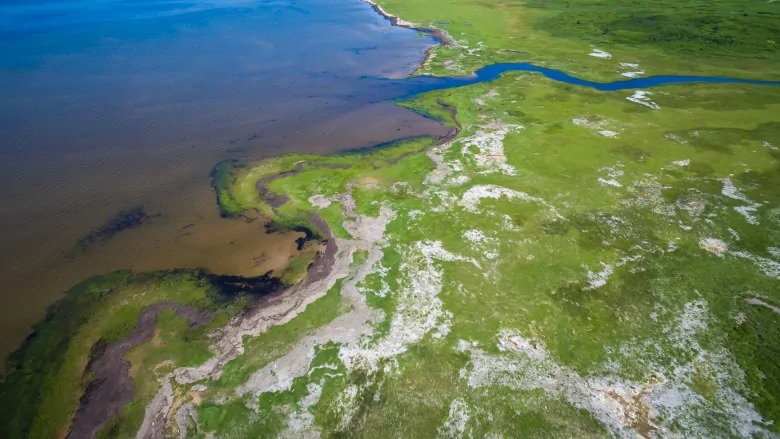 An aerial shot of the new (as of 2018) conservation area, which lies adjacent to Blooming Point beach on Prince Edward Island. (Nature Conservancy of Canada)

The researchers’ analyses found that the total number of birds, mammals amphibians and reptiles was highest on Indigenous-managed lands in the three countries.

Protected areas like parks and wildlife reserves had the second highest levels of biodiversity, followed by randomly selected areas that were not protected.

The report expands on a study lead author Richard Schuster of Carleton University published in May of last year and follows a study published by a Carleton colleagues, Joseph Bennett and Cassie Hill  this spring that showed a lack of needed cooperation between governments and Canada’s Indigenous peoples. 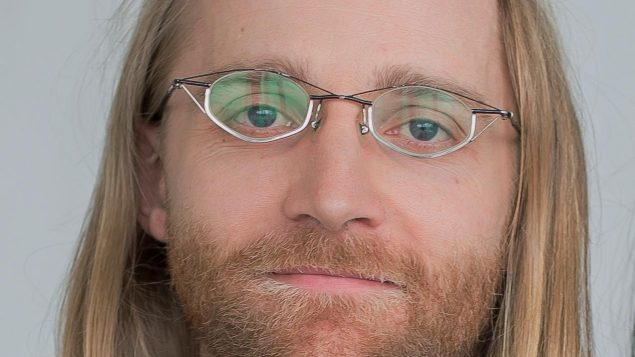 I spoke by phone with Schuster on Wednesday about the latest findings.