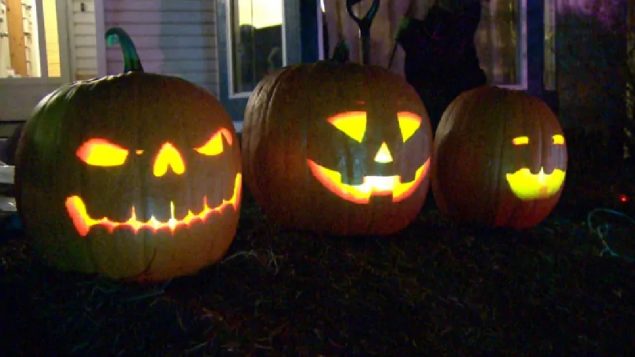 Scary faces carved into pumpkins on doorsteps often greet children seeking candies and treats on Halloween, maybe not so much this year (Terri Trembath-via CBC)

After almost all major and minor festivals, exhibitions, sporting events, and fairs have been cancelled this year due to COVID-19, comes concern that the much loved spooky and sweet Halloween might be cancelled as well.

The event in the evening of October 31st sees children dress up in a variety of costumes and go door to door seeking candy and other treats.  Adults might also hold costume parties either privately or in bars, although with COVID restrictions the latter seems unlikely. 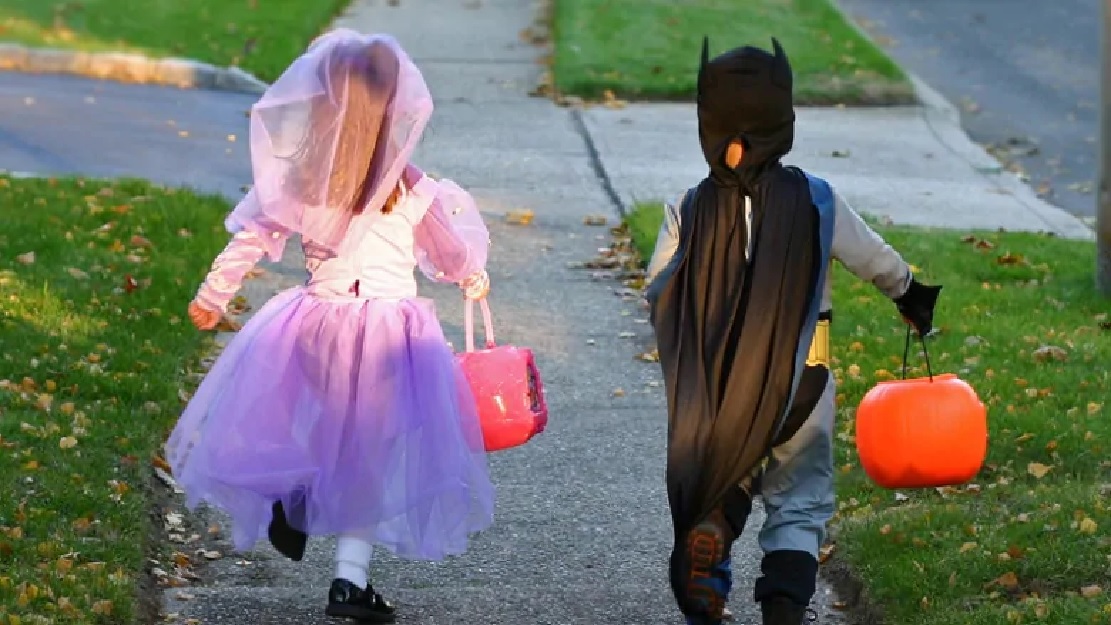 Children dress up in a variety of costumes for the evening event, but COVID might put a damper on the tradition. (Shutterstock)

Now the question is, with a month to go, and concerns remaining about COVID transmission, will cities allow Halloween to take place?

In the U.S, the major city of Los Angeles had cancelled the event saying social distancing, and other practices couldn’t be maintained. It has since walked back the ban, suggesting instead that door to door movement by children is “not recommended”.

However, Halloween gatherings, events or parties with non-household members are banned even if they are conducted outdoors as well as  carnivals, festivals, live entertainment, and haunted house attractions are also still not allowed.

In Canada,  on the west coast in British Columbia Provincial Health Officer Dr. Bonnie Henry, said Halloween will be allowed for door to door “trick or treating” but not big indoor parties, 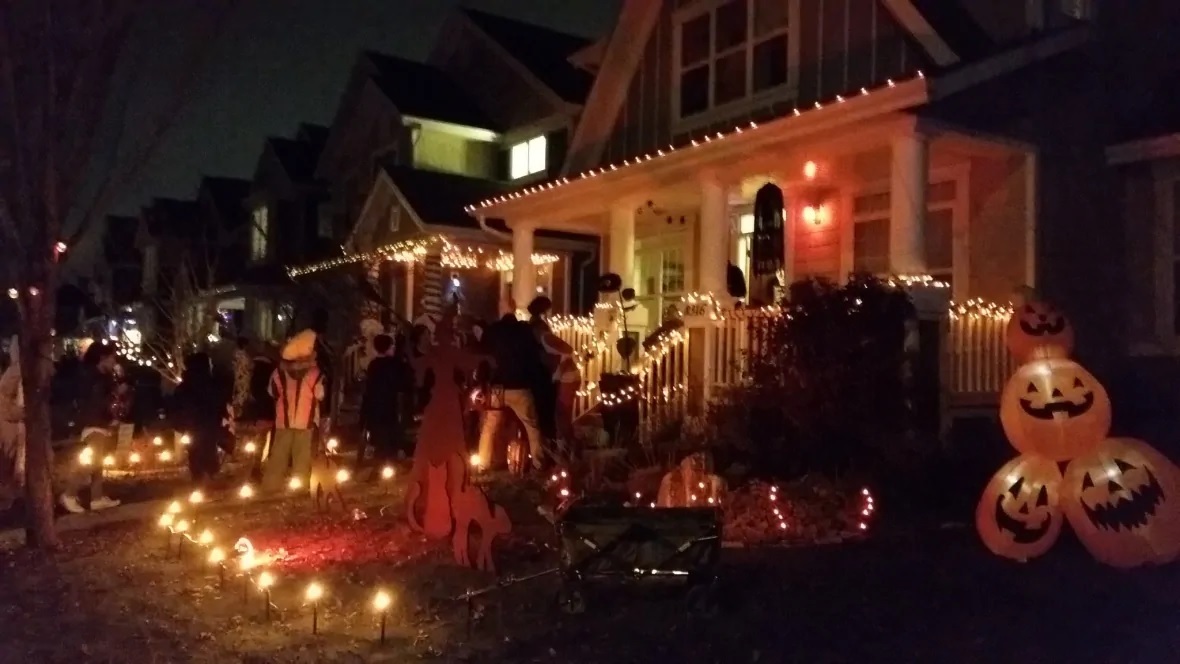 Many Canadians really get into the spooky spirit of the event by dressing up their property such as these houses in Summerside Alberta. Some of them however are foregoing that fun this year over COVID concerns ( Adrienne Pan-CBC)

On the east coast in Nova Scotia, the word seems to be, we’ll wait and see. In an email to the CBC a spokesperson for the provincial Public Health department said “The impacts of COVID-19 continue to evolve in Nova Scotia and so we are unable to predict what will be recommended months from now. Public Health are watching the epidemiology to determine what Halloween celebrations will look like and will have more to say on the topic as we get closer to the date.”

Other provinces too seem to be adopting a wait and see stance.

In Canada’s largest urban city, Toronto, Mayor John Tory has said he won’t hesitate calling off the event if public health officials advise him to do so. Quoted by CP24 he said,  “We don’t have the power to just order Halloween cancelled but I can tell you right now if the medical officer of health’s advice to me is that I should say to parents ‘You should not go out and you should not be handing out candy and all those kinds of things because we think that it poses a risk, especially with the numbers going up’ I wouldn’t hesitate for a second to do that. As much as you hate to be the one that announces things that are bad news for people, we just simply have to wrestle this thing (COVID-19) to the ground.”

As for the Premier Ontario of Canada’s most populous province, Doug Ford joins several other provinces in adopting the wait and see approach.