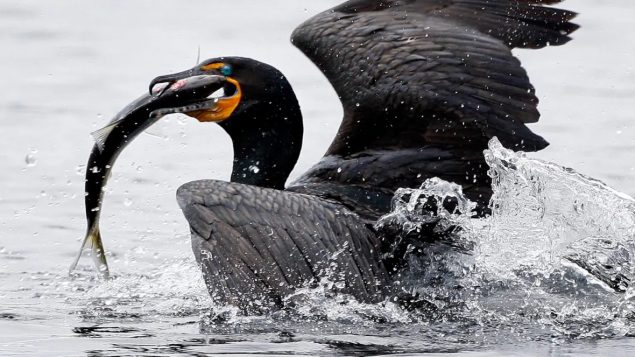 The double crested cormorant is a fairly large bird whose numbers have grown to levels the province suggests have become problematic for the ecocsystem.(Robert F. Bukaty/Associated Press)

Earlier this summer the government of Ontario said if had received many complaints about the growing number of double-crested cormorants.

Claiming their acidic droppings kill trees and vegetation and destroy habitat for other waterfowl, the province announced a harvest of the birds. There was also concern about their effect on fish populations as the birds consume about a half kilo of fish each per day.

Slated to be an annual harvest, the season began yesterday and will continue until December 31.. 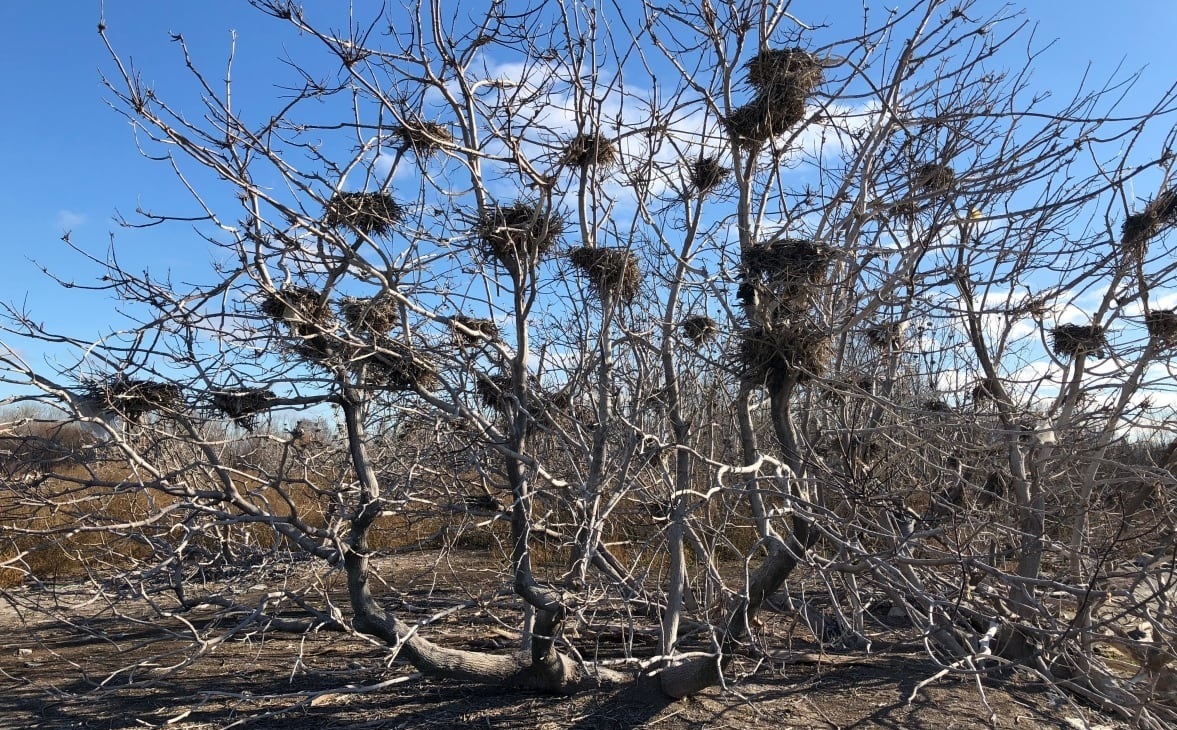 Cormorant nests in Tommy Thompson Park. The province says the birds acidic droppings destroy trees and other vegetation and the habitat for other shoreline species.as their numbers have grown to be problematic (Natalie Nanowski/CBC)

In making the announcement in July, John Yakabuski, Minister of Natural Resources and Forestry, said, “We’ve heard concerns from property owners, hunters and anglers, and commercial fishers about the kind of damage cormorants have caused in their communities, so we’re taking steps to help them deal with any local issues,(..) so it’s critical that we take action to strike a healthy balance in local ecosystems”. 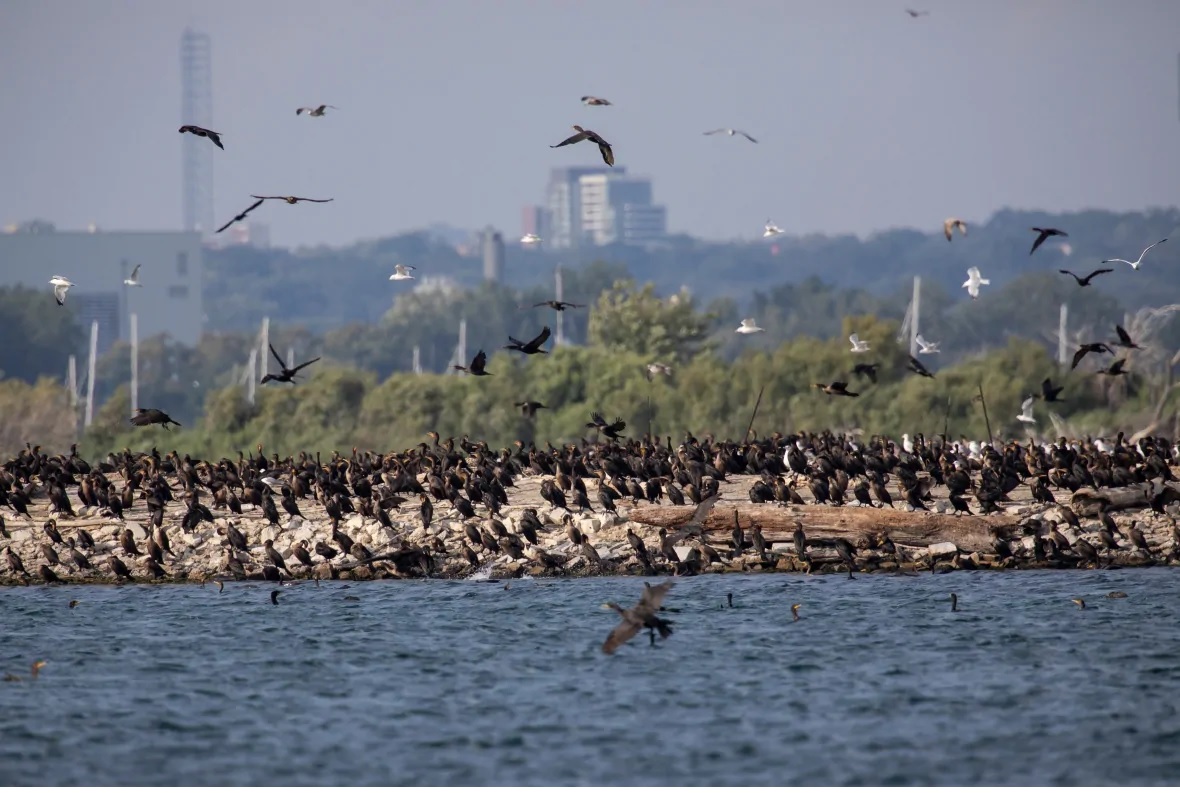 Flocks of cormorants are visible in the water, on land and in the sky at Tommy Thompson Park. (Evan Mitsui/CBC)

A government survey in 2019 estimated a minimum of 143,000 breeding cormorants in 344 colonies across the province.

The harvest allows hunters to take 15 cormorants per day.  Most of the birds will not be eaten by the hunters.

While this has pleased groups such as waterfront property owners, the Ontario Commercial Fisheries’ Association and the Ontario Federation of Anglers and Hunters, not everyone agrees with the policy. 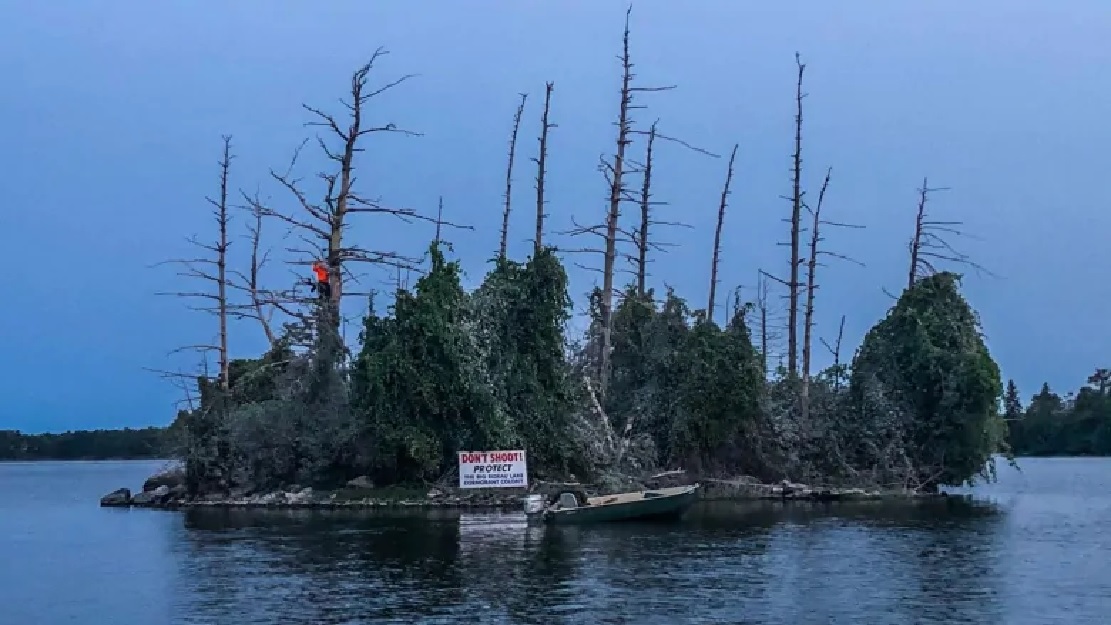 Retired biologist Buzz Boles, in bright orange, stands perched in a tree on an island on Big Rideau Lake early Tuesday morning, the first day of a provincewide ‘fall harvest’ of double-crested cormorants. Calling the hunt a “slaughter” he has placed a large sign beneath him saying “Don’t shoot! Protect the Big Rideau Lake cormorant colony” (Stu Mills/CBC)

A group of some 51 ecologists, fisheries scientists and natural resource managers, most with PhD’s, says the harvest has no scientific basis.

In an open letter to Minister Yakabuski, the group alos expresses concern that hunters may kill other birds by mistake such as two other species of cormorant that are relatively rare in the province and the common loon which resembles the cormorants. The experts suggest instead of a province-wide hunt, there could be “targeted localized management actions” to ensure a sustainable population”.

The letter also noted that without requirements for the large number of licensed small game hunters to report the number of birds killed and with the 15 bird daily limit, they could theoretically exceed the number of breeding birds in the province.

A petition against the hunt had nearly 4,000 signatures on it by the beginning of the month. 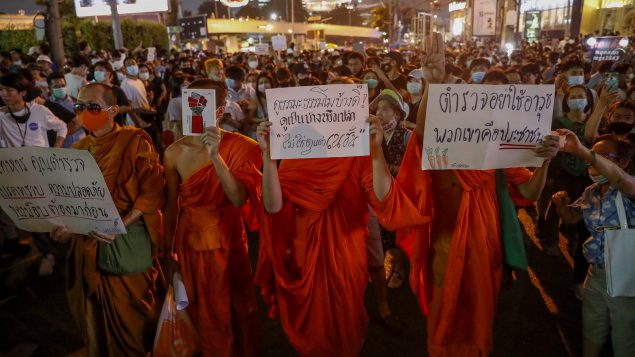 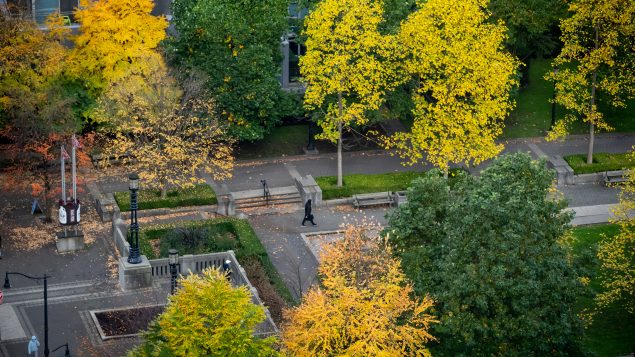