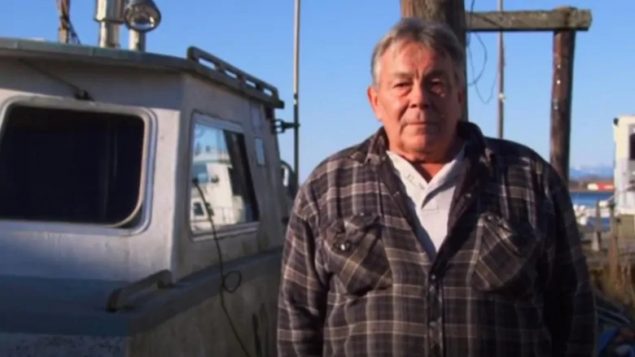 Bud Sparrow was the defendant in the historic 'Sparrow Case,' which was settled by the Supreme Court of Canada in 1990.The case was the first in Canada to consider the nature and scope of Indigenous fishing rights in Canada's repatriated constitution. (Indspire)

Ron Sparrow, winner of a landmark case on Indigenous rights, dies in B.C.

Ronald (Bud) Sparrow, an historic figure in the battle to win rights for Indigenous people in Canada, has died in British Columbia.

In a written statement, the Musqueam Nation said Sparrow passed away on Monday.

The statement described Sparrow as “a quiet, determined and proud member of Musqueam,” adding: “As a skilled and accomplished commercial fisher, he travelled up and down the west coast of B.C. to provide for his family and community.”

Sparrow became involved in what is now known as the Sparrow Case when he was arrested and charged in 1984 with having a net that was too long while he was fishing on the Fraser River.

He said he could fish however he chose to by Aboriginal right and pleaded not guilty.

After losing in the lower courts, he eveontually won at the Supreme Court six years later.

The case was the first in Canada to consider the nature and scope of Indigenous fishing rights in Canada’s repatriated constitution, and the court ultimately ruled they were “recognized, affirmed and protected as legal rights surviving the colonial era and founding of Confederation.”

“It was a great victory,” Judith Sayers, the current president of the Nuu-chah-nulth Tribal Council and a lawyer who specializes in the protection of First Nations rights and title, told CBC News.

“It really set out some legal foundations in all rights, not just fishing cases. So in that way, it reverberated across the country and in other countries,” she said. 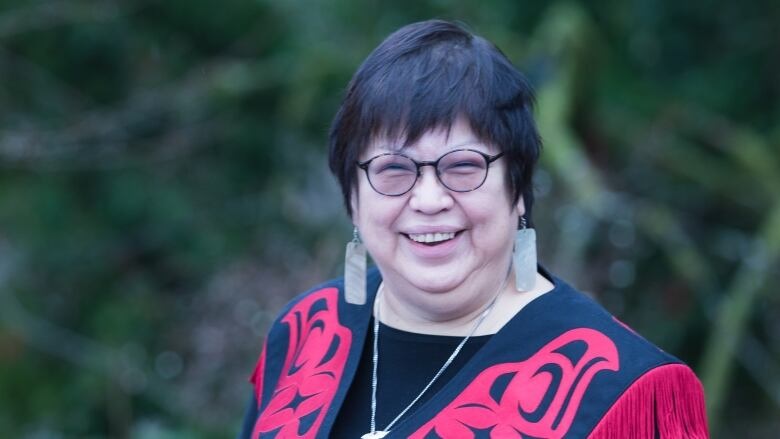 Sayers told CBC she wasn’t sure whether Sparrow knew how important his legal battle would end up being.

“I think he really thought, ‘I’m just fighting for myself,’ and you know he was mad that they had charged him, but I don’t think he knew the significance that this case would have,” she said.

Musqueam Chief Wayne Sparrow wrote in the statement that Sparrow “left our people at Musqueam and Indigenous peoples across Canada with a tremendous legal legacy. We will always be grateful for his quiet determination in fighting for our rights.”