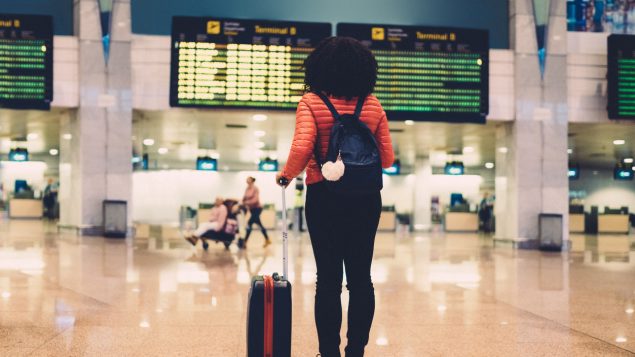 Earlier in the pandemic, some international students were turned back at the border. Now they will be allowed in to Canada but will have to quarantine. (iStock) 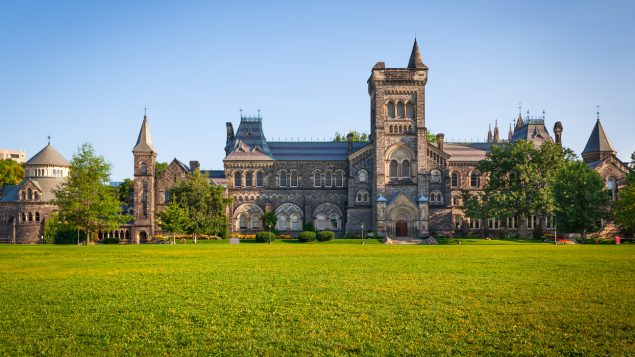 The University of Toronto is one of the higher learning institutions that has had its plan to accept international stsudents approved. (iStock)

Safety for students and communities lauded

“This will make a tremendous difference for international students here who have not been able to go home or come back to Canada,” said Bryn de Chastelain, chair of the Canadian Alliance of Student Associations. “It has been challenging. We have heard that a number of students who had flown to Canada were turned away at the border… We are delighted that (now)  the federal and provincial governments have agreed to safely return students.”

The situation for students varies dramatically. Each region has a different level of COVID-19 infection and each university has to conform to local rules to stem the spread.  Many are offering online courses and there are various degrees of face-to-face instruction. Davidson says the universities are nimble and are able to pivot when the situation changes in their respective regions. 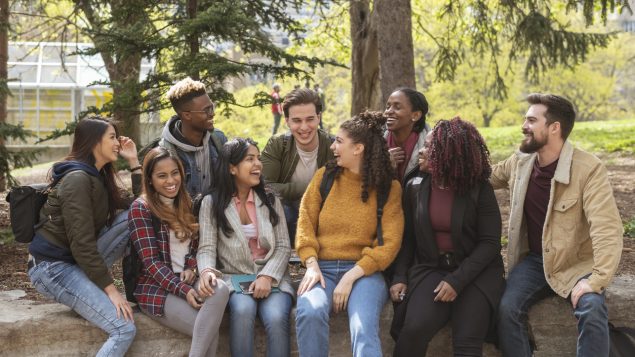 Having international students at Canadian universities is said to be good for them and for Canadian students too. (iStock)

International students are vital to universities and to the Canadian economy. Their presence adds $22 billion to the economy through such things as home and car rentals, groceries purchases, visits by parents.

They pay much higher tuition which is a boon to universities which have suffered financial strain over the past several years. Many higher learning institutions have come to rely on the extra revenue and have worked hard to attract international students. On average, they make up between 15 and 25 per cent of Canada’s university population and at some institutions more.

Davidson sees huge advantages in having international students attend Canadian universities both for them and for Canadian students. Each are enriched by their experiences with the other. International students gain the experience of living in Canada. And after they graduate, they have an opportunity to stay in Canada to work or if they return to their home countries, Davidson says they become “an ambassador for Canada.”

He adds that lifting the border for international students is an important signal that Canada is an open and active part of the higher education system globally.