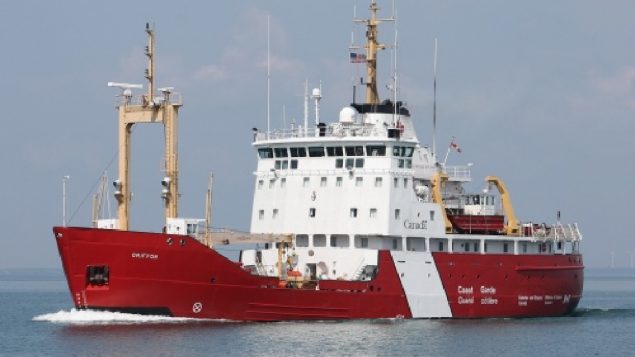 CCGS Griffon is a light icebreaker stationed in eastern Lake Ontario and along the St Lawrence to Montreal. (Canadian Coast Guard)

The Canadian Marine Industry and Shipbuilding Association (CMISA) is upset at the Canadian government over plans to buy a used light icebreaker from abroad for the Canadian Coast Guard.

The CMISA represents shipyards and related suppliers from across the country. A CBC article says the government knew about a need for a new light icebreaker some five years ago to service the Great Lakes. The CMISA said the government should have sought Canadian builders who could have fast-tracked the vessel.

The announcement on a government website for a ”request for proposal’ for such a ship and for former crew support was posted mid-September and expires on October 28.

The CMISA is further upset that this second order for a foreign-built ship comes on the heels of a decision to buy a large newly built Spanish ferry, Villa de Teror, to service the route in the Gulf of St. Lawrence between the Magdelan Islands, Quebec, and Souris, Prince Edward Island. The ship would be a temporary replacement for the 39-year-old M/V Madeleine.

The Davie shipyard is building a replacement that would be ready in 2026. 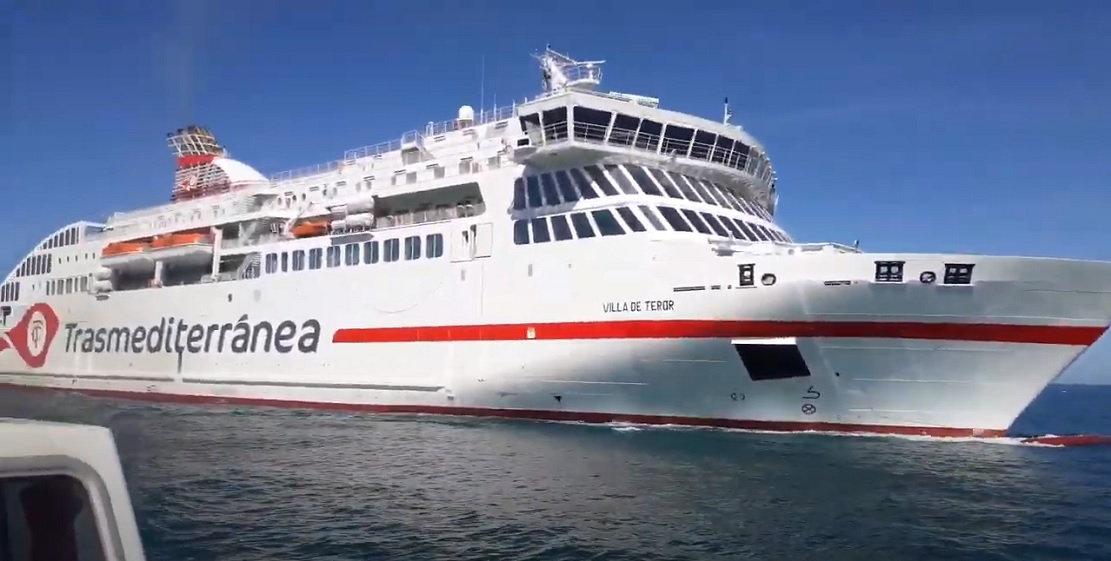 Frédérik Boisvert, Davie shipyard’s vice-president of public affairs quoted in July in the CBC, said the government should have contracted work to extend the life of the ferry until the new Canadian ship was ready. “Especially during COVID-19, when the economy is already struggling, you would think you’d like to hire workers, especially in the ship-building industry where wages are good,” he said, further noting: “There’s a historic habit of [the government] waiting until the last minute and having to go abroad to acquire new ships.”

In a press statement regarding news of the search for a foreign icebreaker, Colin Cooke, CMISA president said, “We estimate that these two procurements will represent a loss of over 2.5 million person hours of labour and over $250M in material purchases in Canada.”

In the statement, Cooke also said: “Our members are quite capable of designing, engineering, supplying material and building this ship in Canada where so many Canadians can benefit from this work. A fast track project to build this light icebreaker would be a winning solution for our members, the marine industry, and Canadian taxpayers.”

“Why are federal departments continually allowed to ignore the Government’s shipbuilding policy and buy vessels offshore when CMISA members have the capability to produce this vessel in Canada?” he questioned.

This latest concern comes at a time when there seems to be confusion about building a Canadian Arctic-capable icebreaker.

Canada is lagging far behind other nations like Russia and even non-Arctic China which claims it is a “near Arctic” nation in both the number and capability of Arctic icebreakers.

Vancouver’s Seaspan had won the contract in 2011 under the previous Harper Conservative governrment to build a new flagship icebreaker to be named CCGS Diefenbaker (after a former Prime Minister) to replace the aging CCGS Louis St. Laurent

After scheduling delays and other concerns, the Liberal government lifted the contract in 2019, and now both Seaspan and Davie are in competition for the contract. The Liberal government says it wants to ensure the ship is built “in the most efficient manner” but the Canadian Press notes the government hasn’t  given much of an explanation for removing Seaspan’s contract and has indicated no date for a decision.