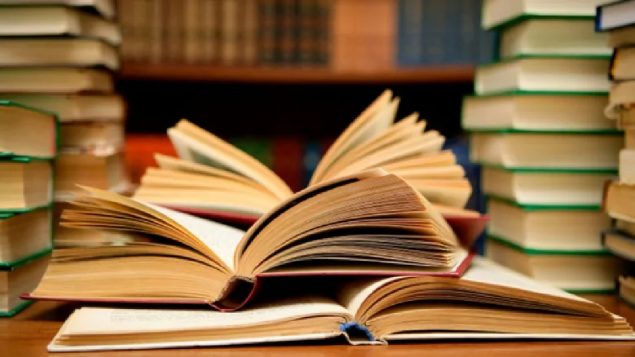 The shortlist for the best in Canadian fiction has been announced, The winner of the $100,000 prize, one of the richest in the world of literature, will be announced on November 9 (iStock)

The jury has announced the five finalists for Canada’s Giller Prize for fiction. The $100,000 Scotiabank Giller prize was established by Jack Rabinovitch in honour of his wife Doris Giller. The runners-up will each receive a C$10,000 prize.

In a press release yesterday, – Elana Rabinovitch, Executive Directo of the prize  said, “Nowhere is the need for reflections on the human condition more pressing than now. This year’s shortlist is bursting with stories of belonging, relationships, dislocation, economic ruin and rites of passage. 2020 will go down in history not just as the year of COVID but the year Canadian writers hit their literary stride.”

They five shortlisted are:

The five shortlisted books were selected from the previous longlist of 14,

The long-awaited sequel to Gil Adamson’s hit The Outlander moves the action forward a decade, returning the 13-year-old son of the original protagonists to a forested land into which prisoners of the first world war are now hewing roads. Drawing richly on both the Western and on gothic fiction, Adamson evokes a mythic landscape to frame the question: how is it possible to live a good life, when obedience to man-made laws is so at odds with love, loyalty and respect for the natural world? 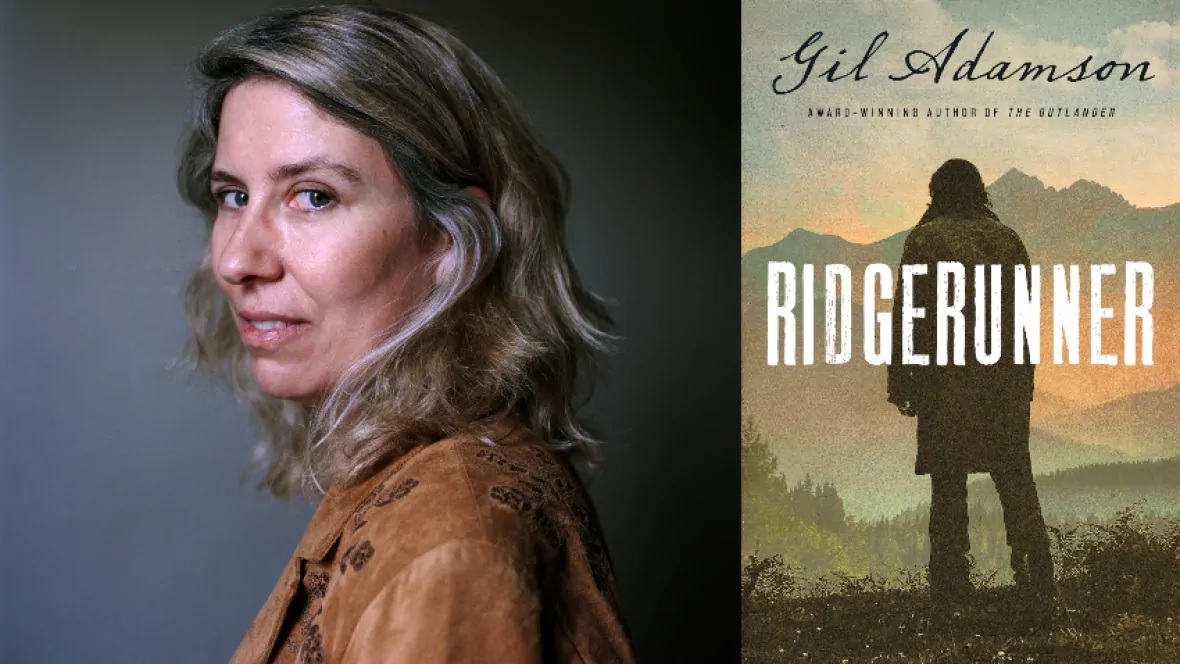 David Berger, winner of the 2018 Giller, jury citation for “Here in the Dark”

“. Sexual loneliness and moral confusion pull at the delicately wrought characters in David Bergen’s latest work, a story collection of masterly skill and tension. His third appearance on the Giller shortlist – including the 2005 winner, The Time in Between – affirms Bergen among Canada’s most powerful writers. His pages light up; all around falls into darkness.” 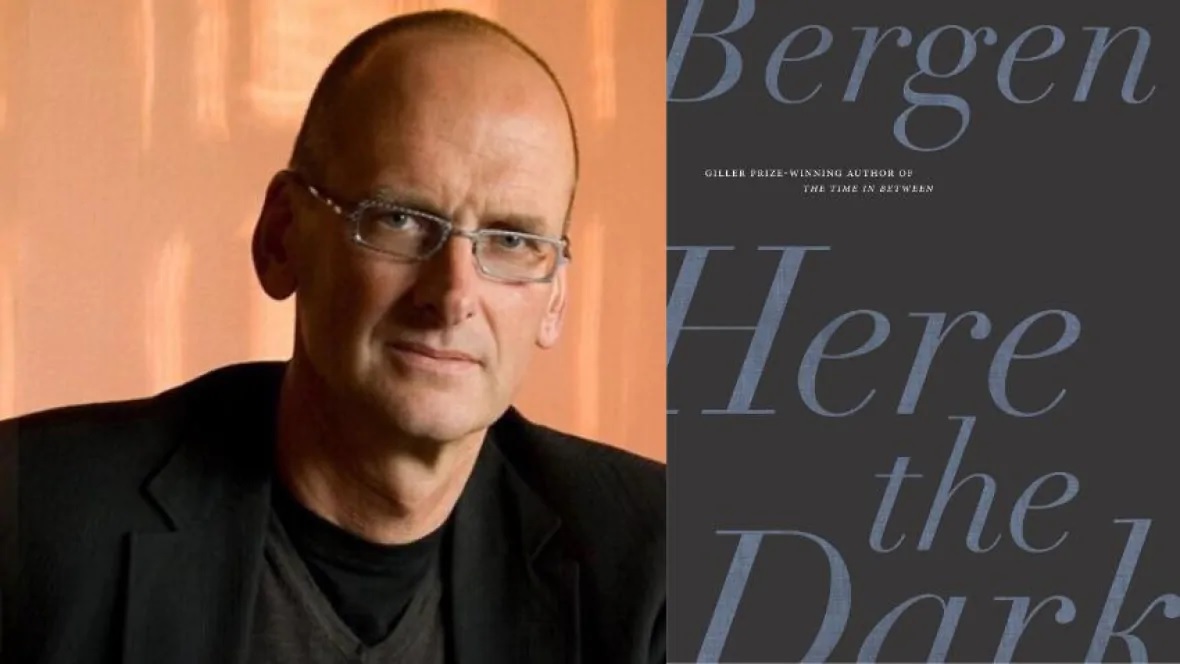 “A keen meditation on the complexities of identity and desire,  Conflicting wants and untold truths drag the past into the present.  Memories cascade and clash as Mootoo masterfully dismantles the stories the narrators tell themselves in language as unsparing as winter.” 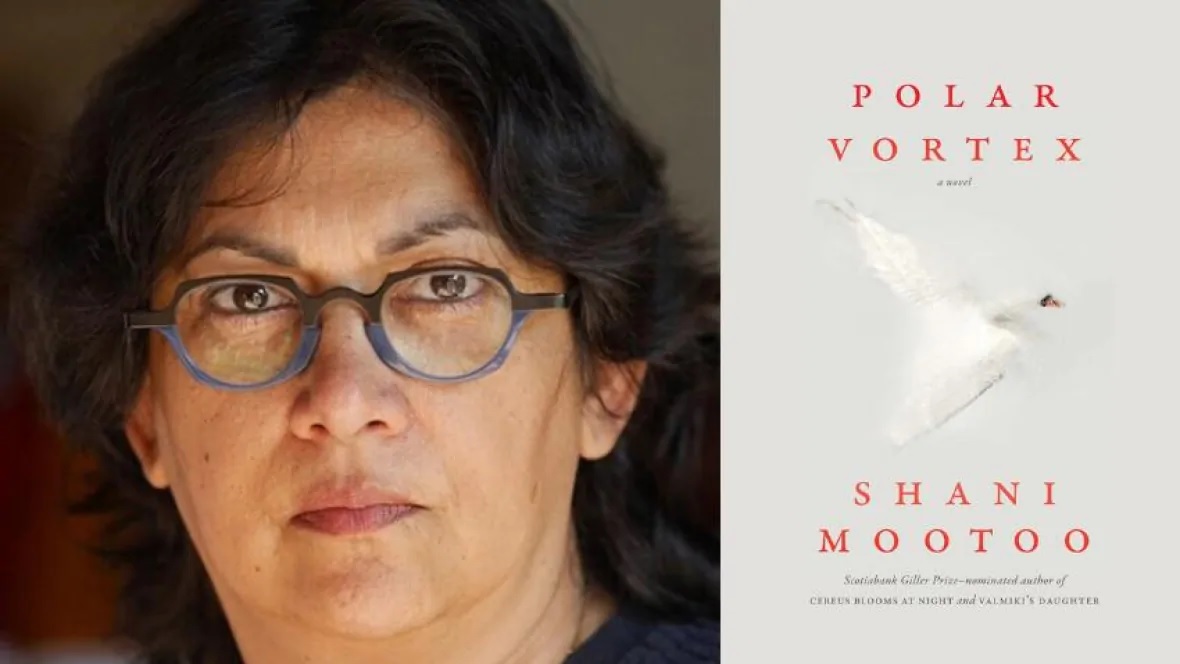 Emily St-John Mandel, author of four books and has been translated into 31 other languages

The jury citation for “The Glass Hotel” reads in part;

“A boldly lyrical tale echoing the deceit and ruin of the 2008 financial crisis, The Glass Hotel brings together two restless siblings and a multi-billion-dollar investor as they each negotiate ambition, secrets, and loss within the kingdom of money. Here, in her eagerly anticipated follow-up to Station Eleven, Emily St. John Mandel turns her gifted attention to the mirages of now, and to the truth that we are haunted, always, by the lives of others.” 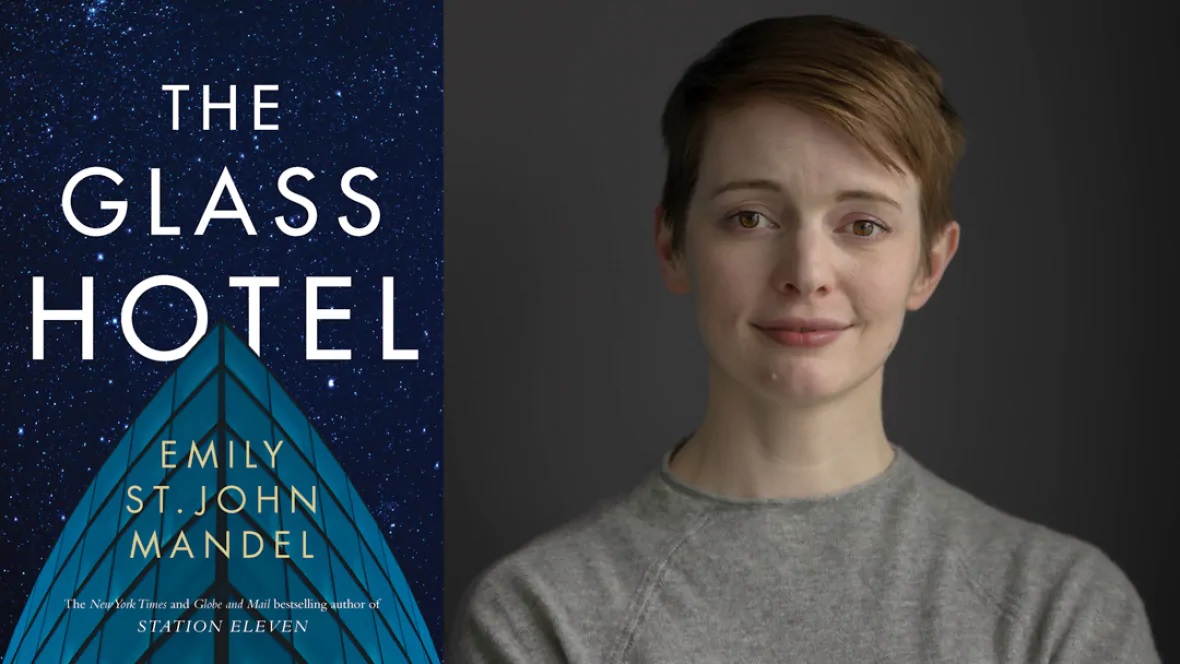 Souvankham Thammavongsa, winner of several poetry awards, “How to Pronounce Knife” is her debut collection of fiction . The jury citation reads;

How to Pronounce Knife is a stunning collection of stories that portray the immigrant experience in achingly beautiful prose. These stories are vessels of hope, of hurt, of rejection, of loss and of finding one’s footing in a new and strange land. Thammavongsa’s fiction cuts to the core of the immigrant reality like a knife – however you pronounce it.” 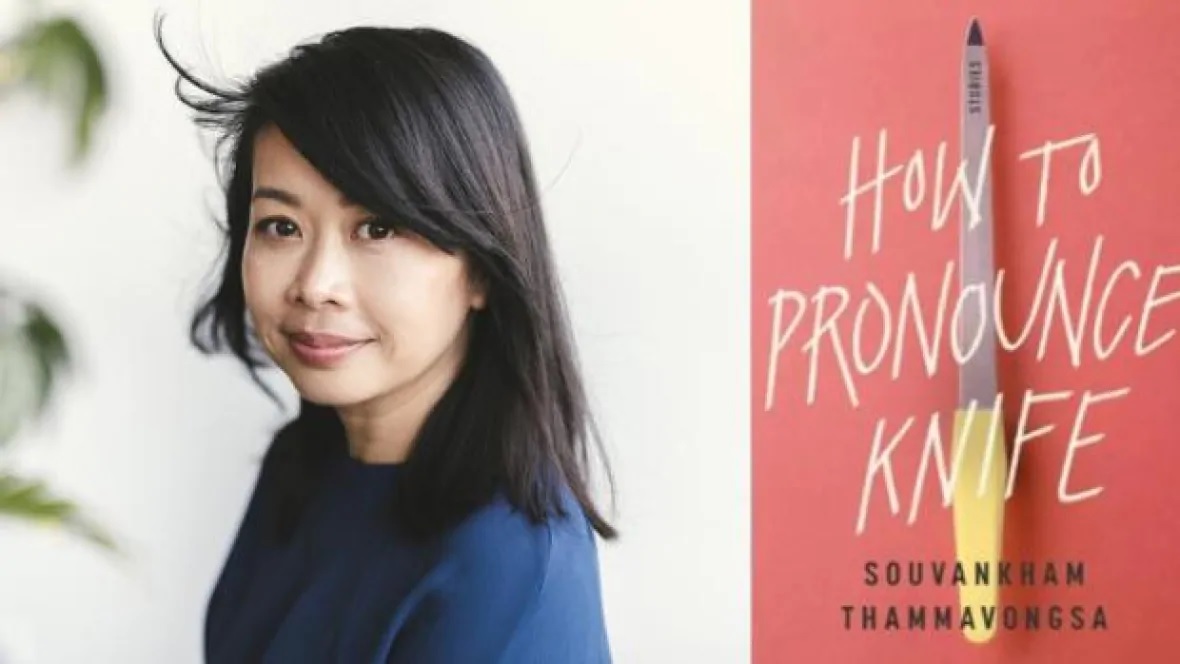 How to Pronounce Knife is a short story collection by Souvankham Thammavongsa. (Sarah Bodri, McClelland & Stewart)

The winner will be announced on November 9. The event will be televised commercial-free on the  Canadian public broadcaster, CBC on November 9 at 9pm (0200 GMT). It will also feature the Canadian jazz pianist and singer Diana Krall.