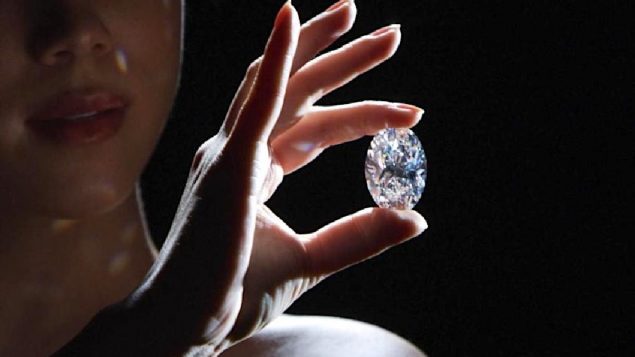 The rare, flawless Canadian diamond, Only seven other 'D" class diamonds of 100 carats or more have ever been auctioned, and none the so-called 'brilliant' cut. This diamond as cut from a larger rough stone found in 2018 ( image- Sotherby's)

A ‘flawless’ white diamond, the size of a small egg, was sold yesterday at a Hong Kong auction for an online record for the equivalent of C$ 20.9 million (USD $15.7).

The 103.9 carat diamond was cut from a large 271 carat rough diamond discovered in northern Ontario in 2018 at the De Beers Victor Mine.. That open-pit mine began in 2008 and exceeded expectations of producing 6- million carats before scheduled closing in 2019. In a remote part of northern Ontario it was only accessible by air or during a period of only a few weeks, by a winter road in January and February. It is now in the process of being decommissioned. 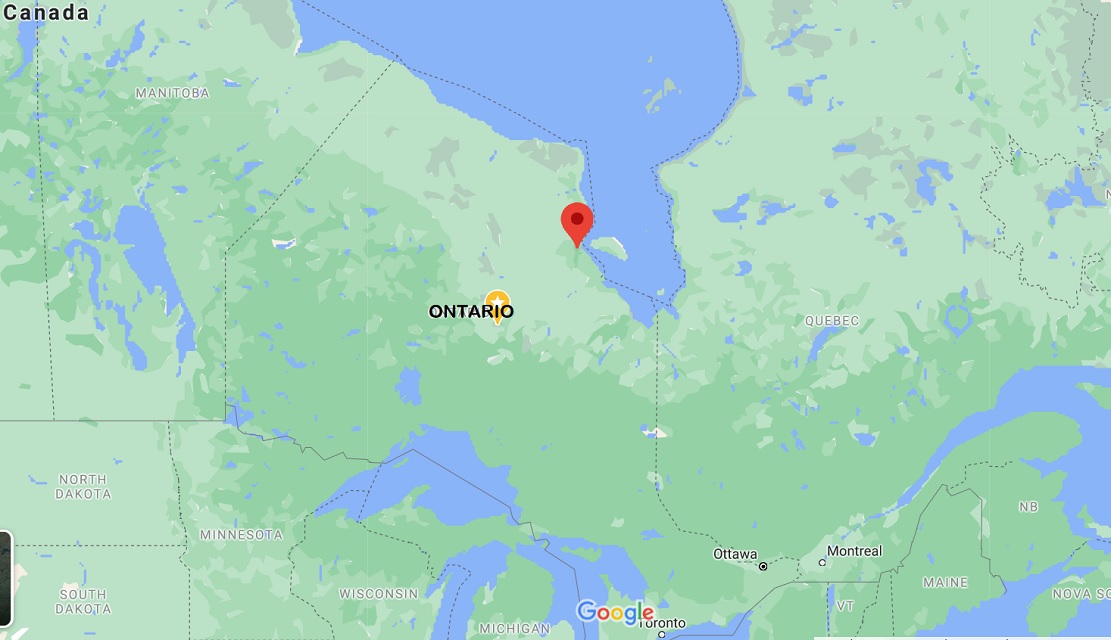 The now closed Victor Mine was in a remote location about 90-km west of the Indigenous village of Attawapiskat, (google)

The huge diamond is among only one or two per cent of all diamonds classed as Type-11a, chemically pure, and ‘D’ colour, a flawless rating achieved by only about 0.5 per cent of all mined diamonds.

The diamond, cut and polished over a period of a year was sold to a Japanese buyer who named it after his second daughter, calling it the ‘Maiko Star’. Last year the same buyer had purchased another large diamond, an 88.22 diamond, and named it the ‘Manami Star’ after his first daughter. 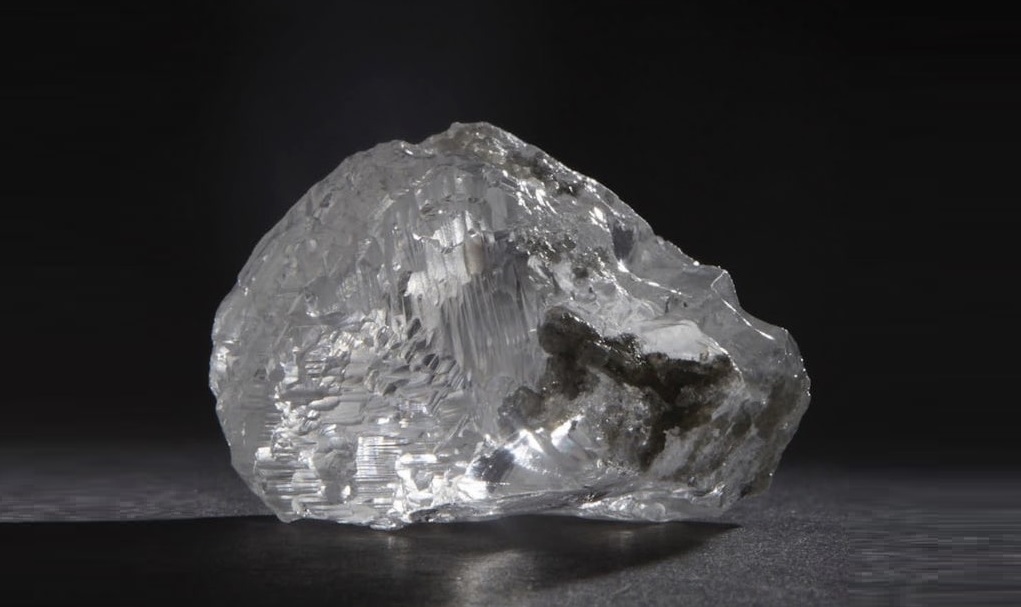 Although a record for an online auction, it did not reach the expected price. Sotheby’s had taken the risk of not setting a reserve price, in hopes that would spur interest. Diamond analysts say the buyer got a bargain, and as London based jeweller Tobias Kormind quoted in the CBC said about Sotheby’s selling with no reserve, “it was a brave decision that has come back to bite them”. Also quoted by AFP, he added that because of the economic uncertainty of present times, “savvy investors are currently falling over themselves to acquire alternative safe haven assets like diamonds, property and gold

The Canadian diamond is not the largest ever found here. The Diavik mine in the Northwest Territories produced a 552 carat yellow rough diamond in 2018.

The current record price for a diamond at auction is USD $83 million for the Pink Star diamond, a 59 carat stone sold in 2013. A 12 carat blue diamond sold for USD $64 million to a Chinese billionaire in 2015.