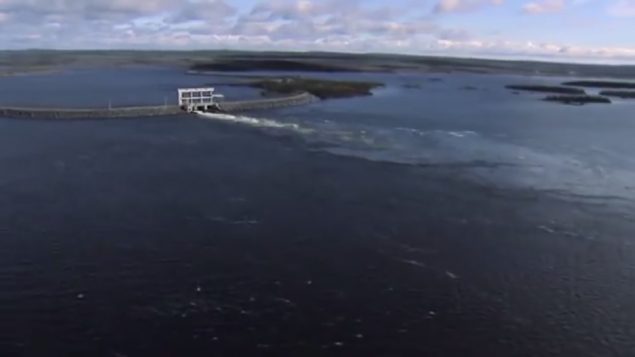 The Upper Churchill project, with a series of 88 dams and dykes flooded thousands of kilometers . The Innu want compensation from Hydro Quebec,. (Nalcor video)

The enormous project to dam the Churchill River in central Labrador to create a massive hydro-electric project is now the subject of a $4 billion dollar lawsuit by the indigenous Innu of the region.

The massive project is a joint venture between the province of Newfoundland and Labrador, and the Quebec provincial power corporation Hydro-Quebec. 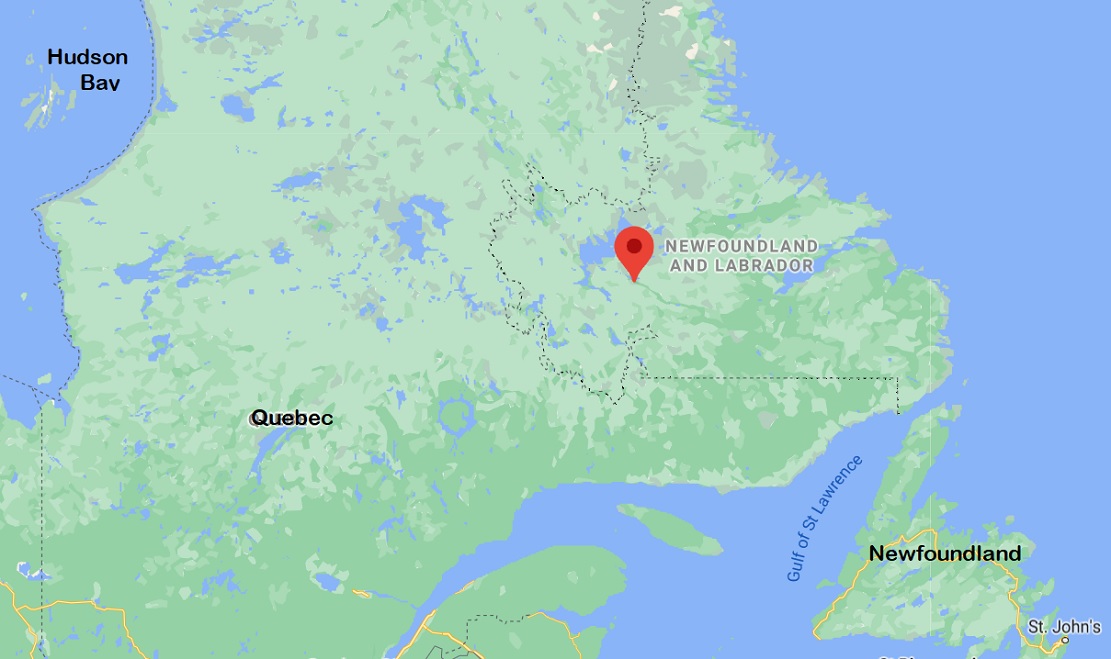 The Innu say the project, begun in the late 1960’s and completed in the 1970’s, has flooded a vast area of ancestral lands causing environmental and cultural harm to their people.

In a statement, Innu Grand Chief Etienne Rich said, “Over 50 years ago, Hydro-Québec and the provincial utility in Newfoundland and Labrador now called Nalcor Energy, through the Churchill Falls (Labrador) Corporation, stole our land and flooded it in order to take advantage of the enormous hydro potential of the Churchill Falls,” adding, “This project was undertaken without consulting us and without our consent”.

The Innu leaders said the flooded area of over 5,000 sq/km has covered traditional burial grounds, hunting areas, caribou migration paths and habitat for wildlife they depend on. They also said there was no environmental assessment of the mega project, the second largest power generation project in Canada, and among the biggest in the world. 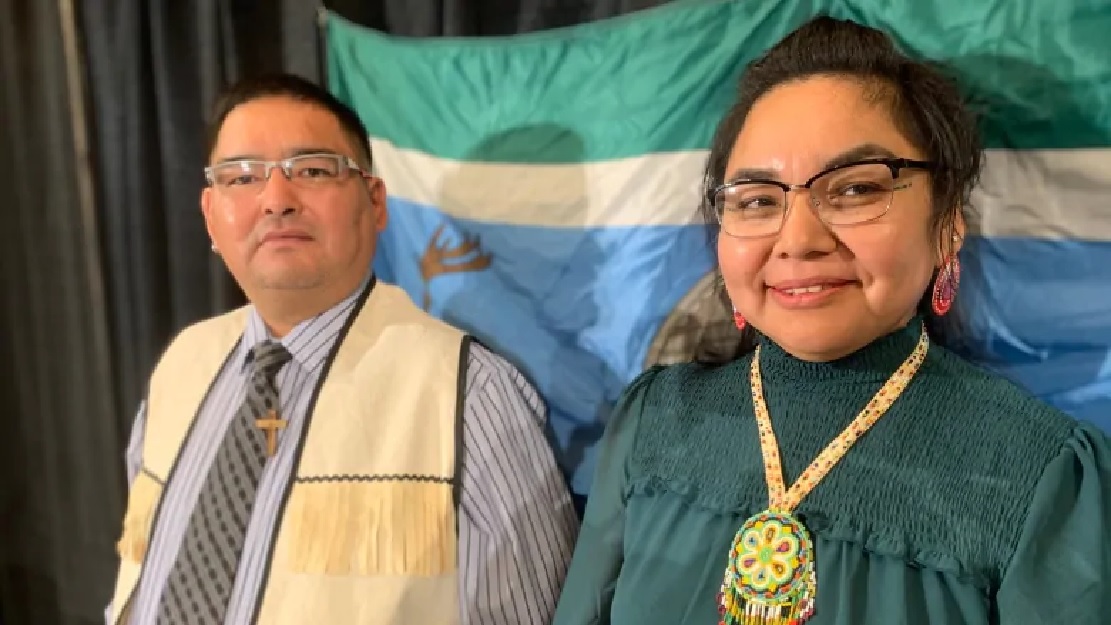 In 2011, the Newfoundland and Labrador government, with input from the federal government, signed a settlement agreement with the Innu regarding the project giving the Innu legal title to some 34,000 sq/km of land and a financial compensation agreement totalling $100 million over 30 years and a share in the profits once the deal with Hydro Quebec expires in 2041 and control reverts entirely back to Newfoundland.

In return for their investment, the 1969 deal between Quebec and Newfoundland gives Hydro-Quebec the right to most of the power generated and the profits from the sale of that power much of it sold to the U.S.

The Innu say the suit against Hydro-Quebec comes after repeated efforts to negotiate with the provincial power firm but with no response. Last year another letter sent to the CEO of the utility also received no response.

A Hydro-Quebec spokesman said the corporation was surprised by the legal action and had little comment saying they hadn’t yet seen the claim, However, he said the project is not operated by Hydro Quebec and not in Quebec.

The Innu say the $4 billion dollar figure reflects their estimate of a portion of the billions of dollars Hydro-Quebec will earn in profit over the course of their contract with the project.

Quoted by Radio-Canada, Grand Chief Rich said, “Hydro-Québec has made billions of dollars from that contract and selling the power to the U.S.  It has not paid us a single penny for the damage to our land, or damage to our life and to our people”.

A lawyer for the Innu noted that at the time of the construction, the Innu people were in a state of disarray due to forced government changes from a migratory life into settlements and were unable to form a cohesive defence of their rights.

The lawyer said now, Hydro Quebec will be obligated to either have to negotiate or appear in court.