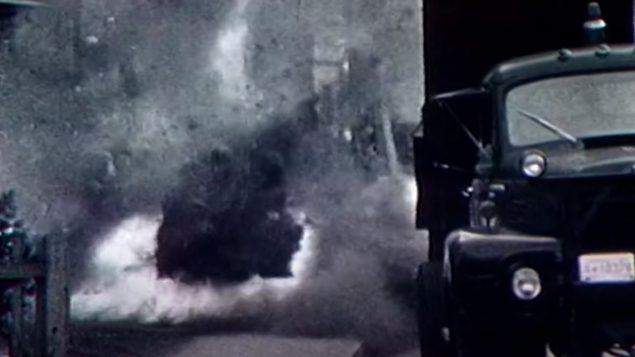 Detonation of an FLQ mailbox bomb, one of about 200 which had been terrorizing Montrealers for years. ( CBC News)

Fifty years ago, Canada and especially the mainly French-speaking province of Quebec was gripped with fear

A small group of French-speaking Marxist radicals advocating for the separation of Quebec to form an independent socialist country, had been terrorizing the province for years.

A violent offshoot of the Quebec separatist movement that had been growing in the province since the 1960’s, they called themselves the Front de Liberation du Quebec (FLQ).

They had been exploding dozens of bombs in what they determined were ‘Anglo’ and ‘federal’ properties, often taking the form of bombs placed in Canada Post mailboxes, mostly in anglophone areas of Montreal, but they’d also set off bombs in the Montreal stock exchange, McGill University, a federal government bookstore, and staged murderous robberies to acquire guns. From the mid sixties to 1970 some 200 bombs had been exploded. 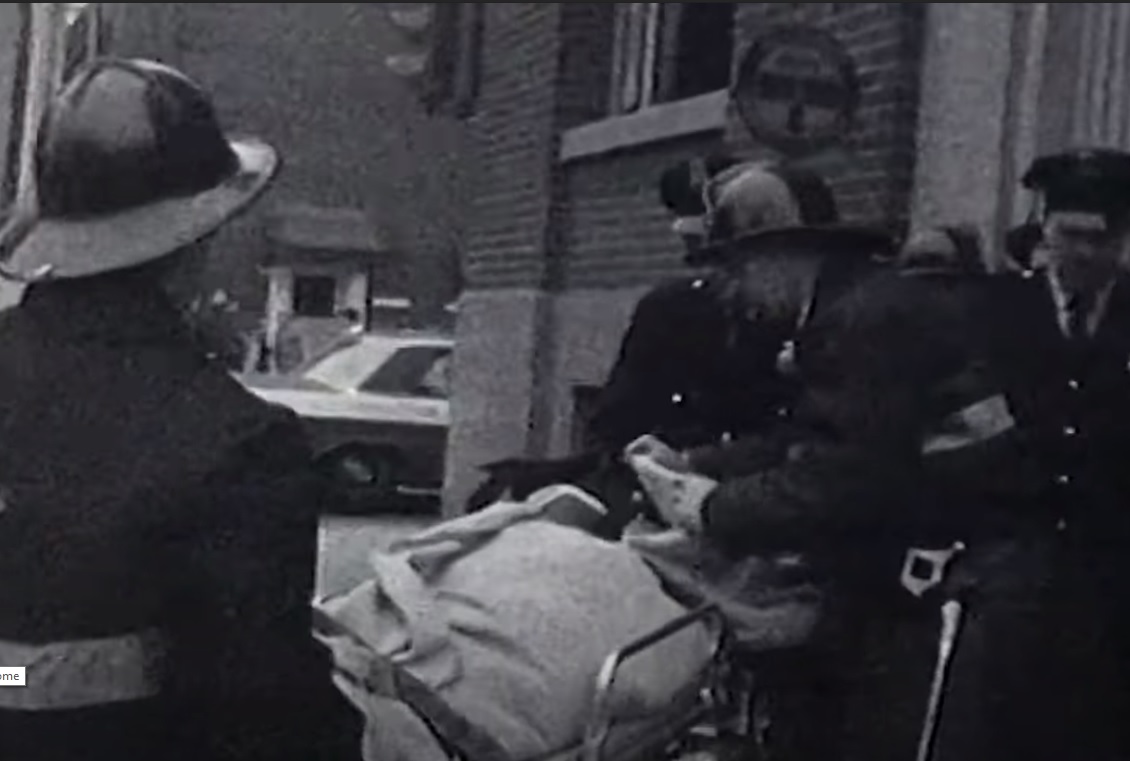 Ms Therese Morin an innocent office worker, was killed when an FLQ shoe box bomb blew up in her hands at a “capitalist” Montreal shoe company in 1966 that had been involved in bitter strike. ( CBC News)

Three founding members had been arrested in 1963 and charged with manslaughter related to a death of an elderly caretaker one month away from his pension, from their bomb at an armoury. Another that left two dead during a robbery at a gun store resulted in the arrests of five others in 1964. By 1970 there had been several killings and some 20 FLQ members, known colloquially as ‘felquistes’ and sympathizers were in jail. 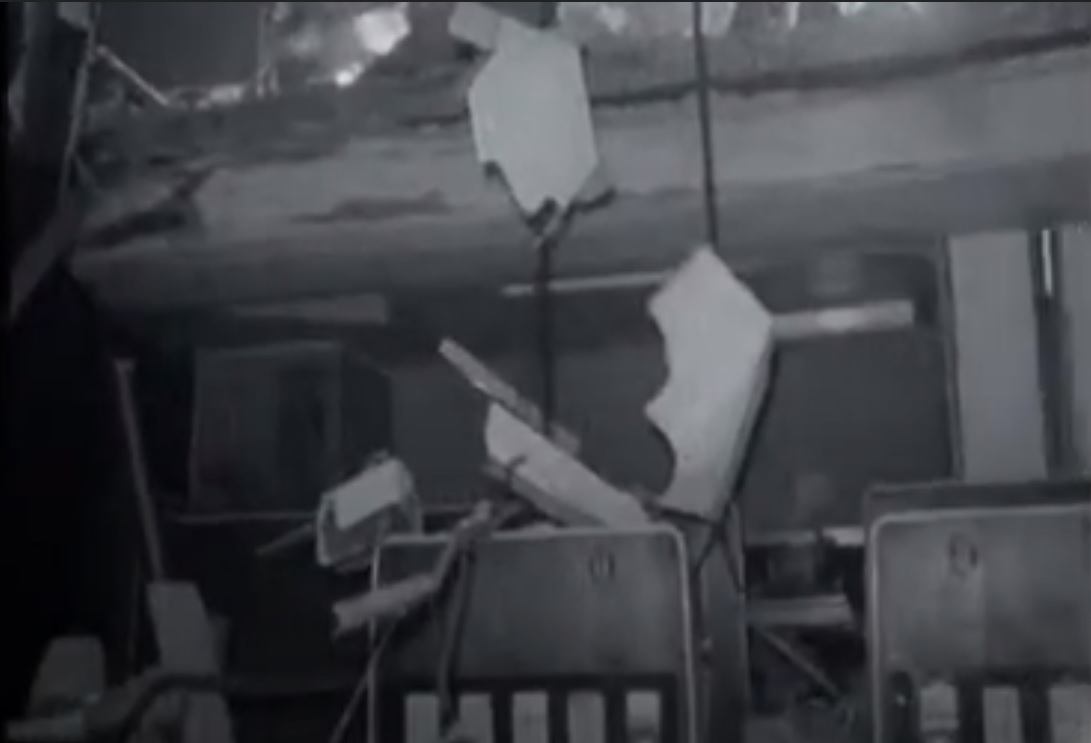 Damage from a 10-lb bomb detonated on the visitors gallery of the Montreal stock exchange in 1969 wounding 27 people. (AP-Youtube)

On October 5, 1070, a group of the remaining members had boldly kidnapped British trade commissioner James Cross from his home, shocking the nation and making international headlines.  They demanded their manifesto be read on the public broadcaster, Radio-Canada, along with the equivalent of $500,000 in gold, and the release from custody of their comrades and sympathizers.

Faced with increased pressure to uncover them, they also demanded safe passage to Cuba or Algeria and gave the government 24 hours to comply.  The government stalled, but did eventually agree to negotiate.

On October 10, the government said if the kidnappers would release Cross they would be given safe passage out of Canada.

In response, this same day, FLQ members kidnapped Quebec Labour Minister Pierre Laporte from his front lawn while he was playing with his nephew. 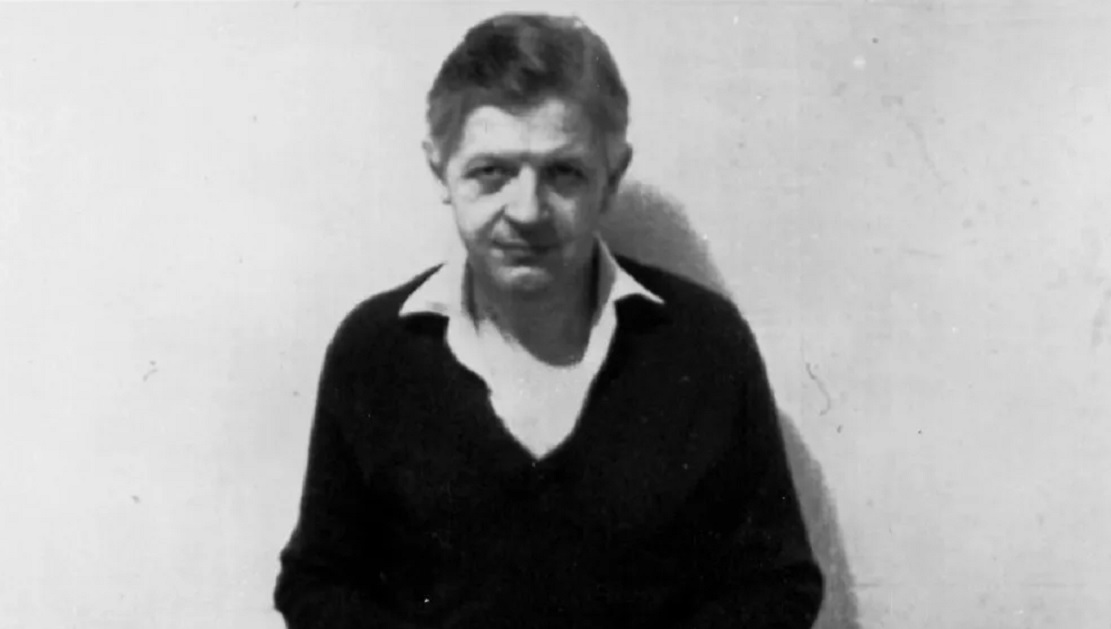 This added act sent further shock waves through the province and country.

Hundreds of police who had been frantically searching for Cross to no avail, now had an additional hostage concern.

After years of terror activities, this latest act and threat of potential riots would be too much for the provincial and federal governments

This deadly multi-year terror campaign would soon lead to the invocation of one of the most controversial periods in Canadian domestic history, the arrival of the military in Montreal, Quebec City and the national capital, Ottawa to guard buildings and politicians and military installations like city armouries.

The October 10 kidnapping was the trigger that would escalate the fear and political instability within days in this deadly period that would become known as the October Crisis, a period which to this day can invoke strong political opinions.