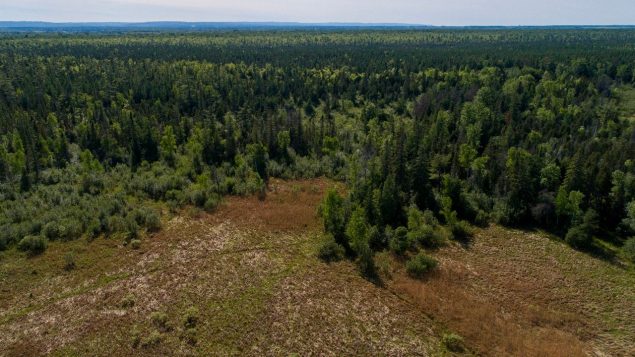 The newly created Baldwick Bluff Nature Reserve is a collection of forests, fields, wetlands and headwater streams surrounding the core of the Minesing Wetlands (Nature Conservancy of Canada)

The Nature Conservancy of Canada (NCC) says it has added a crucial 32-hectare (80 acres) buffer habitat to one of Canada’s most important wetlands located near Barrie, Ontario, about 120 kilometres north of Toronto.

The newly created Baldwick Bluff Nature Reserve is a collection of forests, fields, wetlands and headwater streams surrounding the core of the Minesing Wetlands, the conservation group said in a press release.

This area acts as a protective buffer to the main wetlands, ensuring that wildlife have the room they need to thrive. The area, located along parts of the Nottawasaga River, also helps control floods and provides clean water for nearby communities, the NCC says.

The reserve also provides important habitat for species at risk, including eastern meadowlark, bobolink , and Hine’s emerald dragonfly, which is listed as endangered and is found only in the Minesing Wetlands in Canada.

“The Minesing Wetlands are an amazing place — where birds stop over in the tens of thousands during spring migration, fish are plentiful in the rivers, and deer and other wildlife find a protected haven to rest,” said in a statement Mike Hendren of Nature Conservancy of Canada.

“It also provides recreational opportunities from paddling to hiking to snowshoeing.” 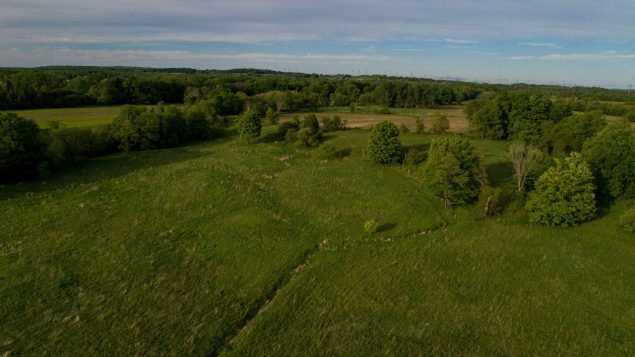 The newly created Baldwick Bluff Nature Reserve provides important habitat for species at risk, including eastern meadowlark (threatened), bobolink (threatened), and Hine’s emerald dragonfly (endangered), which is found only in the Minesing Wetlands in Canada. (Nature Conservancy of Canada)

The NCC says that the vast collection of marshes, fens and treed swamps acts as a large sponge to help mitigate floods and supports more than 30 species at risk.

The conservation group says that with a rapidly changing climate, protecting large, intact wetlands is vitally important to the health and resiliency of local communities.

The new buffer zone was acquired in part thanks to support from the Canada Nature Fund’s Natural Heritage Conservation Program, said federal Environment Minister Jonathan Wilkinson. The federal government provided approximately $500,000 to help the NCC acquire and steward this site. 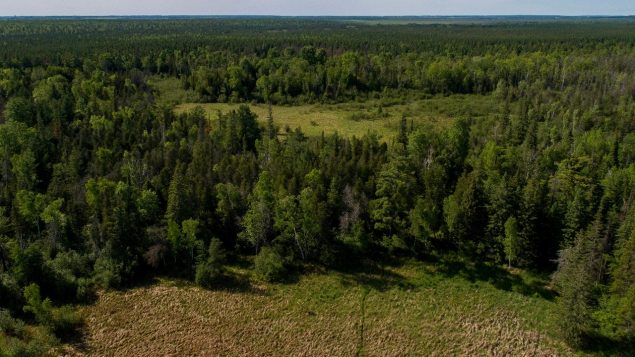 Located just outside of Barrie, the Minesing Wetlands have been called the “Everglades of the north” due to their global importance and biodiversity. (Nature Conservancy of Canada)

The program is a public-private partnership managed by the NCC. Federal funds invested in the program are matched with contributions raised by the NCC and its partners, Ducks Unlimited Canada and the country’s land trust community.

“Wetlands are among the most productive and valuable ecosystems in the world and play an important role in the fight against climate change,” Wilkinson said. “Conservation of this important piece of land will also help provide habitat for species at risk and clean water for nearby communities.”

According to the NCC, over 70 per cent of southern Ontario’s wetlands have been converted to alternative uses since European settlement. The province’s remaining wetlands are threatened by non-native invasive plant species, pollution and habitat fragmentation, the conservation group says.