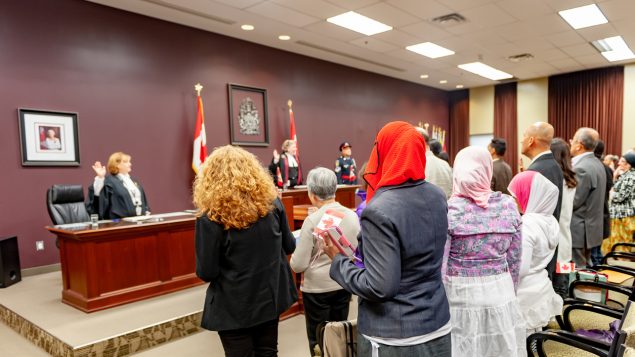 Canada plans to increase the admission of permanent residents over three years to make up for the shortfall during the 2020 pandemic. (iStock)

Canada plans to admit an historic 1.2 million permanent residents between 2021 and 2023. COVID-19 has caused disruptions at Canada’s borders and has led to a shortfall in the number of admissions in the past few months. But the minister responsible for immigration says extra resources have been applied to improve processing.

“The key to our short term economic recovery and long term prosperity is immigration,” said Marco Mendicino, Minister of Immigration, Refugees and Citizenship, Immigration. The minister noted that one-quarter of workers in Canada’s hospitals and long term care centres are immigrants, saying they played an outsized role in the pandemic. He also said one-third of businesses are owned by immigrants.

At a news conference, Mendicino said that Canada’s greatest growth occurred between the turn of the 20th and World War II coinciding with significant levels of immigration. “When population grows… all Canadians benefit.  Opening our doors to new families is opening our doors to prosperity,” said the minister. 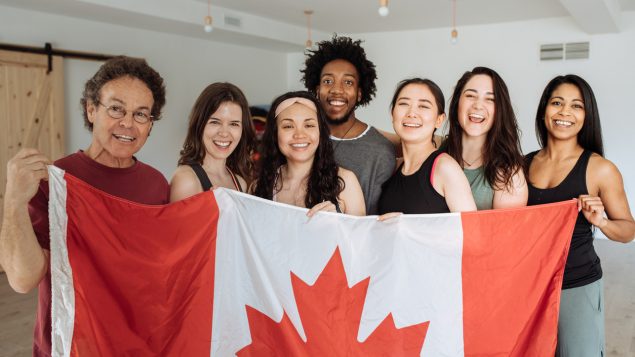 There will be an effort to settle newcomers in smaller communities and rural areas. (iStock)

Mendicino also said efforts will be made to settle newcomers in smaller communities and rural areas which “are starved for workers.” About 60 per cent of the new admissions will come from the Economic Class. “Our plan lays out the right targets to accelerate economic recovery,” said Mendicino adding, there will be a a focus on admitting those who can work in health care and building infrastructure.

The plan sets a goal of admitting:

The minister said Canada will continue to emphasize family reunification and admission of refugees. He hopes that by increasing immigration “we can make up for the of the time lost because of COVID.” 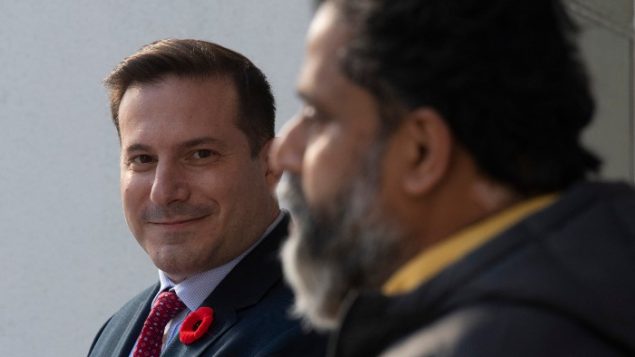