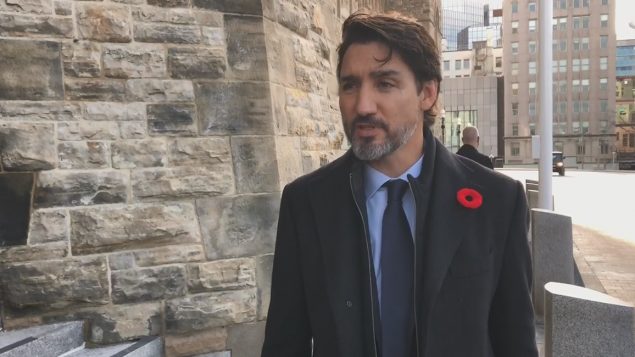 Prime Minister Justin Trudeau remained tightlipped on Wednesday in his reaction to the closely contested presidential election in the United States, adding only that his government is watching carefully the results of the vote count.

“As everyone knows, there is an electoral process underway in the United States,” Trudeau told reporters in Ottawa. “We are, of course, following it carefully and will continue to as the day and days unfold.”

Other Canadian federal leaders also treaded carefully in their response to the election south of the border.

Conservative Leader Erin O’Toole, who heads the country’s Official Opposition, said Wednesday the party “will wait to see the result.”

The Leader of the sovereignist Bloc Quebecois, Yves-Francois Blanchet, told reporters he was watching the results of the vote count “compulsively” but said Trudeau should avoid commenting on the election results until they become absolutely clear. 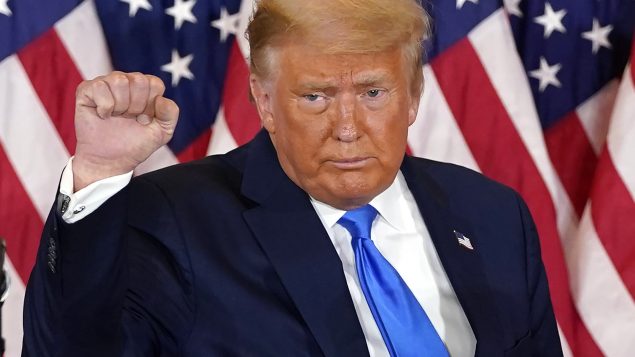 The fate of the U.S. presidency hung in the balance Wednesday morning, as President Donald Trump and Democratic challenger Joe Biden battled for three familiar battleground states — Wisconsin, Michigan and Pennsylvania — that could prove crucial in determining who wins the White House.

It was unclear when or how quickly a winner could be determined. A late burst of votes in Wisconsin gave Biden a small lead in the state, but it was still too early to call the race. Hundreds of thousands of votes were also outstanding in Michigan and Pennsylvania.

By Tuesday night, the margins were exceedingly tight, with the candidates trading wins in battleground states across the country. Trump picked up Florida, the largest of the swing states, while Biden flipped Arizona, a state that has reliably voted Republican in recent elections. Neither cleared the 270 Electoral College votes needed to carry the White House. 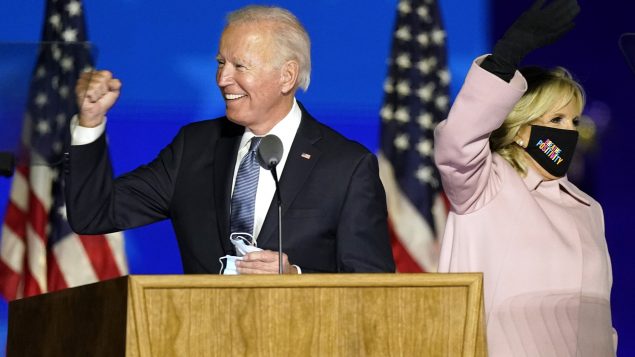 Trump, in an extraordinary move from the White House, issued premature claims of victory and said he would take the election to the Supreme Court to stop the counting. It was unclear exactly what legal action he might try to pursue.

Biden, briefly appearing in front of supporters in Delaware, urged patience, saying the election “ain’t over until every vote is counted, every ballot is counted.”

“It’s not my place or Donald Trump’s place to declare who’s won this election,” Biden said. “That’s the decision of the American people.”