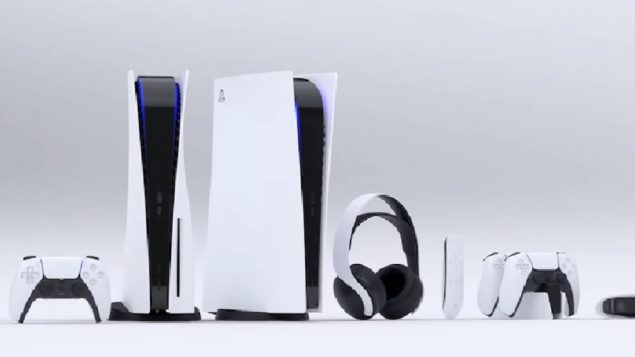 New generation gaming consoles sold out almost as soon as they were offered in stores. Now there's a hot resale market for items like Xbox-X and PS5 but police say beware making sales (via Radio-Canada- Youtube),

The ‘hot’ Christmas sales item, now with a police warning

As we approach Christmas and the giving season, consumers are beginning to shop for gifts for loved ones.

A couple of the hottest items are the gaming stations XBox series X and PS5, in fact they’re in such high demand that virtually all stores everywhere have been long sold out, with no new supplies coming.

With a huge demand, and no supply, prices for resale by those hoping to profit have at least doubled and sometimes more.

Many are being sold through online trading sites like Kijiji and Craigslist. In Canada the items had originally been selling in stores for about $630.  Several online resale listings now have them for about double that.

On Ebay in the U.S. prices asked can be in the several thousands. 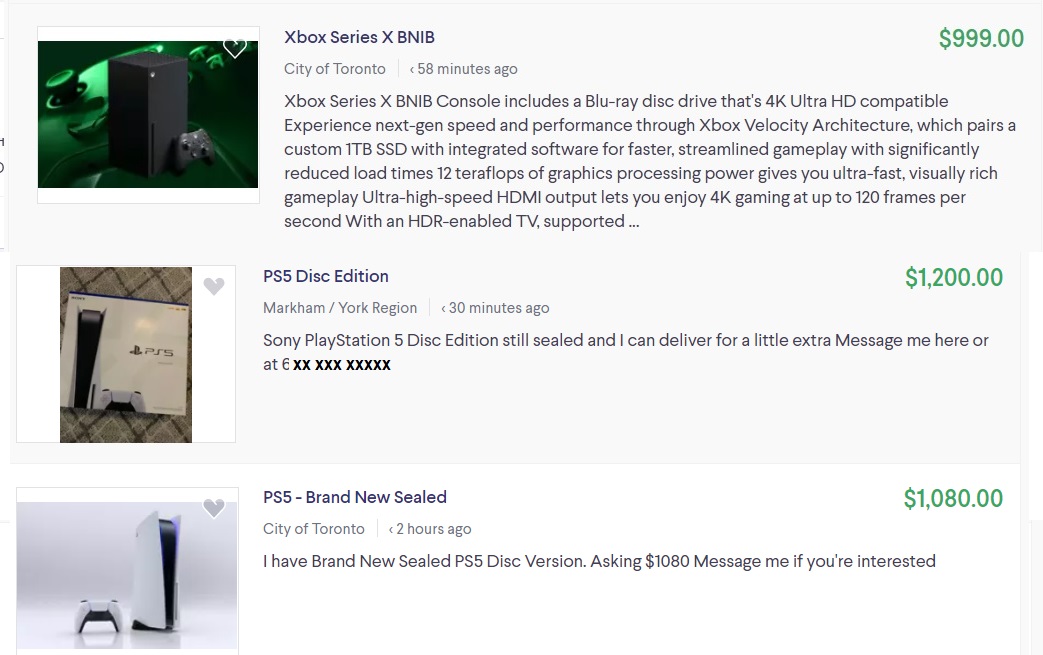 Examples of resale items for sale on Kijiji recently

Of course where there’s quick money to be made, there are criminals.

Police in Toronto, Canada’s biggest and most diverse city, are warning of several robberies during transactions. 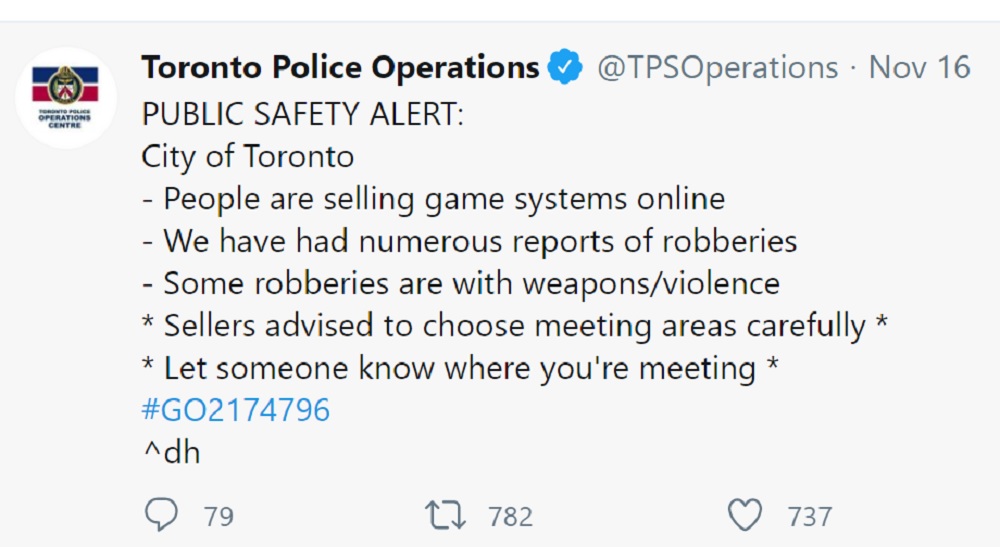 They say when the seller shows up at the arranged meeting place, they have sometimes been met with one or more people with a weapon.   On the other hand, some people on twitter are warning of potential buyers showing up with cash to make a purchase only to be robbed as well.

Police suggest any deals be done with care in public spaces, suggesting that in front of police stations might be a good place. Indeed since the ‘advisory’ several of those listing items for sale indicate that a meeting would take place in front of a local police station