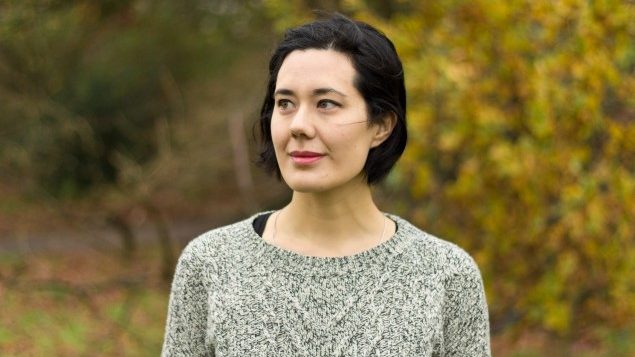 Literary awards worth $150,000 bestowed on authors

The non-profit Writers’ Trust of Canada celebrated the best fiction and nonfiction books of 2020 in an online event yesterday.

The $60,000 prize for nonfiction went to Jessica J. Lee for her book called  Two Trees Make a Forest: In Search of My Family’s Past Among Taiwan’s Mountains and Coasts. By chance, Lee discovered letters written by her immigrant grandfather and was inspired to travel to Taiwan and then write this book.

‘This book will haunt you’ -jurors

“Jessica J. Lee shares her knowledge of linguistics and environmental history as she hikes the fault lines of her own family’s story in sentences that make you gasp in admiration,” wrote the jury. “Hers is a tale of political disruption, civil war, displacement, environmental ravages, and intergenerational trauma. This book will haunt you.”

Lee’s first book was called Turning and described a year she spent swimming 52 lakes. In 2019, she won a writing award and has a doctorate in environmental history and aesthetics. She is originally from London, Ontario and now lives in the United Kingdom. 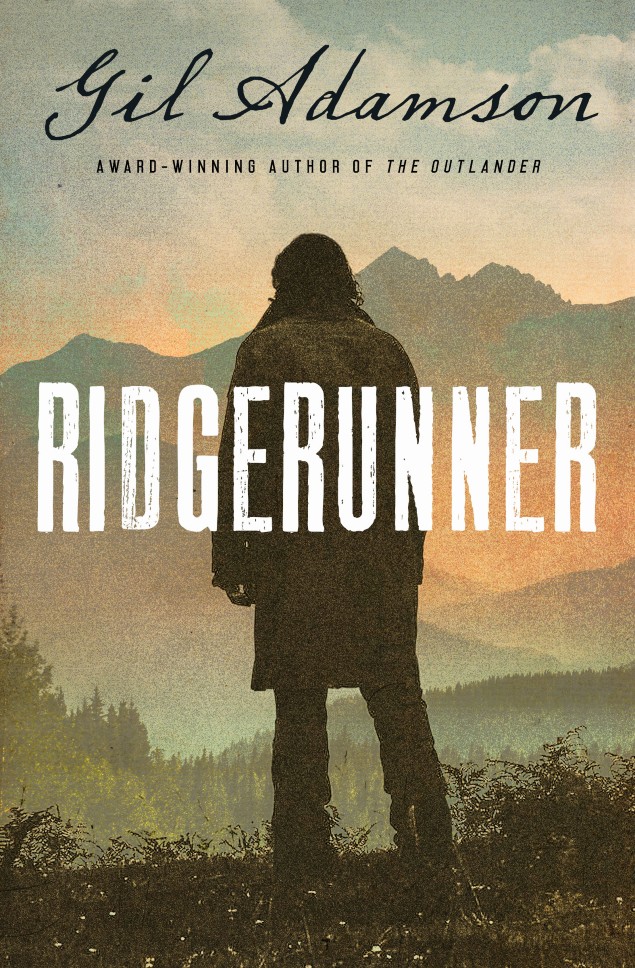 The Ridgerunner by Gil Adamson is a novel set in the Rocky Mountains and is “touched with humour and loss.” (House of Anansi)

The $50,000 prize for fiction was awarded to Gil Adamson of Toronto for her book Ridgerunner. This is described as “vivid historical novel set in the Rocky Mountains in 1917 that follows a thief and his quest to steal enough money to secure his 12-year-old son’s future.” Said the jury: “Adamson sinks readers into a Wild West never before seen in an adventure as sprawling and impeccably rendered as the land itself. She explores notions of good and evil as ubiquitous as gun smoke and just as nebulous, along with the reminder that all which is fought for comes at a cost.”

The book is a sequel to Adamson’s first novel, The Outlander which received several prizes.

The finalists in both categories each received $5,000.

Writers’ Trust is a charitable organization whose stated goal is to advance, nurture and celebrate Canadian writers. It does so with the support of The Humbers School for Writers, The Globe and Mail, CBC Books and Indigo Books & Music with some funding from the federal government’s Department of Canadian Heritage.