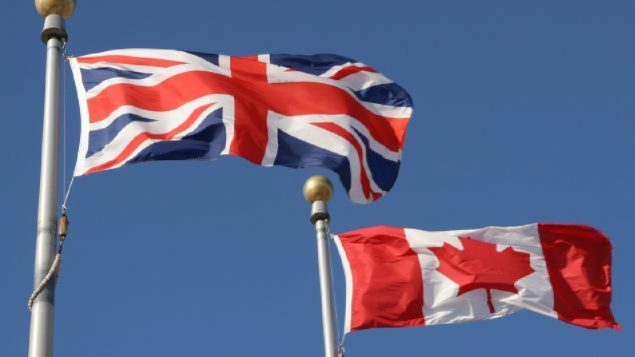 As Britain's exit from the EU becomes final, so to does its participation in EU negotiated trade deals. Canada and the U.K. have almost completed a free deal that would enable continuity of trade between the two. ( iStock)

With Britain on the verge of ‘Brexit’ the  Canada-EU trade deal known as the Comprehensive Economic and Trade Agreement (CETA) would no longer apply to Britain.

The two countries have been quietly working on a specific new bilateral deal  and several news sources are now indicating that an announcement on a deal will be made in a matter of days.

Bloomberg News reports trade between the two countries was worth USD$23B in 2019. 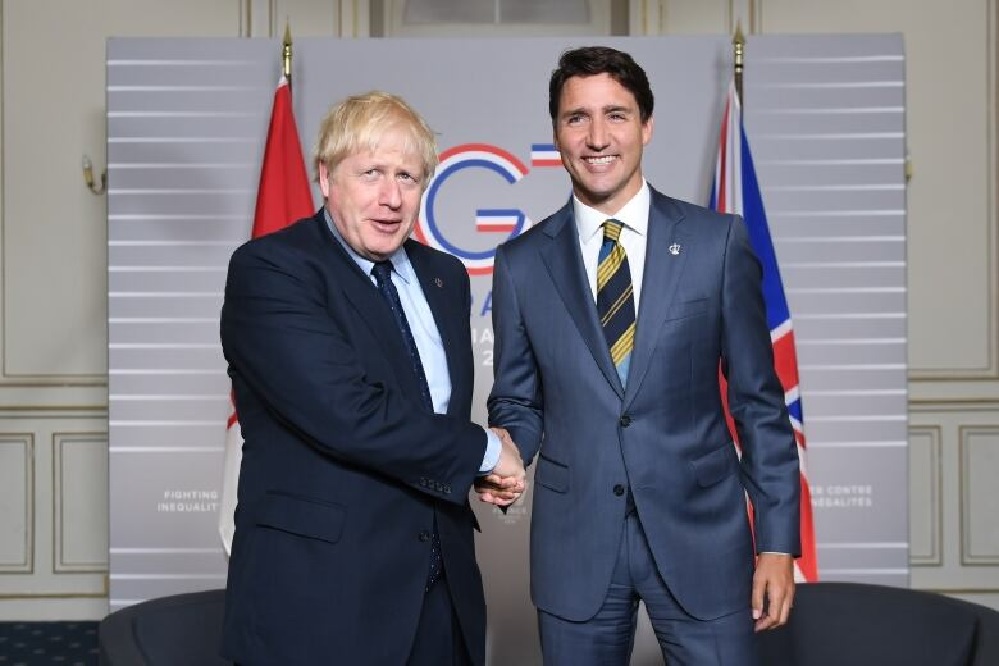 A deal would help British Prime Minister Boris Johnson as he seeks a new direction for the nation outside of the European Union. Without a deal both countries would be subject to the other’s duties and tariffs.

The U.S, New Zealand, and Australia are among several countries still negotiating new agreements with Britain prior to the end of  the Brexit transition period which expires December 31. There are suggestions that the Canada-U.K. deal may not be a final agreement but rather one that would be similar to the CETA deal and that would enable trade to continue while more definitive talks are held.