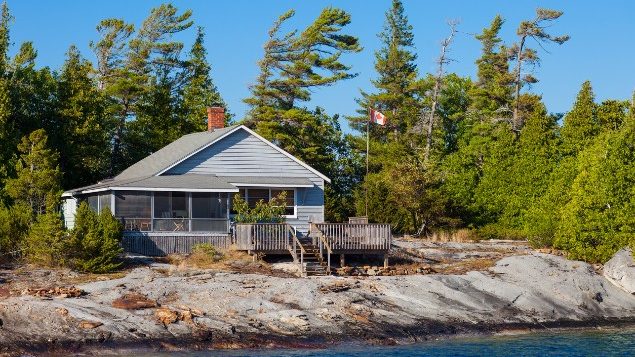 While many Canadians dream of owning a vacation home in the country, many others have decided to buy property there and make it their primary residence. (iStock)

The prices of homes in Canada’s recreational regions have soared by 11.5 per cent in the first nine months of 2020, reports major real estate company, Royal Lepage. It explains the increase by saying that because of the pandemic, more Canadians are working from home and thus, are free to live further away from work. So, several have decided to move to the countryside and have purchased properties there.

In addition, many older people who had planned to move to the country when they retired have simply moved up their retirement dates and have bought properties in the countryside. There is a very large proportion of Canada’s population which is now of retirement age. 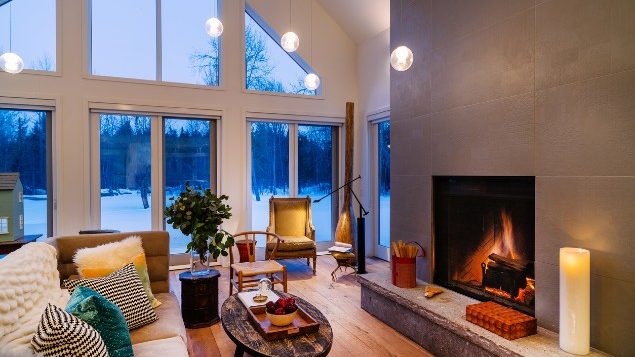 There are many types of recreations properties and prices vary dramatically across Canada. (iStock)

It is a dream of many Canadians to own a second home in the country where they may spend weekends and holidays. Government statistics from 1999 show that about seven per cent of households or 823,000 households had realized that dream. With more people choosing to make recreational properties their primary residence, Royal Lepage predicts that market will increase by eight per cent in 2021. It already reports that 86 per cent of recreational property regions have lower inventory as demand outpaces supply. And  54 per cent of these regions report a significant increase in buyers who are buying homes as a primary residence from which they plan to work remotely.

“The pandemic has effected enormous economic and health challenges upon the nation; it has also opened a world of possibility for thousands of Canadians,” said Phil Soper, president and CEO, Royal LePage in a statement. “On lake and on sea, upon soaring mountain tops and on expansive farmlands, many Canadians are embracing a bold, new work-from-home doctrine: ‘I can live anywhere in this huge land.’” 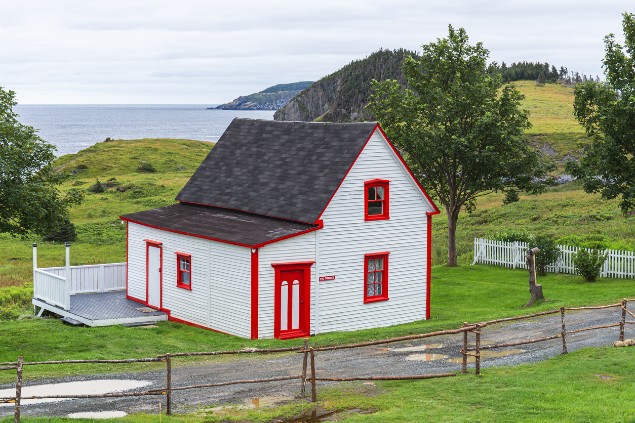 Country homes in eastern provinces such a Newfoundland and Labrador are on average less expensive than in the rest of Canada. (iStock)

Prices vary across the country

As the aggregate price of a home in Canada’s recreational market rose by 11.5 per cent to $453,046, the price of a condominium rose 9.7 per cent to $280,830.  Canada has many lakes and rivers, and a home on the waterfront is usually more expensive. In the first nine months of 2020, a waterfront property increased in cost by 13.5 per cent to $498,111. That said, there is a big difference in prices across the country. From east to west:

In Atlantic Canada, the price of a single-family home in a recreational areas rose by 8.6 per cent to $187,564.

In the Prairies in western Canada, it increased by 27.6 per cent to $338,170 except for the province of Alberta, where the price decreased by 7.6 per cent to $724,921. This reflected a shift in Canmore, where a surge of smaller affordable homes were built and sold.

‘Interest in all types of recreational property is soaring’

“In addition to the new wave of pandemic-era buyers, simple demographics have been buoying the exurban market as more and more of the giant Baby Boom generation retire,” Soper said. “Interest in all types of recreational property is soaring, and I have never seen the number of cottages, cabins, chalets and farmhouses for sale at such a low level relative to demand.”