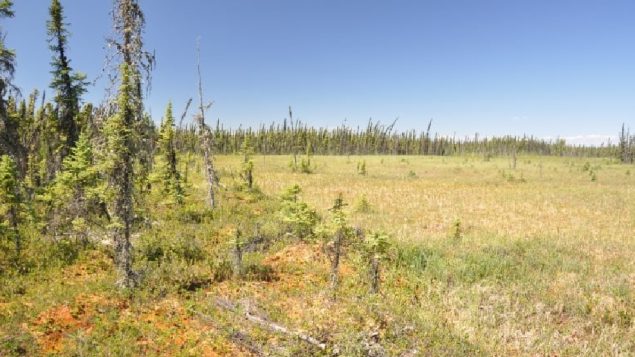 Peatlands like this in the Northwest Territories help the climate by storing carbon, but that could change if the planet continues to warm, Peatlands potentially very significant relationship to the climate has been largely ignored in modelling according to a new international study (Manuel Helbig)

Save the peatlands, help save the planet?

They are variously called peatlands, peat bogs, mires, muskeg, fen, or moors. They’re an often large swath of soggy area consisting of slowly decaying plant material. They typically consist of mostly sphagnum mosses, but may also have a variety of low-lying plants, possibly interspersed with small shrubs that can survive in the moist somewhat acidic conditions..

North America has around 40 to 45 per cent of the worlds peatlands.  What makes these often uninhabitable areas extremely important is that they sequester about twice as much carbon as all the world’s forests.

A new study argues that preserving these peatlands is critical to limiting climate change.

The study was published yesterday in the science journal Nature Climate Change, under the title : ‘Expert Assessment of the Global Peat Carbon Sink’  (abstract here). 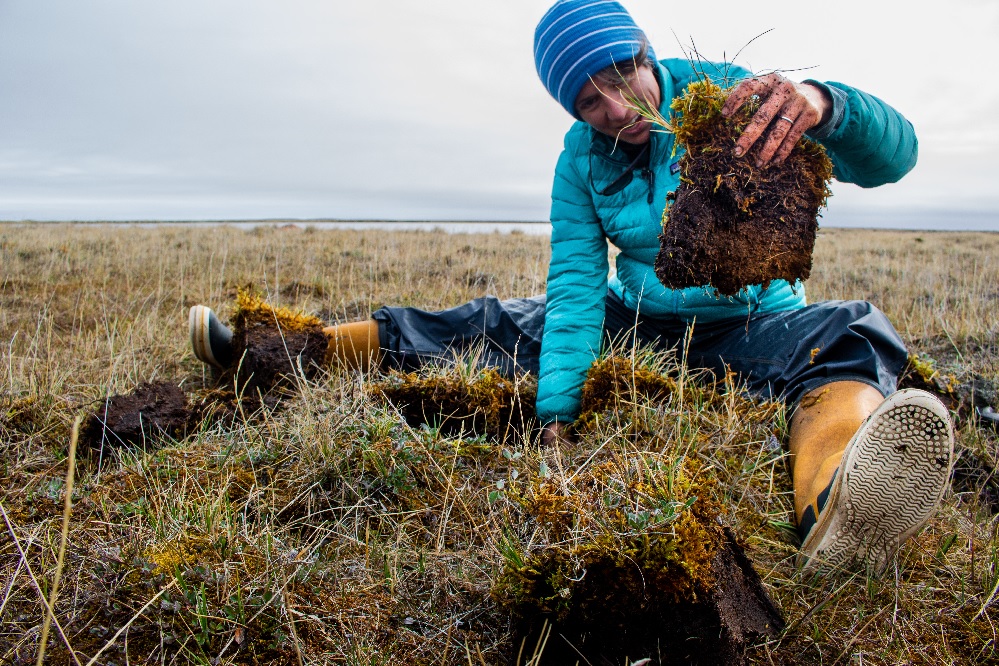 Lead author Julie Loisel holds a lump of peat in the Arctic in 2019. (supplied)

The researchers say that peatlands have not been included in climate change projections, and with current climate change occurring, peatlands are drying out, with more fires. Further north, the permafrost beneath them is melting. Peatlands are also being drained and converted to agricultural land. This is contributing to peatland loss which will only be ‘amplified’ as time passes.

As that happens, peat would cease to be a carbon sink, and instead become a CO2 contributor. 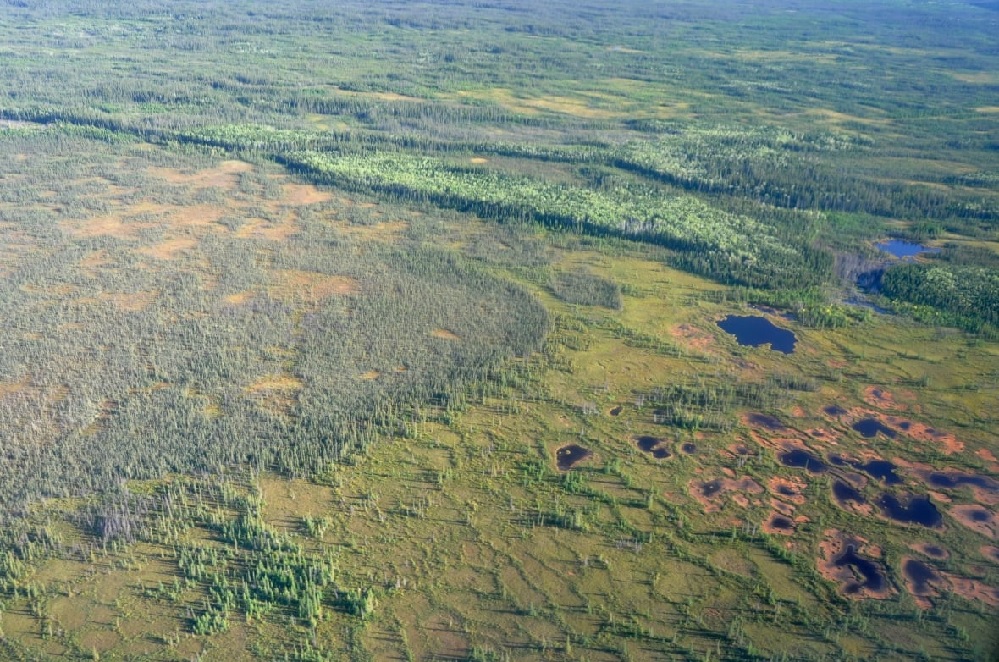 In addition to being vast carbon sinks, the damp or soggy peatlands act as natural firebreaks against boreal wildfires. which themselves can emit enormous amounts of carbon into the atmosphere. ( Manuel Helbig Dalhousie U)

The scientists say peatlands have been overlooked by most climate models as they have been considered ‘inert’, neither absorbing or releasing carbon if left alone.  In the study the researchers combined estimates from 44 peatland experts and  suggested that peatland loss could contribute about 104 billion tonnes of carbon this century.

Angela Gallego-Sala is a co-author of the study and professor at the University of Exeter’s Global Systems Institute.

She says “Even though we would like more information, we clearly need to make decisions now about how  we manage these ecosystems. We simply can’t afford for peatlands to go up in smoke.”

She notes that because of the uncertainty of figures developed, peatland systems need to be included in climate models, along with policies developed to ensure their preservation. Gallego-Sala says, “Where people have a strong economic incentive, or even necessity, to destroy peatlands, we need plans and policies that offer more sustainable alternatives”