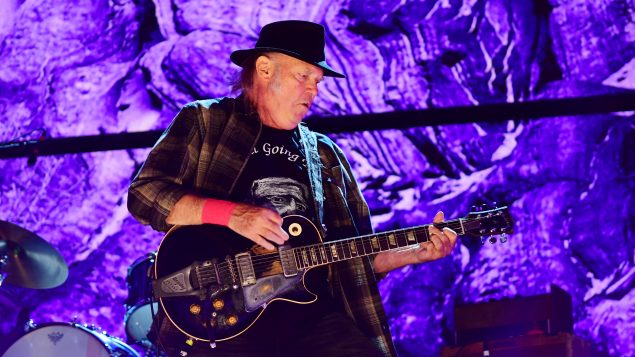 Neil Young performs during a Farm Aid concert on September 16, 2017 in Burgettstown, Pennsylvania. The legal battle between Young and U.S. President Trump's campaign appears to have ended. Details have not been released. (Photo by Matt Kincaid/Getty Images)

At the time, his lawyers said Young did not want his music “used as a ‘theme song’ for a divisive, un-American campaign of ignorance and hate.” 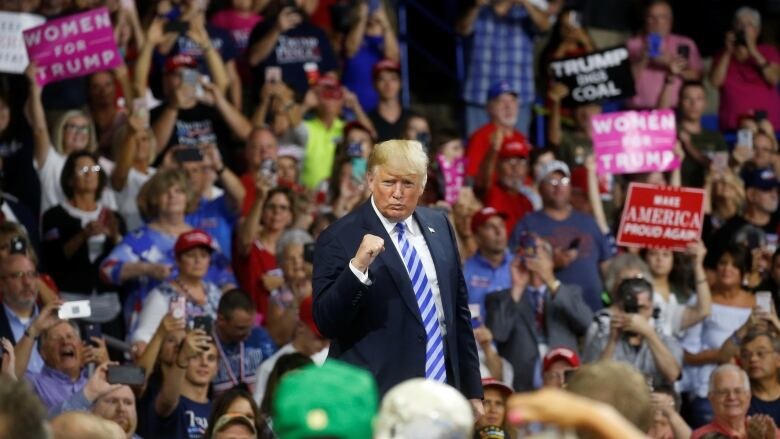 On Monday, his lawyers dismissed the case “with prejudice,” meaning it cannot be brought up again.

Young had been seeking “statutory damages in the maximum amount allowed” — up to US$150,000.

Last January, Young, who was raised in Canada but has spent most of his adult life in the United States, became a U.S. citizen because, he said, he wanted to vote in the 2020 election. 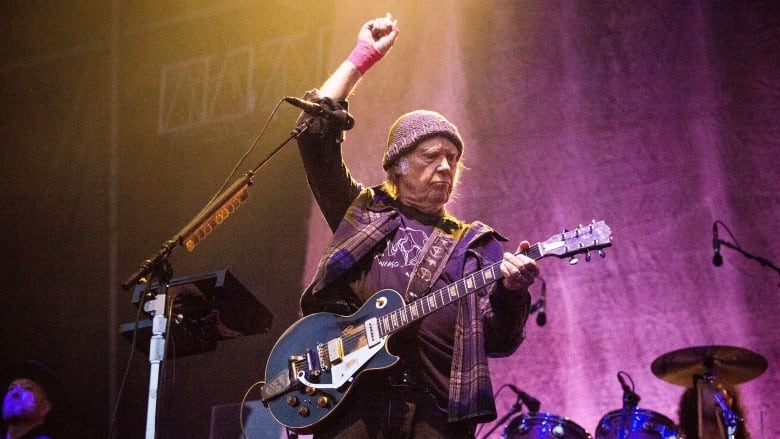 Neil Young performs at the BottleRock Napa Valley Music Festival at Napa Valley Expo in Napa, Calif., on May 25 2019. (Amy Harris/Invision via AP)

Young, who maintains his Canadian citizenship, has long been involved in the environmental movement.

In 1995, he was inducted into the Rock and Roll Hall of Fame as a solo artist.

Two years later, he was inducted as a member of Buffalo Springfield, famous for their song For What It’s Worth.

With files from CBC News, Reuters