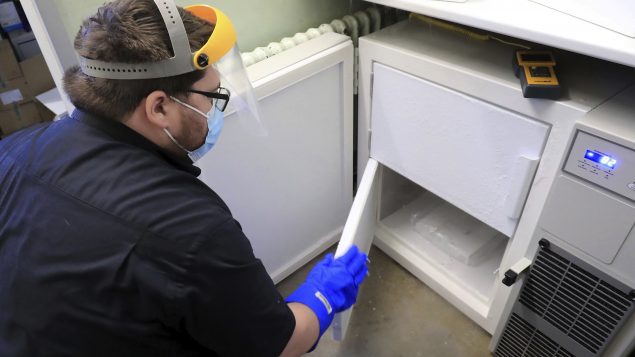 Canada’s largest ever immunization plan to start in December

Canadian Prime Minister Justin Trudeau today announced that pending approval by the health department, the first Pfizer COVID-19 vaccines could be rolled out as early as the week of December 14, 2020. This comes as the numbers of infections and deaths rise across the country.

Trudeau said that by the end of 2020, Canada should receive up to 249,000 doses and be able to start what he called the largest mass vaccination operation in Canadian history. Health Canada is expected to approve the Pfizer vaccine this week.

Trudeau sought to reassure Canadians that Canada has its own rigorous testing and that once vaccines are approved, they will be safe and effective.

When asked about the small quantity of vaccines that will initially be delivered, Trudeau suggested this was a good thing as it will allow authorities to make sure the rollout is efficient and no vaccines are wasted. He added that large numbers of vaccines by this company and others will be delivered on a continuing basis in 2021. 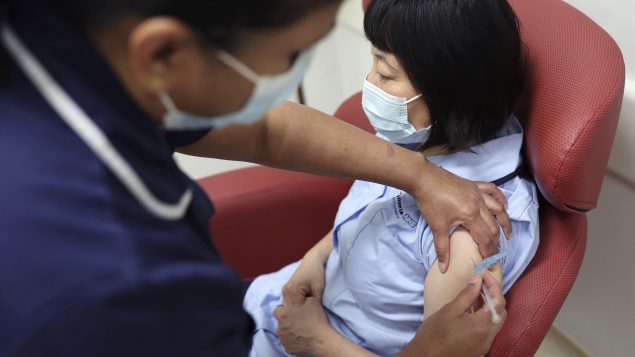 Nurses at a London, England hospital simulate the administration of the Pfizer vaccine to support staff ahead of the rollout. This kind of practice is going on in Canada. (Yui Mok/Pool Photo via AP

The Pfizer vaccine must be kept at ultra-cold temperatures. In order to ensure that, batches will be delivered to 14 urban centres across the country. Systems for delivery and storage are currently being tested in Canada. As health care falls under the jurisdiction of the provincial and territorial governments, it is they who must make arrangements to administer the vaccines.

Federal authorities have provided guidelines on who should get priority but Trudeau said it will be up to provincial and territorial authorities to decide who goes first according to local conditions.

Indigenous people in remote communities will have to wait

Although Indigenous people have been listed among the more vulnerable, those living in remote communities will not have access to this first batch of Pfizer doses. Those communities do not have the ultra-cold storage capacity.

This announcement came after the Trudeau government faced allegations that Canada might be among the last developed countries to have access to COVID-19 vaccines because Canada does not have the capacity to make them at home. Trudeau repeated previous statements to the effect that Canadian officials have been shopping for vaccines with several different companies and have secured the “most diverse portfolio” of vaccines of any country.

Trudeau said that while the vaccine news provides hope, he urged Canadians to not let their guard down. He called for people to continue to wear masks, wash their hands, keep social distancing and to avoid gathering.  Many provincial governments have asked people to avoid the traditional Christmas gatherings and to restrict themselves to being only with people living in their own households.