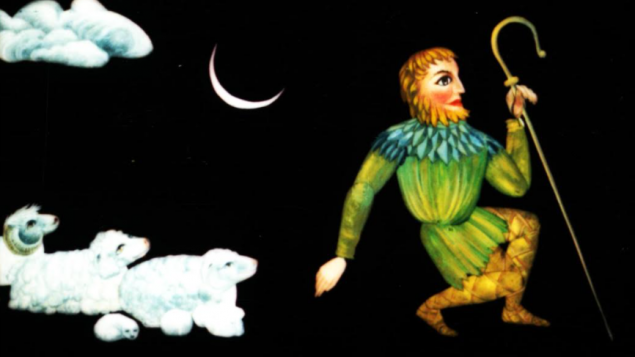 The Christmas holidays are just about over and the pandemic continues, but the good news for people in need of quality entertainment is that the National Film Board’s Christmas playlist of holiday films will remain accessible online.

The National Film Board (NFB) is an agency of the government of Canada answerable to Parliament through the minister of Canadian Heritage. It is a film and digital media producer and distributor which has won over 7,000 awards for its productions which include documentaries, auteur animation, interactive stories and participatory experiences. 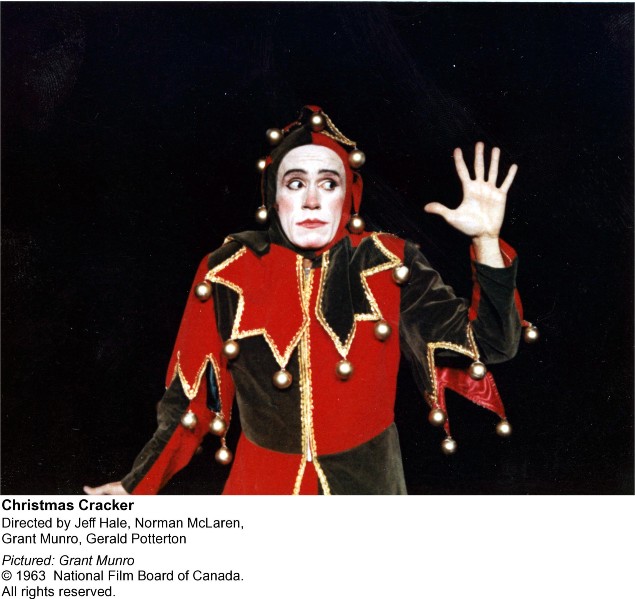 Productions free and accessible in Canada

The holiday line-up is free and accessible to anyone in Canada. Most of the classics are available outside the country, but newer films may be subject to licensing agreements and may not available elsewhere.

Among the newer productions is Animal Behaviour, an animated short from the Oscar-winning wife-and-husband team of Alison Snowden and David Fine. In it, five animals meet to discuss their angst in a group therapy session led by a canine psychotherapist. As the NFB puts it, “this hilarious yet emotional short deals with animal issues that are not unlike our own. Should we learn and adapt, or should others just accept our true nature?”

Among the comedy pieces on offer is Jeff Hale’s The Great Toy Robbery and there is a timeless set of tales for youngsters in the Ti-Jean series from the 1950s. Also featured is Christmas at Moose Factory by Indigenous filmmaker Alanis Obomsawin.

The NFB website also offers a collection of productions called The Curve. It features stories from across Canada that follow the ongoing developments of this pandemic era. A creative lab called Beyond the Curve  offers short films about the pandemic’s impacts in the French-speaking province of Quebec.

Another production called The Future of Food examines issues around food in the post pandemic world.

The NFB also highlighted some of the 72 films launched in 2020. In English it mentions: