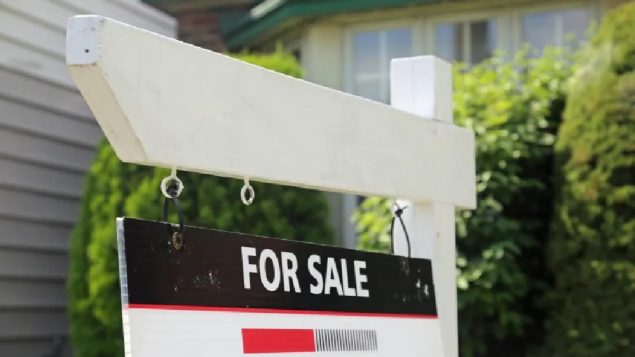 House prices and sales jumped markedly in December in a surprisingly hot market in the midst of COVID.Royal LePage's forecast for a 5.5 per cent rise in Canadian home prices is at odds with others, including government-backed mortgage insurer Canadian Mortgage and Housing Corporation, which predicts price decline in 2021. (Kelly Bennett/CBC)

House prices in Canada, red hot in the midst of winter

It’s been known that Canada’s two real estate hotspots, Toronto and Vancouver, are among the most expensive and fastest rising in the world.

In spite of the pandemic, and the so-called ‘second wave’ of rising infections and renewed lockdowns it seems they’ve only become hotter in both sales and prices.

The latest results for December show Vancouver home sales up over 50 per cent compared to the same time last year, while Toronto sales rose over 60 per cent. 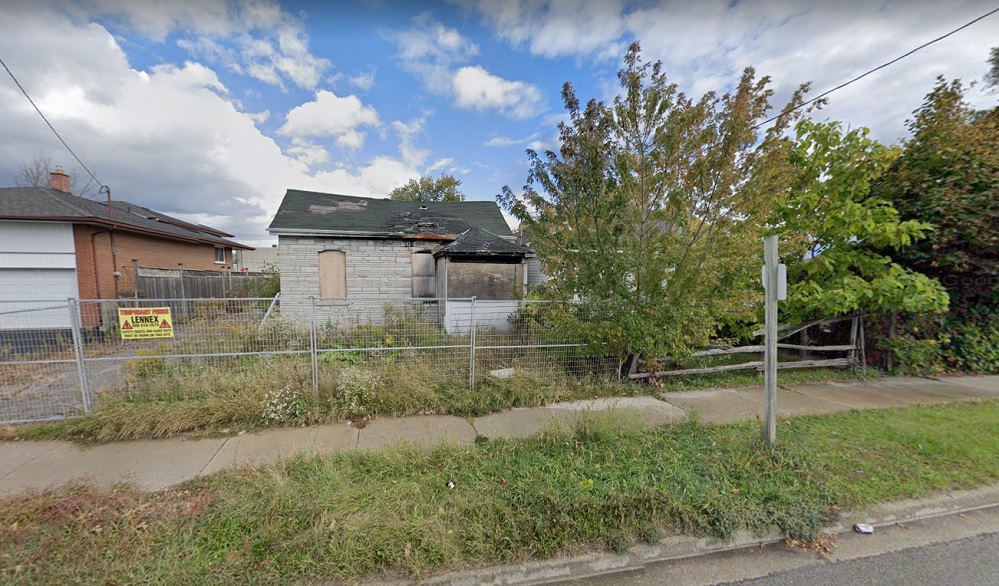 The asking price for this house in central Toronto ( Etobicoke) is listed at $1 million. ( Google streetview)

But along with the hot urban markets, house sales outside major cities and cottage sales have also heated up.  In the small community of Yarmouth Nova Scotia, while still very affordable with average prices around $167,000 the prices still represent a 68.7 per cent increase from last year.

But as to why, it seems that in spite of dramatic stories of job losses due to COVID, it seems that those who did not lose their jobs and were in a position to buy, were eager to do so. Many moving from condos, or rental units to home ownership.

Growth in demand for homes has led to historical lows in housing inventory, or the amount of listed homes available compared to the rate of transactions. This surge in demand and prices may be driven by record-low mortgage rates and increased flexibility in the mortgage stress test, enabling more Canadians to buy more expensive homes with the same monthly payments. In addition, the impact of COVID-19 has been suppressed by the Government of Canada’s CERB and CEWS programs which have supported Canadian household employment and incomes. The Bank of Canada has also launched quantitative easing programs that have injected money into the economy and decreased the cost of capital for major banks and financial institutions. (via WOWA.ca)

Another factor is that because of telecommuting due to COVID, many city dwellers found they no longer needed to live in the urban centre for work.  Some were able to sell a city property and buy something bigger or better outside the city and have money left over. The chance to buy a cottage and in some cases turn that into a full time home also seems to be a new phenomenon. The ongoing very low interest rates is also encouraging those who had been thinking about such purchases and moves, to make the jump.

Rental prices on the other hand have shown slight decreases.

As to what may happen in 2021, realtors are rather hesitant to make predictions but it would appear that the markets will not be cooling down soon especially as the low interest rates seem to be holding steady for the foreseeable future.