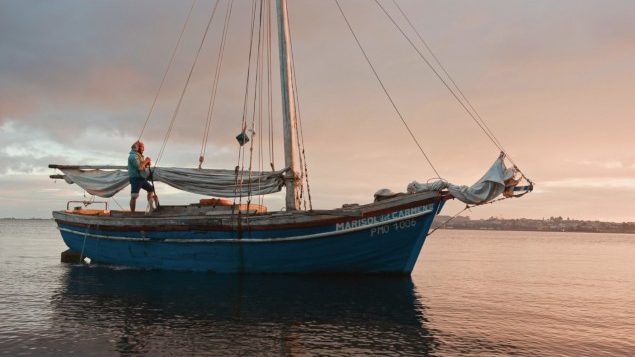 The film called La Marisol is named for a boat that takes the viewer to Chili to meet its captain working hard to keep tradition alive. (Vincent Plourde-Lavoie)

The Festival Plein(s) Écran(s) will hold its fifth annual festival online from January 13 to 25, 2021 to showcase short film production from the province of Quebec. Presentations will be in French, which is the official language of the province and they will include 66 films, two master classes, 5 projections with commentary and 20 podcast episodes.

Viewers can access the productions for free by joining the Facebook page @pleinsecrans and choosing ‘VOIR EN PREMIER’. There will be four short films per day which can be viewed over a period of 24 hours. Last year, the festival garnered almost 3.7 million views. 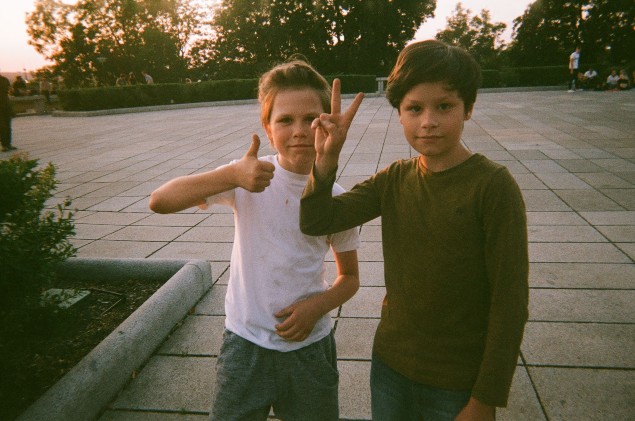 In the film Dětí, two young brothers take the view on a tour of their city of Prague. (Romane Garant-Chartrand)

Film shorts will be featured including the opening production called Dětí  by young filmmaker Romane Garant-Chartrand. The film transports the viewer to Prague which organizers say offers a great escape at a time when the pandemic has restricted travel. King Lajoie is a film about an Elvis impersonator by Joannie Lafrenière and Aujourd’hui ou je meurs by Kristina Wagenbauer showcases the youthful talents of actors Anthony Therrien (Le Corbo) et Émilie Bierre (Une colonie). 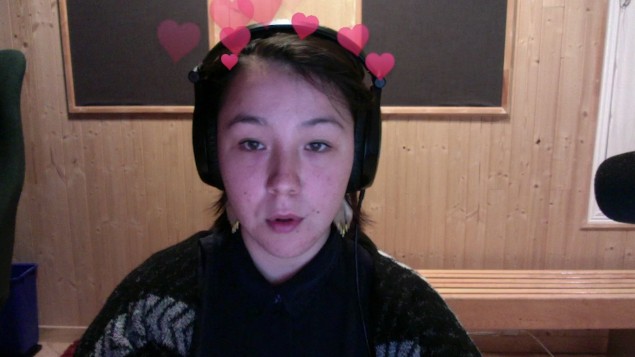 The film Inuit Languages in the 21st Century explores the Indigenous languages of Canada far north and what is accessible on the Internet in those languages. (Ulivia Uviluk)

The issue of systemic racism and police violence is explored in Zoo by Will Niava and Cayenne by Simon Gionet looks at the threats many women face.

There will be a slate of shorts presented on Instagram, shorts for young viewers and a line up for insomniacs.

The public will have free access to a discussion between Quebec film makers Jean-Marc Vallée and Patrice L. Paquet on January 16 and, on January 23, they can access a master class by Maria Gracia-Turgeon whose shorts got Oscar nominations in 2019 and 2020.

Eight productions will be chosen to receive prizes worth $40,000 in cash or services.Viewers will be allowed to cast one vote for each film they share.