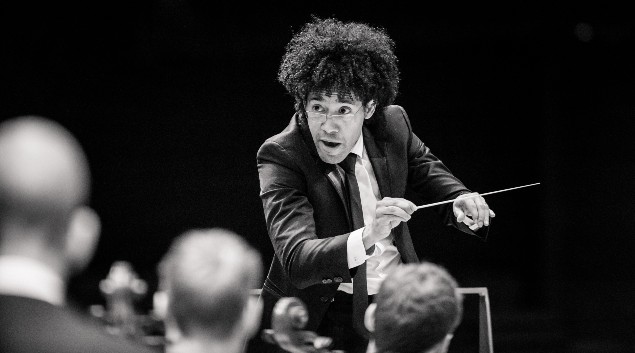 The Orchestre Symphonique de Montréal (OSM) has named 40-year-old Venezuelan conductor Rafael Payare as its ninth music director. On September 1, 2021 he will take over from American Conductor Kent Nagano who held the position from 2006 to 2020.

In one of his last accomplishments with the OSM, Nagano directed the OSM recording of an album named one of Canada’s top 20 classical albums of 2020. The album featured works by Gianstera, Bernstein and Moussa. 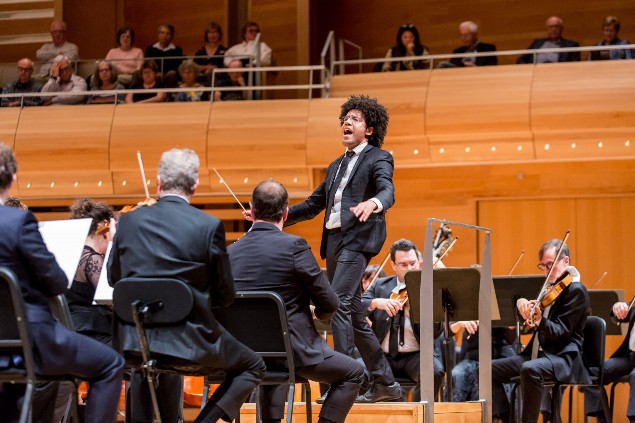 Rafael Payare is said to have established an immediate rapport with musicians of the Orchestre Symphonique de Montréal. (Antoine Saito)

Payare is the music director of the San Diego Symphony and from 2014 to 2019 conducted the Ulster Orchestra in Northern Ireland. He first worked with the OSM in 2018 and is said to have established an immediate rapport with the musicians. He again worked with the orchestra in 2019, cementing the bond. He will be with the OSM for at least five years.

Payare was unanimously endorsed by the 11-member selection committee. The committee included three of the orchestra’s musicians and was chaired by Suzanne Fortier, Principal and Vice-chancellor of McGill University.

“Rafael Payare’s passion, energy and determination, his Latin roots and his engaging personality are attributes that will undoubtedly appeal to Montreal audiences, especially since our next Music Director is driven by a strong desire to get involved in the community,” said Madeleine Careau, CEO of the OSM.

Payare will conduct an OSM performance of Brahms’ First Symphony which will be broadcast on January 10, 2021 at 2:30 EST. It will be the first of three  accessible for free at osm.ca and medici.tv.