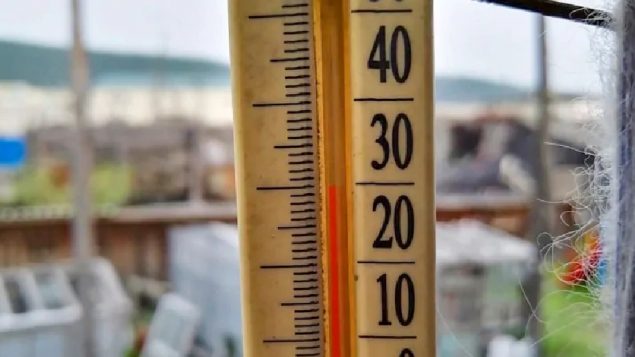 In this handout photo taken Sunday, June 21, 2020 an outside thermometer shows 30 C at around 11 p.m. in Verkhoyansk, Russia. A record-breaking temperature of 38 C was registered in the Arctic town the previous day (Olga Burtseva/The Associated Press)

Late last year, indications were that 2020 was going to be one of the world’s hottest years.

Now figures from the EU’s Copernicus Climate Change Service with its Earth observation satellite programme has announced in a press release today that 2020 has tied with 2016 as the hottest year on record globally and the hottest year ever for Europe.

This also marked the end of the hottest decade ever recorded according to the service, with the last six years topping the decade. 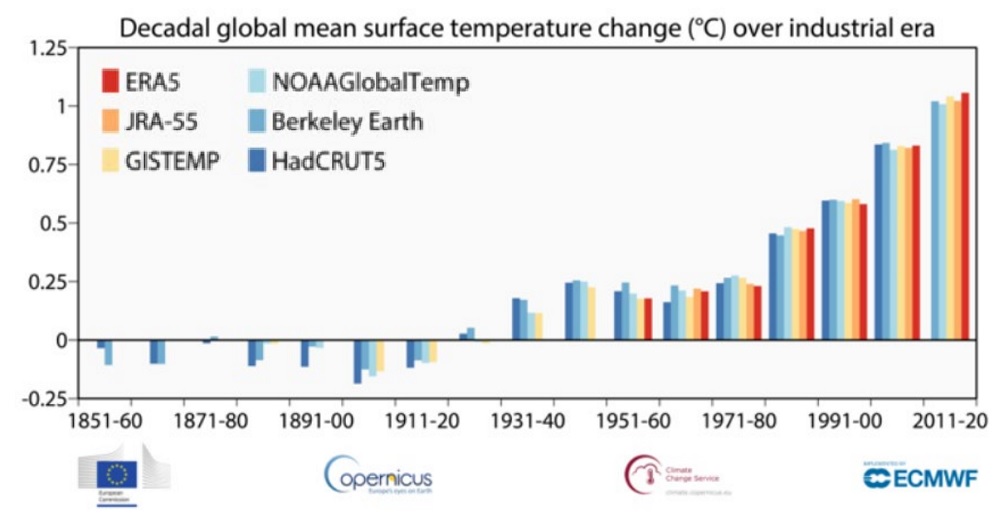 The report also notes a series of extremes including the hottest day on record in Siberia and indeed anywhere north of the Arctic Circle (38C June 20),  and the highest temperature ever recorded on the planet (54.4C- Death Valley, California Aug 16). 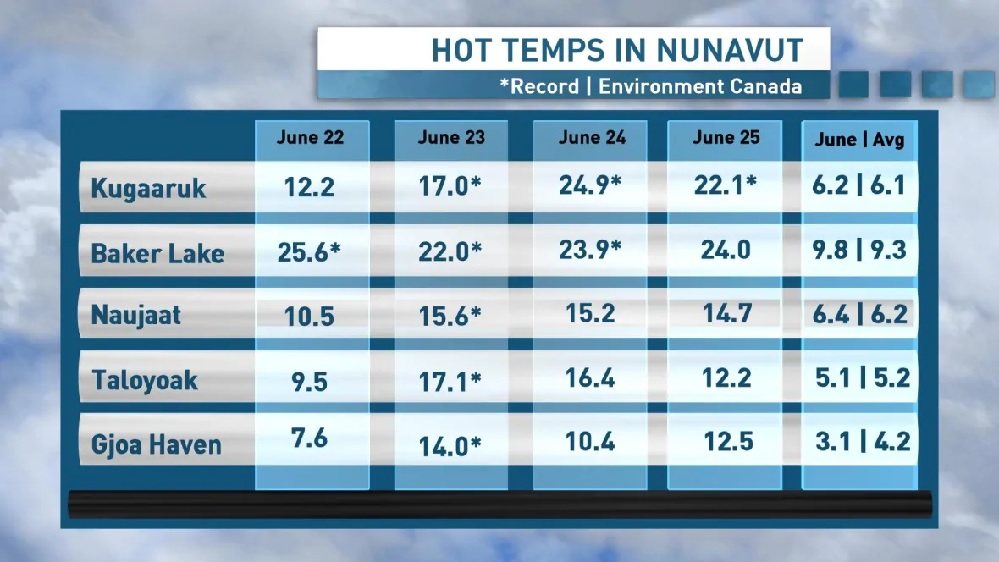 The high Arctic heat wave swept into the Canadian Arctic as well in June with record breaking temperatures two to four times above averages for June.. (Bradlyn Oakes/CBC)

The heat wave in the western U.S. also resulted in a record fire season in several U.S. states but especially in California.  It report also noted the massive Australian bushfires said to be the costliest on record there

It also reported massive and deadly floods in China, Pakistan, India, and Sudan, totaling billions of dollars in losses and costing thousands of lives.

A press advisory note quotes Dr. Karsten Haustein, Scientist at the Climate Service Center Germany (GERICS), saying: “The fact that 2020 tied with 2016 as the warmest year on record is another stark reminder that human-induced climate change continues unabated. This is particularly remarkable, as 2020 was not under the influence of an El Niño, a mode of natural climate variability in the tropical Pacific which ‘supercharged’ 2016 with extra heat. 2020 did not have such a ‘boost’, yet it almost exceeded the previous record holder. In fact, only a notably colder December (compared to November) prevented 2020 from becoming the new stand-alone warmest Year”. 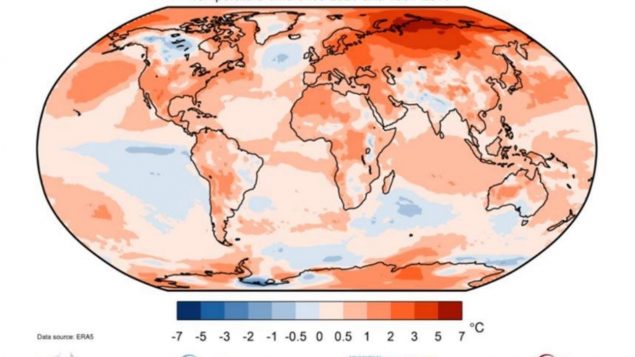 Matthias Petschke, Director for Space, European Commission’s Directorate-General for Defence industry and Space said of the findings, “The extraordinary climate events of 2020 and the data from the Copernicus Climate Change Service show us that we have no time to lose. We must come together as a global community, to ensure a just transition to a net zero future. It will be difficult, but the cost of inaction is too great”.