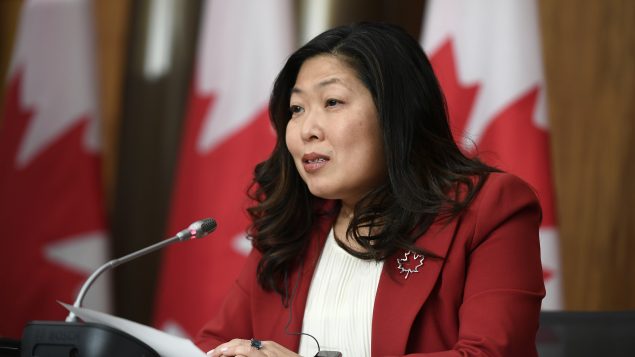 “Canada is committed to diversifying trade across the Asia-Pacific region to create new trade and investment opportunities for all Canadians,” Ng said in a statement. “Deepening trade ties with Indonesia would benefit Canadian businesses of all sizes and lead to economic growth and prosperity for years to come.”

Indonesia is the largest economy in Southeast Asia, with a GDP of $1.4 trillion and is Canada’s third-largest trading partner in the region. Canadian companies had invested more than $3.8 billion in Indonesia at the end of 2019.

Canadians across the country and abroad are encouraged to participate in the online public consultation process, which will take place until Feb. 23, 2021, Ng said.

“We invite traditionally under-represented groups, such as women, small businesses, members of the lesbian, gay, bisexual, transgender, queer and others community, and Indigenous peoples to take part in this consultation process.” Ng said.

Canada also has free trade agreements with the United States and Mexico, the new Canada-United States-Mexico Agreement (CUSMA), which came to replace NAFTA and is the most important trading relationship for Ottawa, and the The Canada-European Union Comprehensive Economic and Trade Agreement (CETA).