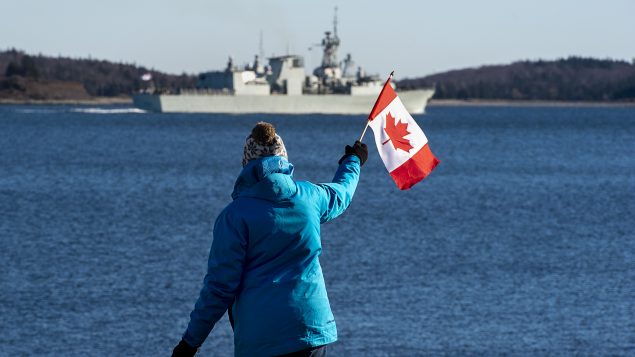 Commodore Bradley Peats of the Royal Canadian Navy officially assumed command of Standing NATO Maritime Group One (SNMG1) during a change of command ceremony held in Lisbon, Portugal on Monday.

SNMG1 is one of four NATO Standing Naval Forces (SNF). These multinational naval forces provide NATO with a continuous naval capability and maritime presence in the alliance’s most important strategic chokepoints.

“In an uncertain global environment, we are proud to contribute to NATO’s assurance and deterrence measures in Western and Northern European waters, including the Baltic Sea, North Sea, Norwegian Sea, and their maritime approaches,” Peats said in a statement.

Canada is also providing a frigate for the naval task force as part of Operation REASSURANCE, the Canadian contribution to NATO regional assurance and deterrence measures.

Her Majesty’s Canadian Ship (HMCS) Halifax, which departed its homeport of Halifax, Nova Scotia on Jan. 1, is now the flagship for the SNMG1 command team and headquarters staff throughout the remainder of its deployment.

It replaced another Canadian frigate, HMCS Toronto, which deployed with SNMG1 from July to December 2020. 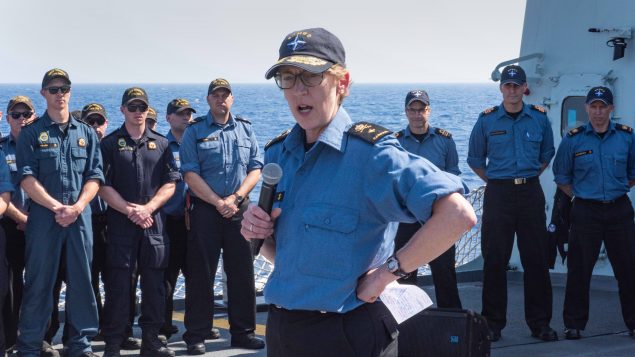 Canada has been deploying its navy frigates on a rotational basis since 2014, when NATO stepped up its operations in response to Russia’s annexation of Crimea and its support for pro-Russian rebels in Ukraine’s eastern Donbas region.