Workers at a General Motors (GM) assembly plant in Ingersoll, Ontario have voted overwhelmingly to ratify a labour agreement that will have them produce electric vans for commercial deliveries. About 1,900 people work at the plant which currently assembles the Chevrolet Equinox, a compact SUV. Production of that vehicle was set to end in 2023.

Along with support from the federal and Ontario governments, GM will invest $1 billion to transform the facility so it can turn out EV600s. That will make the Ingersoll facility Canada’s first large-scale auto plant to be converted to produce electric vans. Work will start right away to transform the plant. 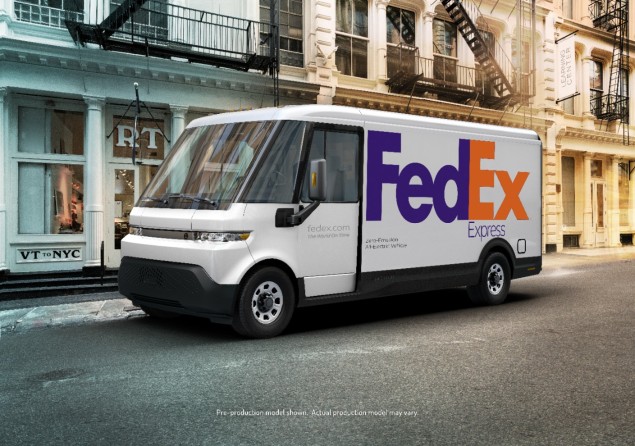 The Ingersoll plant will produce electric vans with an an estimated range of up to 400 kms on a full charge. (BrightDrop)

Hope for an industry that suffered many reversals

The deal is positive news in a sector that has suffered greatly in the last 10 years as automakers in Canada moved vehicle production to the United States and Mexico. The automotive industry is one of Canada’s largest manufacturing sectors, directly employing more than 125,000 people and another 400,000 in aftermarket services and dealerships. Canada also has a thriving parts industry.

Layoffs in the automotive sector have been devastating and the federal government and provincial governments have worked and invested to support the industry. Unifor, the labour union representing automotive workers, negotiated agreements with GM, Ford and Fiat Chrysler which it says will bring $6 billion into the industry.

GM is looking to expand into electrification. It has launched a new business offering customers “an ecosystem of connected and electrified products and services to improve the delivers of goods and services from the first to last mile.” Among the initial offerings are an electric e-pallet, a software platform for fleet and asset management and the EV600s. The company also unveiled a new logo to reflect the changing focus. 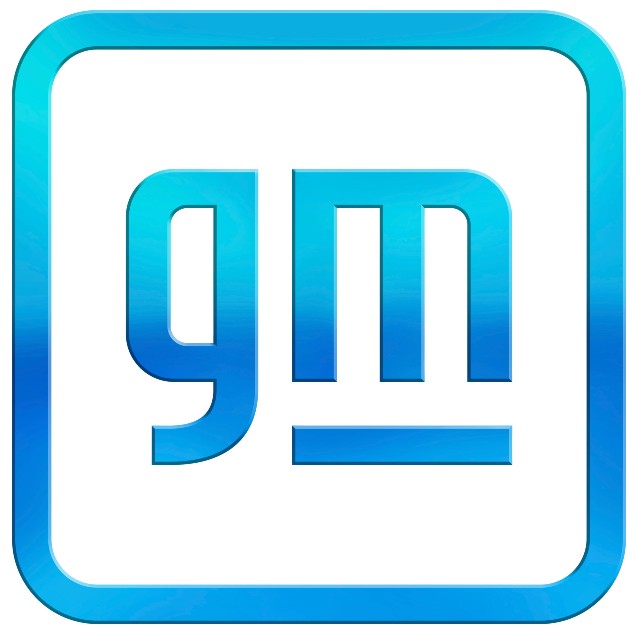