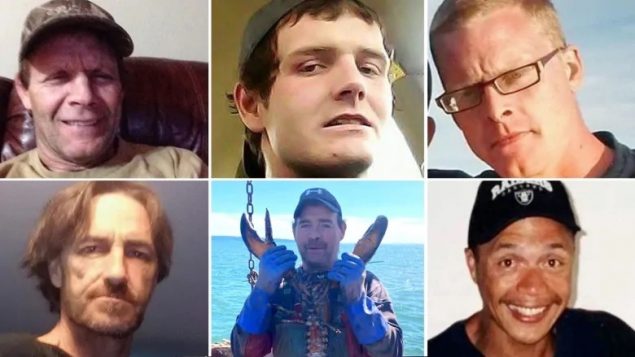 The Nova-Scotia-based fishing vessel whose disappearance last month sent a mix of despair and hope across the Maritimes in the days leading up to Christmas, has been found not far from where it was last heard from in the Bay of Fundy.

The Chief William Saulis, a scallop dragger, was carrying a crew of six when it set off on a week-long mission.

On Dec. 15–as the Yarmouth-based 15-metre-56-tonne vasel faced waves two to three metres high and winds gusting to 40 to 50 km/h–it sent up an emergency beacon near the town of Delaps Cove.

She was never heard from again.

The body of one crew member, Michael Drake, was recovered the same evening. 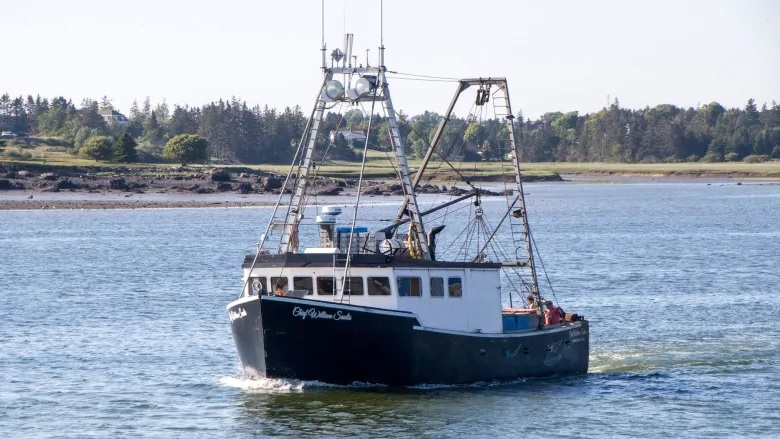 The Chief William Saulis, the Yarmouth-based scallop dragger that disappeared in December, is shown in tranquil waters in November. (Katherine Bickford)

She was sitting upright.

“We haven’t located any of the bodies outside of the water and the shoreline. So now, of course, everyone is hoping that the five missing men are still in the boat,” Nova Scotia RCMP Sgt. Andrew Joyce said Sunday.

The families of the crew members have been notified, Joyce said.

Because of the vessel’s depth, the RCMP said, it cannot be reached by recovery teams.

They are now determining how to best search the inside of the vessel.