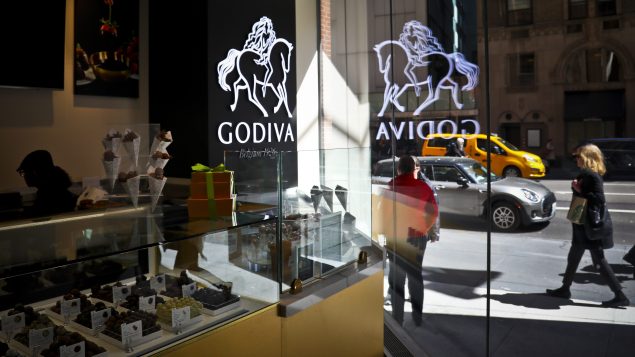 Two years ago this spring, world-famous chocolatier Godiva was riding high–announcing a plan to open 2,000 cafe locations worldwide, including more than 400 in North America.

The aim was to become the so-called Starbucks of chocolate.

Godiva is closing its 128 locations across North America, including 11 in Canada, by the end of March.

The Belgian company, which will maintain retail operations across Europe, the Middle East and China, has not said how many jobs will be lost.

According to its website, Godiva currently has three locations in Toronto, one in Mississauga, one in Scarborough, two in Ottawa, one in near Montreal, two in the Vancouver area and one in Winnipeg. 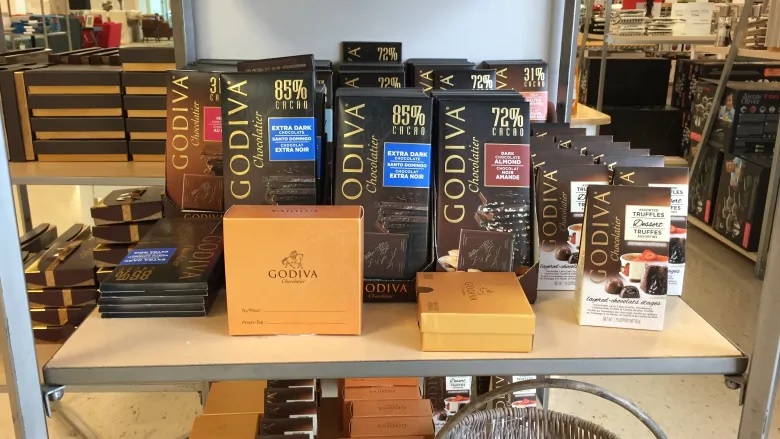 Noting that in-person shopping at its stores has tumbled because of the COVID-19 pandemic and changes in consumer shopping behaviour, the company says a key part of its moves has been to focus on retail food and pharmacy locations as well as online.

“Godiva is already available in many retailers in North America and we will continue to increase our presence there while always upholding the premium quality, taste, and innovation that we have been renowned for since we were founded in Brussels in 1926,” CEO Nurtac Afridi said in a statement.

Godiva says it will keep retail operations across Europe, the Middle East and Greater China “in formats that reflect the unique cultural preferences of those markets.”