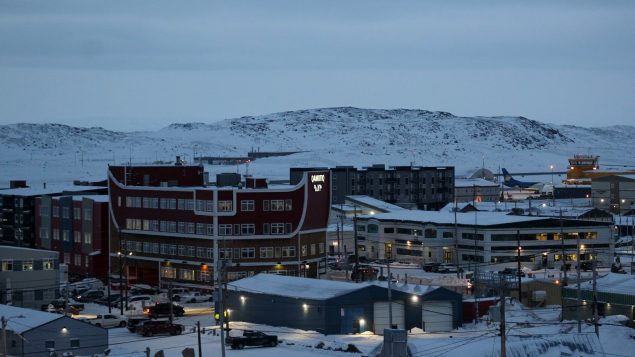 A press release from Microsoft said that the addition will allow users to translate any of more than 70 languages to or from Inuktitut, which is the primary dialect of the Inuktut language, including Inuinnaqtun.

“Embracing new technology is a perfect example of our resilience. Adding Inuktitut to Microsoft Translator is a great accomplishment and it shows how collaboration with Microsoft makes a positive and lasting difference in the future of our language,” Margaret Nakashuk, Nunavut’s minister of culture and heritage, said in a statement.

“Let’s take the time to celebrate this significant milestone, knowing that it is a strong step on the path to the continued revitalization of Inuktut.”

Inuktitut is spoken by about 40,000 Inuit across Inuit Nunangat, which is the Inuit homeland in Canada and the press release said that 70 per cent of the residents of Nunavut use Inuktitut.

Microsoft announced the addition of Inuktitut to Microsoft Translator, in collaboration with the @GOVofNUNAVUT, in an effort to preserve vital language and culture. https://t.co/uwvDX4Mv44

Microsoft said that Inuktitut has now been added in the Microsoft Translator apps, Office and Translator for Bing. The company added that this is an additional way to make Inuktitut more accessible at work, school and in everyday life and will help ensure that the language is able to continue thriving.

The Government of Nunavut worked with Microsoft to get the language data that was needed to create the translation model.

According to the press release, Inuktitut speakers volunteered to validate and test the translations.

“It is an honour and a privilege to work with the Government of Nunavut on such an important project,” said Kevin Peesker, the president of Microsoft Canada.

“Language is deeply connected to culture and identity. We believe technology can help protect our heritage and preserve language.

“That is why we are proud to collaborate with the Government of Nunavut and learn from Inuktitut speakers to add Inuktitut text translation to Microsoft Translator,” Peesker added.