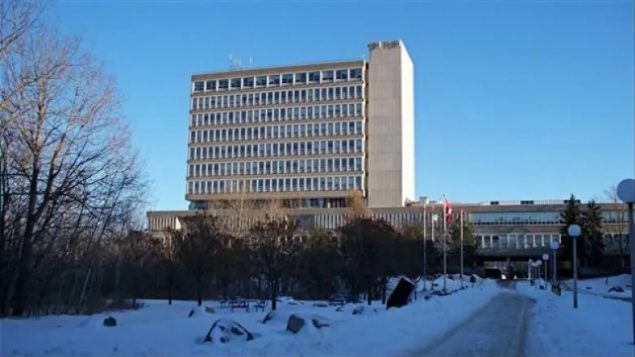 Laurentian University has long been a hub for post-secondary education in northern Ontario. (Radio-Canada/Yvon Thériault)

For the first time in recent memory, a Canadian university has filed for creditor protection.

Facing massive long-term debts and lower revenue as a result of COVID-19, Laurentian University, a mid-sized bilingual public institution in Sudbury, Ontario, said Monday it would seek court protection from creditors by filing under the Companies’ Creditors Arrangement Act so it can restructure.

Laurentian’s financial health “is currently amongst the weakest in the province compared to other universities,” President Robert Haché said in a statement.

“Despite everything we tried last year, Laurentian is in insolvency,” Haché said. 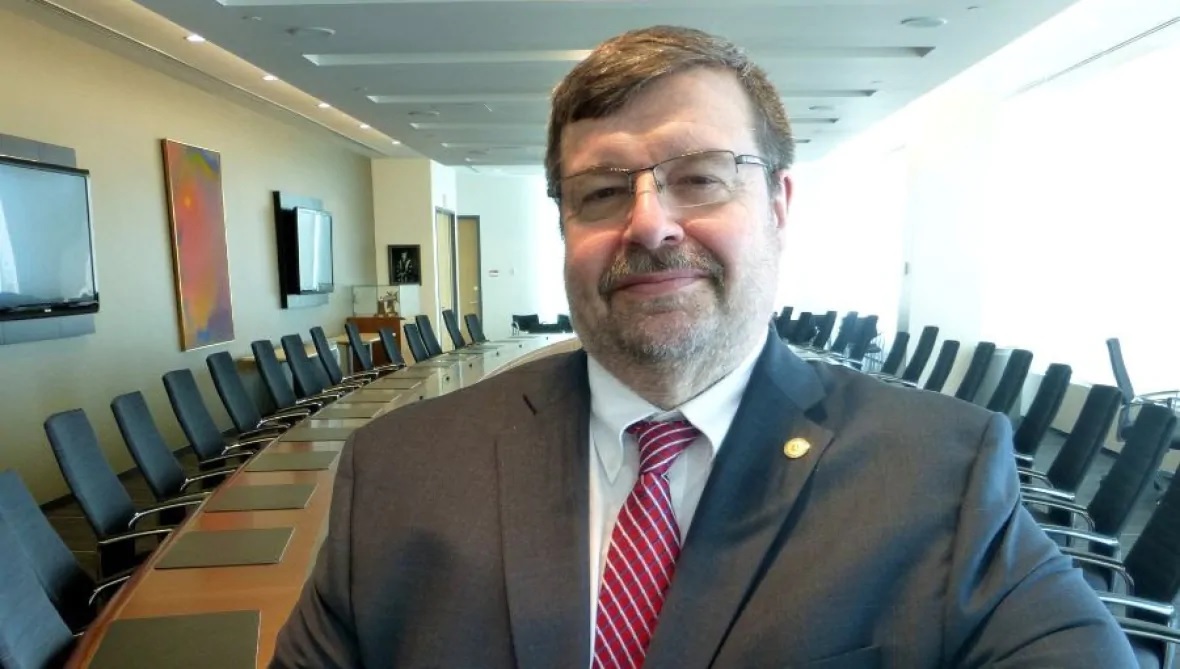 The university said current students will see no change in their day-to-day education and that Laurentian “will continue actively recruiting new students,” adding that it had set a target date of April 30 to complete key components of a restructuring plan.

Laurentian said Ernst & Young will act as the court-appointed monitor in the proceedings.

In a provincial news release, Ross Romano, Ontario’s minister of colleges and universities, called the decision “unprecedented,” and “deeply disturbing.” 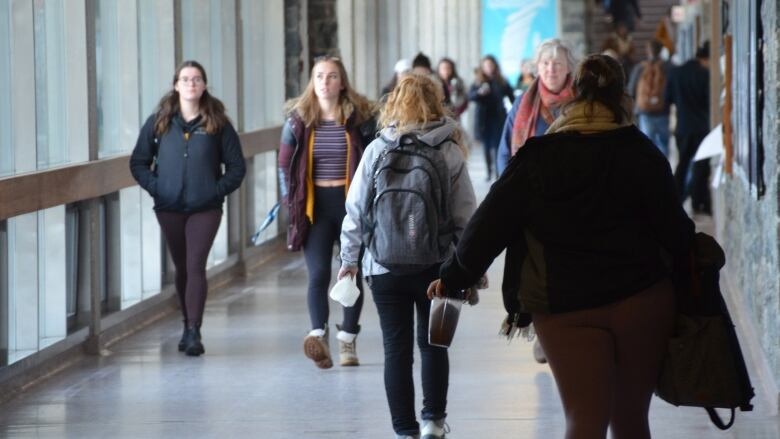 The university said current students will see no change in their day-to-day education. (CBC/Erik White)

“The government will be exploring its options, which could include introducing legislation to ensure the province has greater oversight of university finances and to better protect the interest of students and Ontario taxpayers.” Romano said.

“The government wants to ensure this issue does not repeat itself in other institutions in the post secondary educational sector.”

Haché said Laurentian, a long-time centre for post-secondary education in northern Ontario, was adversely affected by declining demographics in the region, as well as what has called “recurring deficits” and a provincial tuition reduction and freeze in 2019.

As well, he said, the COVID-19  pandemic had brought “various costs and revenue impacts.” 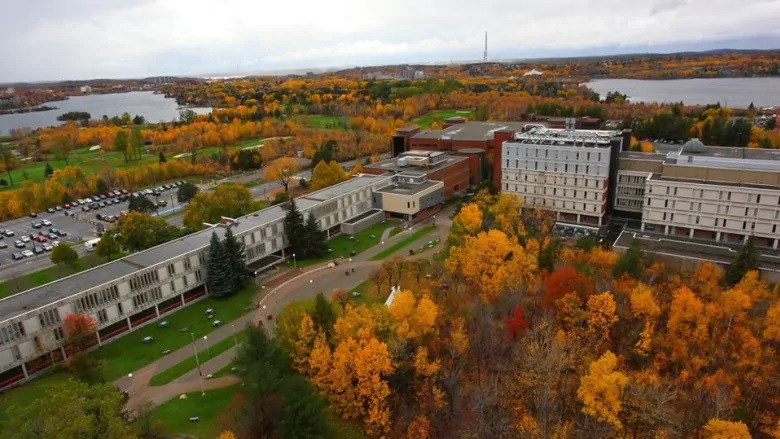 When Laurentian University filed for creditor protection on Monday, it was the first time in recent memory that a Canadian university has been forced to take such a drastic step. (Facebook)

In December, Haché sounded a warning about what might be coming in a report to the university’s Senate, writing that the school “cannot continue to support structures, programs, courses and activities that rely on historical laurels that drain resources from in-demand activities.

“We must stop having courses with almost identical outcomes offered in different faculties/programs. We must stop treating wishes like commitments and supporting activities and initiatives in the absence of documented and verifiable business cases,” Haché wrote.

“We must stop pretending to be all things to all people and focus on promises that we can deliver on.”