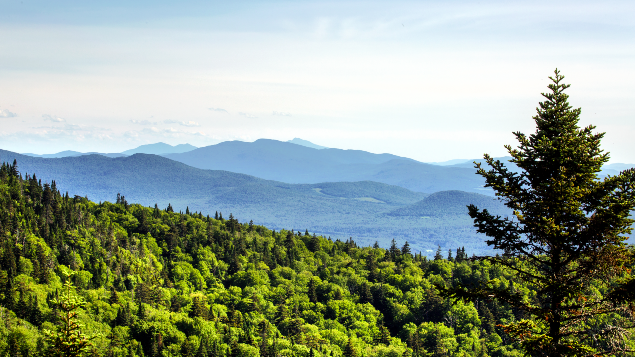 A vast majority of Canadians say nature is helping them relieve stress or anxiety, according to a poll. (In a public opinion survey, 86 per cent of respondents said that spending time innature is important to their mental health during this pandemic. (Claude Côté)

A public opinion poll found that 94 per cent of respondents said time spent in nature has helped to relieve the stress and anxiety they feel during Canada’s second wave of the pandemic. More than 85 per cent said access to nature has been important for their mental health. And three out four respondents said the time they spend outside is more important to them than it has been in the past. Nine out of ten said we need to invest more to restore and take care of natural areas. 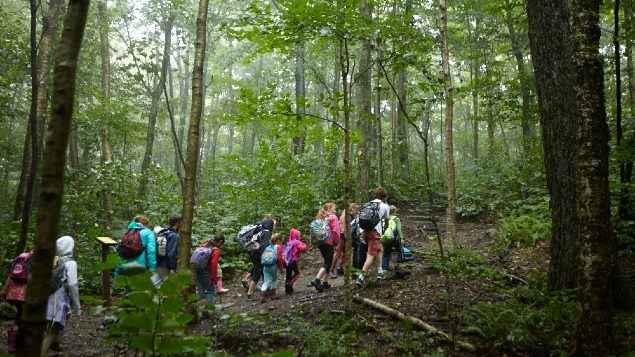 Almost three-quarters of respondents said that during this pandemic, spending time in nature is more important than ever before. (Guillaume Simoneau)

Donations from around the world

The survey was released by the Nature Conservancy of Canada (NCC) to coincide with its Landmark Campaign which it calls the boldest fundraising drive for nature ever held in Canada. Donations were made by governments, corporations and individuals living not only in Canada but from 40 different countries. The contributions from 90 per cent of individuals amounted to less than $1,000.

NCC was able to spend more than $750 million to conserve an additional 115,000 square kilometres, protecting habitat for 130 species at risk, seven of which are found nowhere else. Ninety-four per cent of Canadians live within 100 km of a Landmark Campaign project. Since 1962, NCC and its partners have helped to conserve 14 million hectares. 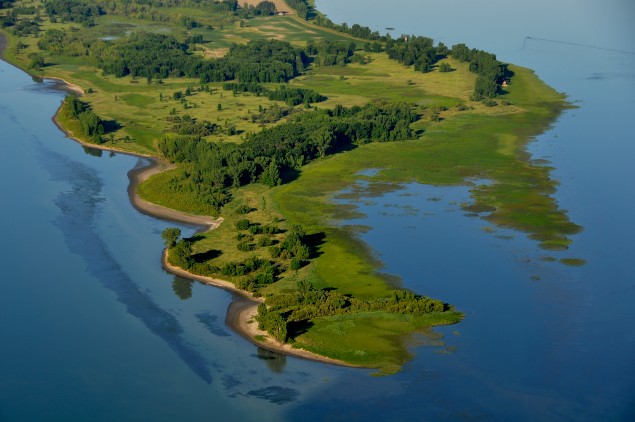 Some of the land protected by the Nature Conservancy of Canada is found on islands in the St. Lawrence River in eastern Canada. ((alm Par avion)

In announcing the poll results, NCC reminded Canadians that nature cleans the water we drink, it cleans the air we breathe and it provides spaces for recreation and contributes to people’s well-being.

The survey of 2,000 people was conducted online.