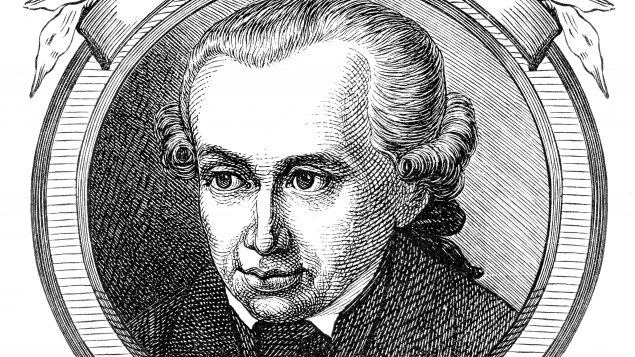 Why is Immanuel Kant in the news today? Read on. (Hint: think Killam Prize). (iStock)

The Canada Council for the Arts has named this year’s winners of its prestigious Killam Prize.

The prize is awarded annually to Canadian scholars and researchers for their work in the humanities, social sciences, natural sciences, health sciences and engineering.

This year’s winners include a molecular pharmacologist, a political scientist and a professor who researched the political theories of Immanuel Kant.

The winners are chosen by a committee of their peers.

The Killam Prize, first awarded in 1981, was established thanks to a donation in the will of Dorothy J. Killam, an American-born Canadian philanthropist who died in 1965.