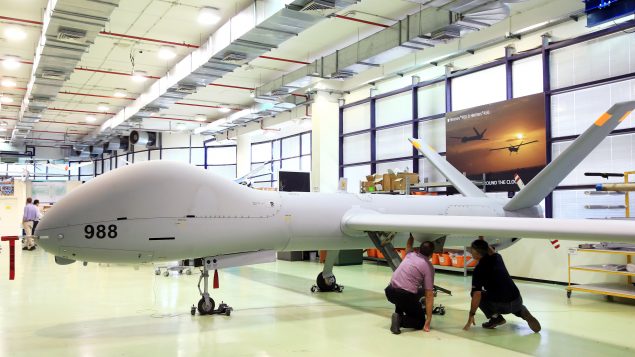 A Canadian NGO is calling on the federal government to cancel its $36-million purchase of an Israeli-made civilian maritime surveillance drone over concerns about the manufacturer’s human rights record.

As of Tuesday morning the online petition had garnered over 3,300 signatures.

“Canadian taxpayer dollars should not be going to bolster the profits of an Israeli weapons company which builds drones to monitor and target Palestinian civilians under occupation,” said in a statement Michael Bueckert, vice president of CJPME.

The Hermes 900 StarLiner drone is a civilian version of the lethal military drone the Hermes 900, which was first developed and tested during Israel’s 2014 assault on Gaza, when Israeli drone strikes alone killed 860 Palestinians, including 164 children, Bueckert said.

“Elbit proudly claims that its products are ‘combat-tested’, and that the Hermes 900 StarLiner draws on the ‘legacy’ of its lethal military drones,” Bueckert said. “CJPME believes that such purchases implicitly reward Israel for its oppression of Palestinians.” 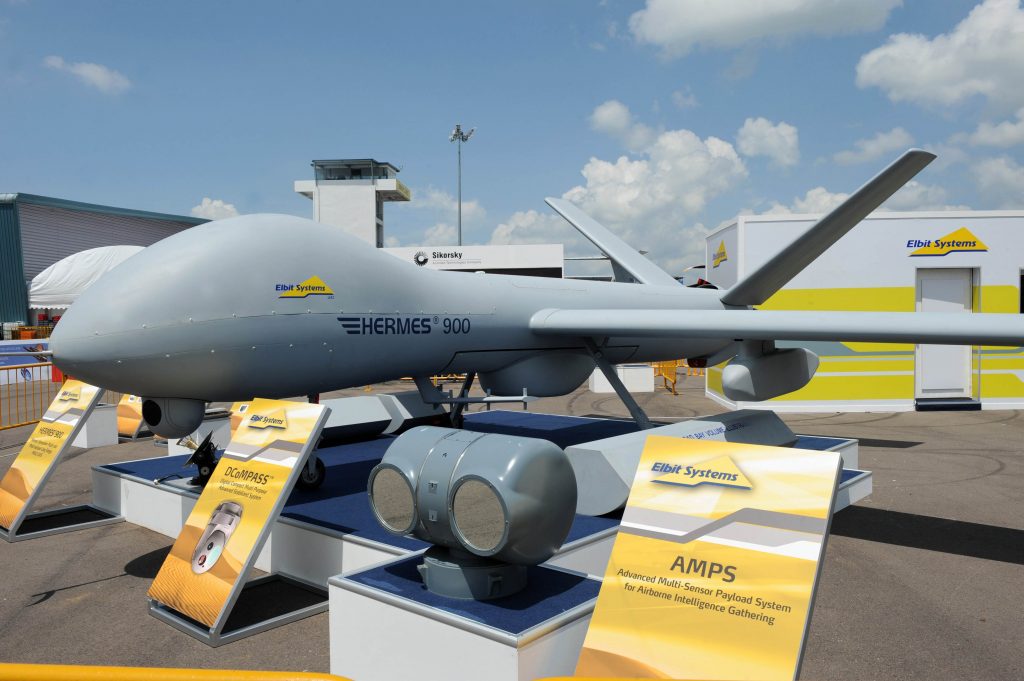 Branka Marijan, a senior researcher with disarmament group Project Ploughshares, said concerns about allegations of Elbit’s complicity in human rights abuses during the 2014 Operation Protective Edge in the Gaza Strip were also raised in the EU and Switzerland, which has purchased combat versions of Hermes 900 for its Air Force.

“While these drones will be used for surveillance purposes in Canada, human rights concerns should be a part of the assessment when considering the selection of different systems,” Marijan said.

Michèle LaRose, a spokesperson for Public Services and Procurement Canada, did not say whether potential concerns about Elbit’s human rights record were specifically examined during the procurement process.

“There were both industry consultations and a competitive process to select the supplier,” LaRose said in an emailed statement.

Allison St-Jean, a spokesperson for Transport Canada, said the contract “was awarded in December through an open, transparent, independent and competitive procurement process.”

Officials at Elbit and the Israeli embassy in Ottawa did not respond to Radio Canada International’s repeated requests for comment. 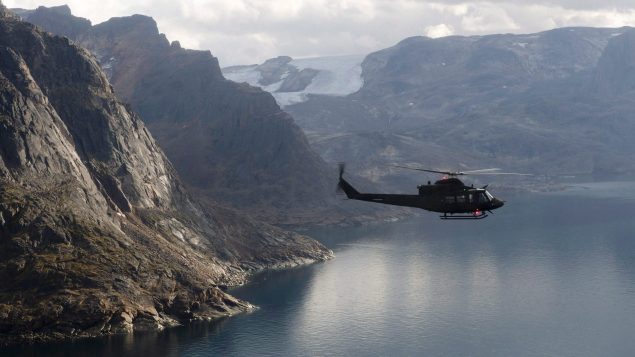 The Hermes 900 StarLiner will join Transport Canada National Aerial Surveillance Program aircraft fleet. It is expected to be delivered by December 2022.

According to federal officials, the Hermes 900 StarLiner is capable of operations of up to 72 degrees north latitude and has a range of more than 1,400 nautical miles. It comes equipped with back-up command and control and navigation systems, electrical optical infrared camera, synthetic aperture radar and mapping camera system.

The drone is controlled from a remote location and also includes autopilot capabilities, such as automatic takeoff and landing.

Transport Canada plans to use it to detect oil spills, survey ice and marine habitats, and monitor activity on the ocean in Canada’s Arctic, officials said.

It will also be used for search and rescue, humanitarian efforts, illegal fishing enforcement, and assisting in developing flight regulations for drones in Canada.

“Integrating remotely piloted aircrafts into our fleet will make our surveillance operations more robust than ever and it is important that Transport Canada has the equipment it needs to keep Canadian waters safe, and to monitor pollution,” St-Jean said.

A limited choice of drones

Timothy Choi, a maritime strategy expert and Fellow of the Canadian Global Affairs Institute, told Radio Canada International in an earlier interview in December that the federal government was facing a limited choice when it went shopping for this new capability.

“Large maritime surveillance drones – that is, ones equipped with downward-looking radar and AIS receivers to detect shipping – have not been as prevalent in the global drone market as their land-centric counterparts,” Choi said. “Of these, there are even fewer that have been tested in Arctic conditions.”

The model that Canada is acquiring has, however, been undergoing operational trials in Iceland via the European Maritime Safety Agency ever since summer 2019, Choi said.

In September 2020, the same model was also selected for demonstration for the UK’s coast guard.

“Operationally, the new drone will greatly help ‘connect the dots’ when it comes to surveilling Arctic waters and enforcing Canadian regulations,” Choi said.

“While our RadarSat satellites can and do detect oil spills, their brief visits over the Arctic make it difficult to identify the exact nature of the oil spill or its origins: the ability of a drone to loiter for long periods of time with higher-resolution sensors will help fill this gap.”