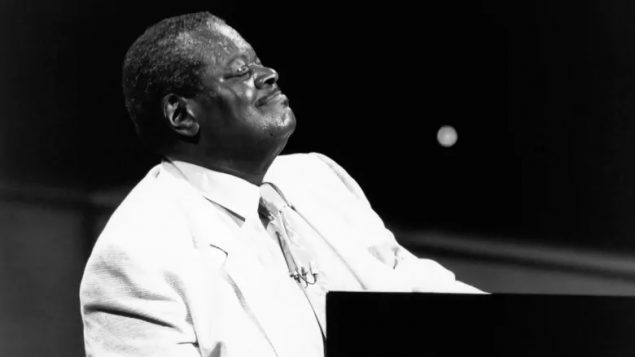 Dubbed affectionally "the man with four hands," Oscar Peterson was beloved and honoured around the world. He is now the subject of a new Heritage Minute. (CBC Still Photo Collection)

Peterson’s daughter Céline Peterson, a producer at the Kensington Market Jazz Festival in Toronto, believes her father would be thrilled and especially proud of seeing his story in a Heritage Minute.

“I think this is one of the ones that would really overwhelm him,” she said.

“People all over the world are familiar with the Heritage Minute, and it’s such a monumental form of recognition.”

Céline Peterson said the debut of her father’s Heritage Minute during Black History Month is significant. 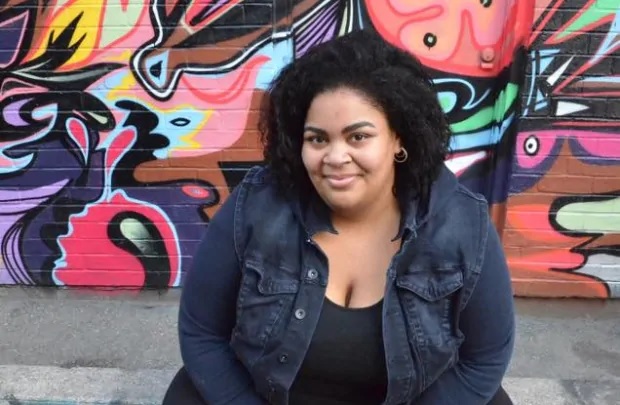 “A huge part of my dad’s story was racism, first at home and then around the world,” she said, noting that it was especially prominent early in his career when he performed in the  southern United States.

“He told the story when I was young about driving up on a KKK meeting when they were going from city to city. Hearing him talk about it is still haunting for me today. Maybe even a bit more so now than it was before.”

Historica Canada also produced a companion video, narrated by Céline Peterson, exploring the history of Little Burgundy and the jazz culture that lived and thrived there.

Both the English and French versions of the Oscar Peterson’s Heritage Minute are narrated by Black Canadian pianists.

Oliver Jones, a long-time friend and protégé of Peterson, plays the voice of Peterson in the English version while Quebec entertainer Gregory Charles performed the French.

The Heritage Minute was written by Brynn Byrne and directed by Aaron Yeger, known as co-writer and producer of the 2015 film Sleeping Giant.

With files from The Canadian Press (David Friend)