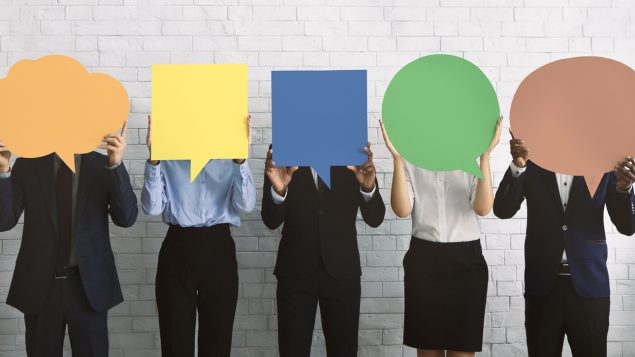 The new prize will be awarded for a non-fiction book that offers bold visions for Canada and spurs debate. (iStock)

The Writers’ Trust of Canada is offering a new $60,000 prize for “thought-provoking books that have the potential to influence Canada’s future.”  Balsillie Prize for Public Policy will be awarded to writers who express bold visions in well-researched non-fiction. The trust says the submissions should spur kitchen table debates, podcast conversations, panel discussions and official policy on a wide range of topics relevant to Canadians. Two finalists will each receive $5,000.

This prize becomes the eleventh presented each year by the Writers’ Trust. Founded in 1976 by five prominent writers, this charitable organization seeks to advance, nurture and celebrate Canadian writers. Besides the prizes, it offers a fellowship, financial grants, career development activities for new writers and a writers’ retreat. In 2020, the trust distributed almost one million dollars in direct support to Canadian writers. 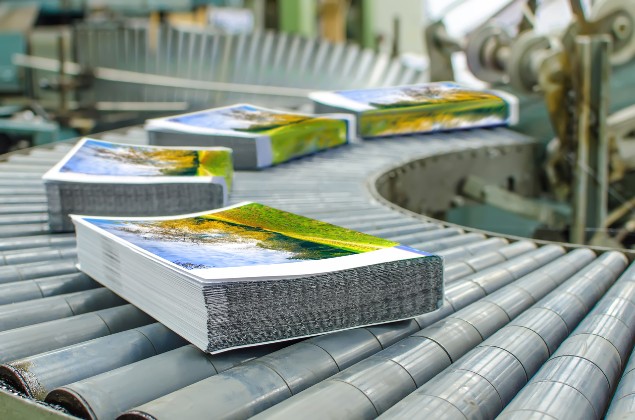 The Writers’ Trust is calling for well-researched non-fiction submissions on social, political, economic, and/or cultural topics relevant to Canadians. (iStock)

The new prize is sponsored by Canadian businessman and philanthropist Jim Balsillie. He is a former executive of Research in Motion (Blackberry) and has long supported public policy initiatives in Canada. He created and funds the Centre for International Governance Innovation (CIGI), the Balsillie School of International Affairs which is a partnership between CIGI and two universities, and other think tanks. He was also a private sector representative on the UN’s High Panel for Sustainability. Support for this particular prize is part of Balsillie’s new $3 million commitment to the Writers’ Trust.

Jurors will expect submissions for the  Balsillie Prize for Public Policy to advance and influence policy debates on social, political, economic, and/or cultural topics relevant to Canadians.

“We foresee prize finalists illuminating an expansive range of topics important to Canadians – from the environment and immigration to racism and ageism – and inspiring directions for policymakers to explore,” said Charlie Foran, executive director of the Writers’ Trust. “The Balsillie Prize will operate as a big tent for all the hot button issues that dominate the news, that Canadians argue about in coffee shops, that trigger debate in law schools, and concern our government leaders.”