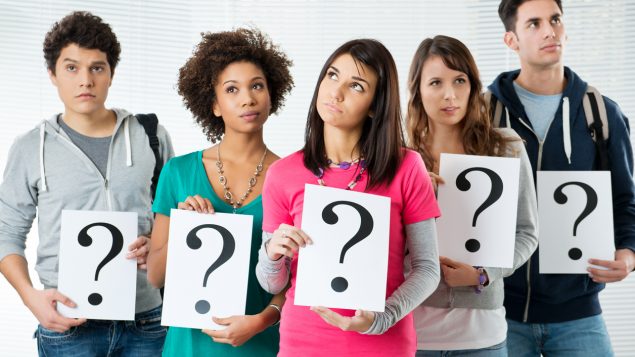 Young Canadians in every province and major city are much less confident about their job prospects and how well prepared they are for the future of work, according to a recent survey. (iStock)

During the COVID-19 pandemic, Canadians aged between 14 and 29 are feeling less confident about their job prospects and how prepared they are for the future of work, according to a recent online survey. Young women report feeling more pressure to succeed and feel they are not doing as well as male peers. Worry is especially prevalent among women whose jobs have been affected by the pandemic and those who identify as a visible minority or LGBTQ2S+.

Several aspects of the pandemic have affected young people’s outlook on their careers. Among them are interruptions to their education, new realities because of social-distancing measures and general feeling of anxiety over COVID-19. Several believe their education during a pandemic is not adequately preparing them for obtaining employment. 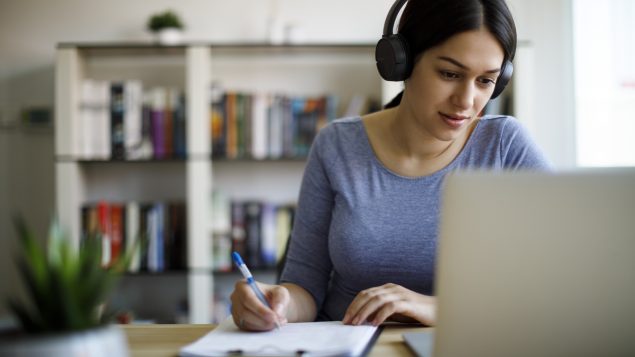 More than one quarter of young Canadians said they were attending classes only online and almost half said that education was doing a worse job of preparing them for the careers they want. (iStock)

Seven in 10 young Canadians are learning remotely to some extent. Among them 28 per cent are attending classes only online and 45 per cent say their online education during a pandemic is doing a worse job of preparing them for the careers they seek.

The online survey involved 1,800 Canadians between the ages of 14 and 29 and was collected by the polling firm Ipsos for RBC Royal Bank of Canada which is the country’s largest bank.

RBC has a program called Future Launch which has funding of $500 million over ten years and is dedicated to “empowering Canadian youth for the jobs of tomorrow.”

Women have paid a heavier price

Beyond this age group, women overall have paid a heavier price than men in terms of employment during the pandemic. In 2019, Canadian women over the age of 15 made up 47.7 percent of the work force. Of this group, 61.2 per cent participated in the work force before the pandemic in 2019. A few months into the pandemic, by April 2020, that proportion had dropped to 55.5 per cent. The Royal Bank commented that “COVID-19 rolled back the clock on three decades of advances in women’s labour-force participation, setting Canada’s economy up for a slower recovery than might otherwise be the case.”