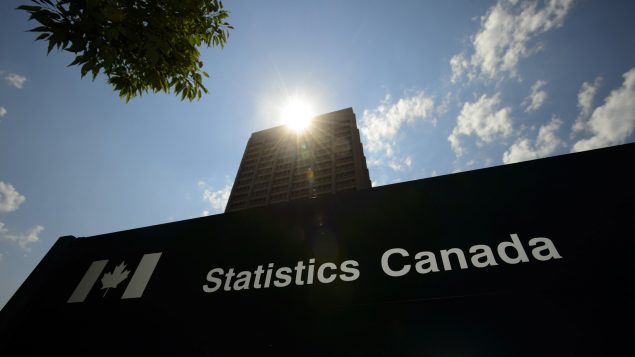 Statistics Canada building and signs are pictured in Ottawa. A survey from Statistics Canada suggested that the COVID-19 pandemic has had an effect on the alcohol and drug consumption habits of Canadians. (THE CANADIAN PRESS/Sean Kilpatrick)

Survey: Pandemic stress affected alcohol and cannabis use among Canadians

The ongoing COVID-19 pandemic has been a source of stress and concern for Canadians and a survey that Statistics Canada released Thursday suggested that it has had an effect on the alcohol and drug consumption habits of Canadians.

“New evidence suggests it may have also had an influence on the alcohol and drug consumption habits of Canadians,” Statistics Canada said in their report. “Some may have had more free time to consume alcohol and non-medical cannabis, while others may have increased their consumption in an effort to relieve boredom or fight loneliness.” 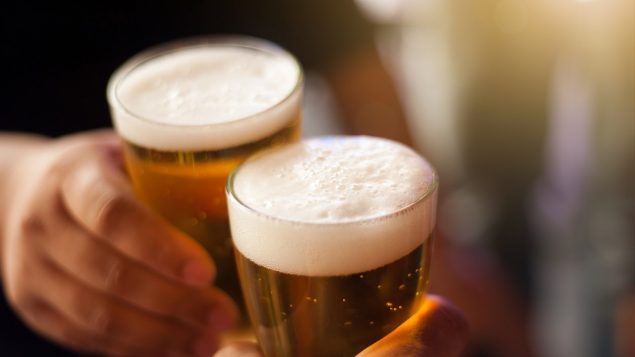 The survey from Statistics Canada found that among people who previously consumed alcohol, 24 per cent said that their consumption of it increased during the pandemic, while 22 per cent said that it had decreased. (iStock/Wasan Tita)

People who decreased their alcohol consumption linked it to physical distancing and lockdown measures with 58 per cent of respondents citing the decrease in opportunities for socializing.

The survey also found that 34 per cent of respondents who had previously consumed cannabis, said that their consumption increased when compared to a pre-pandemic period, while 12 per cent reported a decrease in consumption.

For people who increased cannabis consumption, the survey found that 65 per cent of respondents cited stress, 58 per cent cited boredom, and 39 per cent cited loneliness.

However not everyone has been affected by the pandemic. According to the survey, 54 per cent of respondents who have previously consumed alcohol or cannabis said that their consumption did not change.

The survey, which was conducted from Jan. 25 to Jan. 31, compared changes in the alcohol and drug consumption habits of Canadians to the pre-pandemic period.