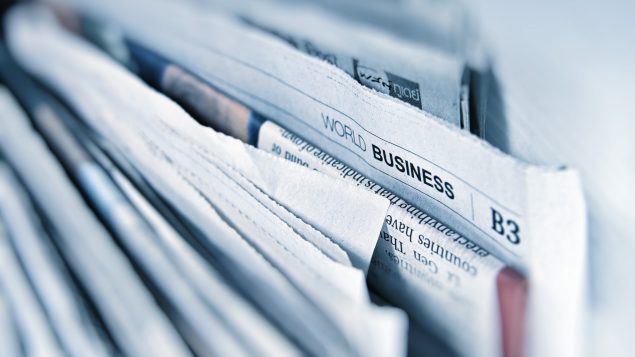 Newspapers’ survival condition has been worse than ever. Photo: AbsolutVision on Unsplash

This Tuesday, News Media Canada, the newspapers’ alliance of Canada, announced that it had reached an agreement with the Minister of Canadian Heritage and it will continue to administer the Local Journalism Initiative program, a funding to support the local and communities’ news projects.

Local Journalism Initiative is a 5 year-long program funded by the Minister of Canadian Heritage, which is responsible for the domain of media and culture in Canada. News Media Canada will continue the program’s operation in the next 3 years.

Globally, traditional media, particularly newspapers’ survival condition has been worse than ever. Lacking advertising, competing with online news and information platforms, local media and newspapers are the ones struggling at the bottom of the media ecosystem. 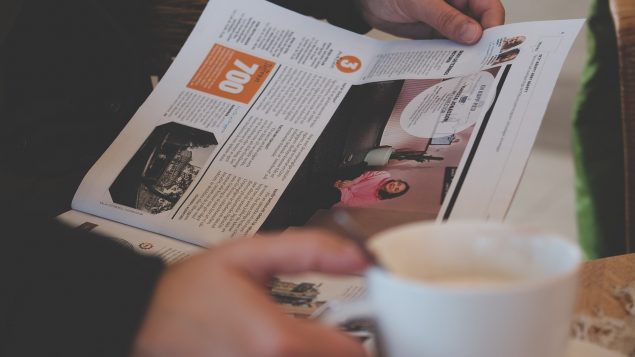 Local newspaper used to be the information centre of communities across Canada. Photo: Mattias Diesel on Unsplash

Local media, including community newspapers and small-town newspapers, once being seen across Canada, used to be information and news fulcrums of community lives and democratic systems.

News Media Canada said on its website, the application for funding in 2021-2022 will be officially open this weekend. While preparing the application, applicants need to clearly define three elements of their concepts, which includes: