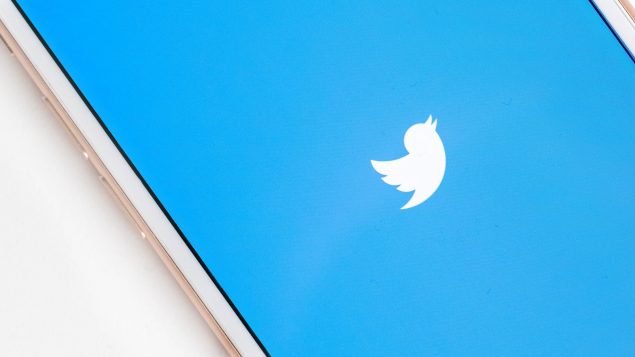 Twitter's logo On a phone screen.（Unsplash.com）

Twitter is testing a new method to enable users to watch YouTube videos directly within timelines. This news was announced by Twitter’s official information channel, TwitterSupport on its own platform.

Usually, while including a YouTube video inside tweets, the only option is to insert a link of the video. A click on the link will lead users to YouTube’s own platform.

Despite this, Twitter has been keeping this setting of video for years, assumably as a part of the plan to retain the potential to compete with YouTube on video.

But times have changed.

By allowing YouTube video to be embedded inside tweets, Twitter actually solidifies its base as a media and information platform and avoids the head-to-head competition with the dominating video giant, YouTube.

The new function has started testing on IOS. Now, Twitter users are able to watch YouTube videos and continue scrolling and browsing the tweets without leaving the Twitter App .

In a statement responding to the questions from online news media, The Verge, Twitter says, so far the test will be available to “a very small group of users” in Canada, the US, Japan, and Saudi Arabia.

“The current test on iOS will be a four-week experiment,” a spokesperson from Twitter continued to tell The Verge.

Starting today on iOS, we’re testing a way to watch YouTube videos directly in your Home timeline, without leaving the conversation on Twitter. pic.twitter.com/V4qzMJMEBs