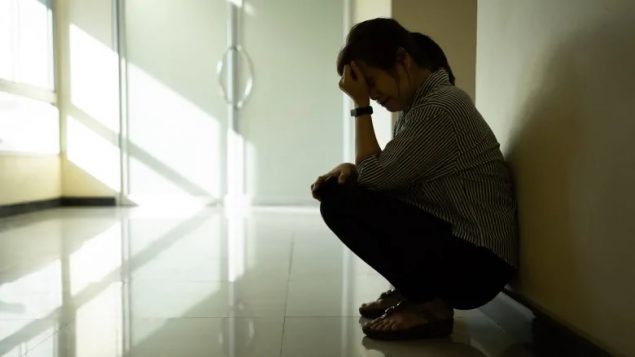 About 100,000 Canadians are victims of domestic violence each year in Canada and every 2.5 days a female dies violently--very likely at the hands of a male and likely someone she is--or was--intimate with. (Shutterstock)

Study confirms that a female in Canada dies violently every 2.5 days

A new report has found that–on average–a woman or girl suffered a violent death every 2.5 days in Canada in 2020.

It’s a rate that’s stayed the same over the past three years, according to the Canadian Femicide Observatory of Justice and Accountability at the University of Guelph, which reports that 160 females died violently in Canada in 2020.

An 88-page report entitled Call It Femicide published this week found that at least 128 of the 160 women were killed by men. In another 17 cases, the killer has yet to be identified. 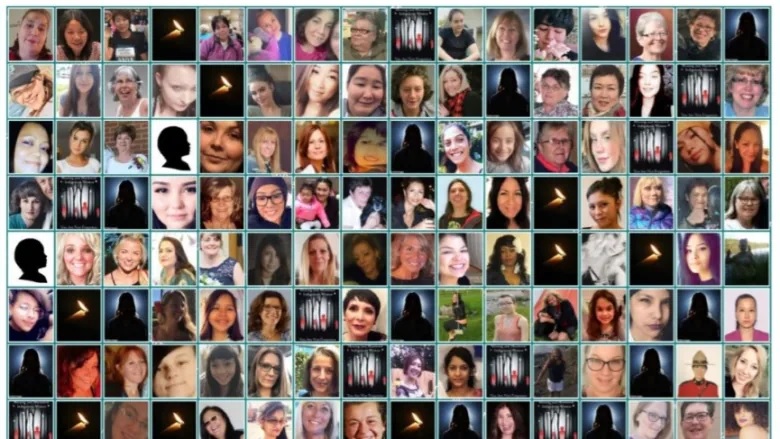 This composite image prepared and released by the CFOJA shows the 160 women and girls killed in Canada in 2020. When a photo or name was not available, a single flame, silhouette, or the ‘You are not forgotten’ image was used. (Canadian Femicide Observatory for Justice and Accountability)

Of the 128 women and girls killed by a man in 2020, the type of relationship they shared was known for 88 victims of which 36–or 41 per cent–involved a current or former intimate partner relationship.

The study also found at least one in five women whose killers were identified as male were Indigenous — 30 out of 128 — although race and ethnicity on every case was not available.

The 160 violent deaths were an increase from 2019 before when 146 women and girls were killed.

In 2018, there were 164 instances of femicide, which is the killing of women and girls because they are female. 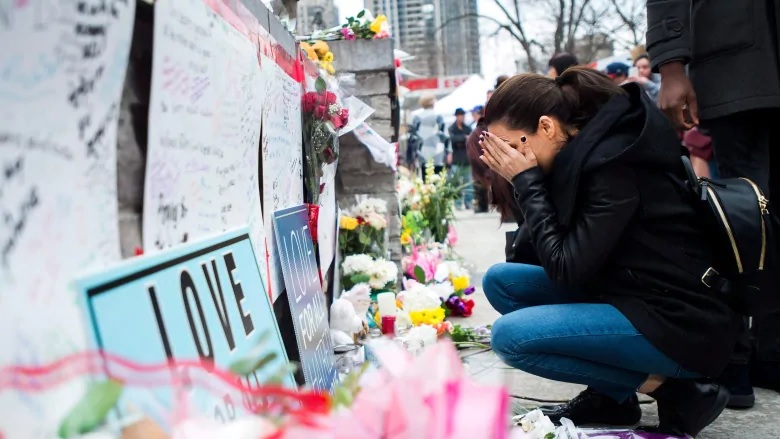 Eight women were among the 10 people who died in what became known as the Toronto van attack in 2018. The perpetrator identified himself as an incel (“involuntary celibate”), the state of involuntary celibacy refers to being unable to find sexual partners and its subculture consists of primarily male online communities, many of whom also belong to the alt-right movement. (THE CANADIAN PRESS/Nathan Denette)

Since 2016, CFOJA has documented the deaths of more than 761 women and girls in Canada.

While the study avoids linking instances of killings to the pandemic because specific data is not yet available, Anuradha Dugal, vice-president of community initiatives at the Canadian Women’s Foundation in Montreal, told CBC News there were increased calls to shelters in 2020.

“We do know that there was a spike in gender-based violence,” she said, calling last year year’s numbers “disheartening.

“The reality of femicide, the murdering of women because they are women, does not shift year after year in Canada,” Dugal said.

The Canadian Femicide Observatory of Justice and Accountability’s findings are in line with a study released earlier this month by Statistics Canada that showed  rates of police-reported family violence against children and youth, intimate partners, and seniors all rose for their third year in a row in 2019, following a drop from 2009 to 2016.

The full “Call It Femicide” report can be read HERE.